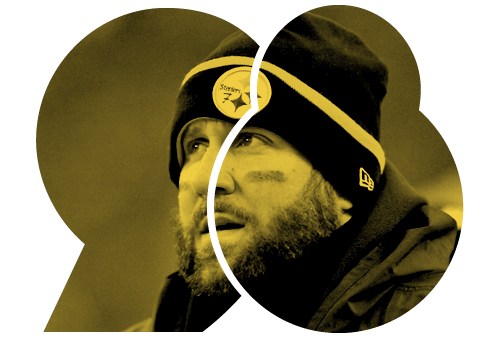 IT'S GOOD TO BE: The youngest quarterback ever to win the Super Bowl, which Roethlisberger was when he steered the Steelers to a Super Bowl XL victory over the Seahawks at the age of 23. He added a second championship three years later to stamp himself as an all-time winner in a city whose football tradition demands the very best. Roethlisberger's early-career fame was not of the best variety, as off-field issues earned him a four-game suspension to start the 2010 season. But he's managed to stay out of trouble since, and his fame has increased for on-field, football-related reasons.