The Pro Football Hall of Fame is inducting its latest class Saturday in Canton, Ohio.

From hoops skills to Hall of Fame for Tony Gonzalez 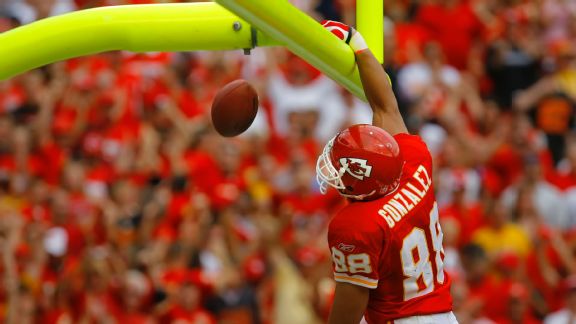 One of the top pass-catching tight ends in NFL history, Gonzalez would box defenders out before dunking on them over the crossbar.

Tony Gonzalez thanks his mother, Judy, for everything she did to help him be successful and reach the Pro Football Hall of Fame. 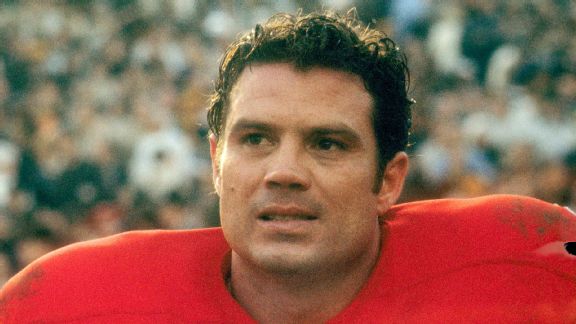 During the Chiefs' run to winning Super Bowl IV, Robinson became a master of the big-moment takeaways.

Champ Bailey gets asked about this play all the time 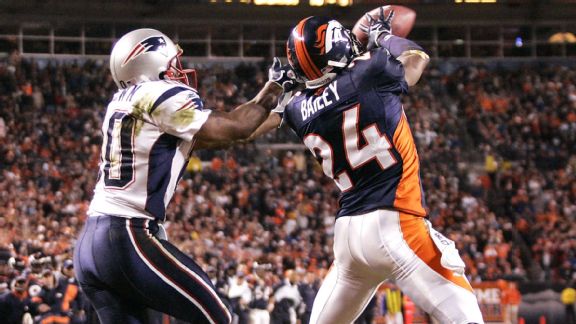 Bailey, who will be enshrined in the Pro Football Hall of Fame, has an elite body of work. But on Jan. 14, 2006, an interception against the Patriots became his career's defining moment.

'This one's for John' meant everything for Pat Bowlen 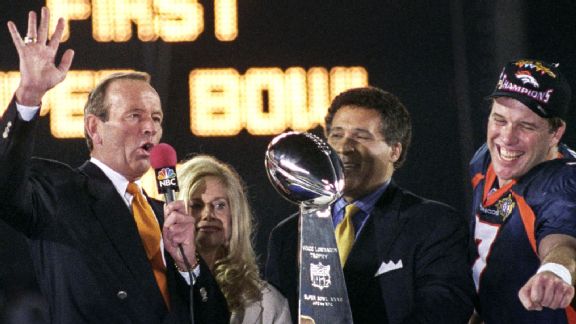 As owner of the Denver Broncos, Bowlen's teams were defined by winning. Those who played for him know how much winning the Super Bowl with QB John Elway meant.

Pat Bowlen is represented by his family as the late Broncos owner is inducted into the Pro Football Hall of Fame. 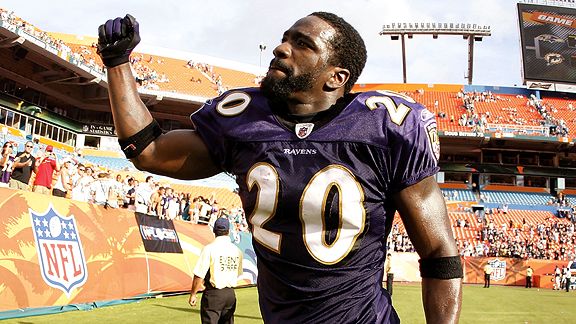 A one-time fall-back option became a Hall of Famer, one of the greatest defensive players and one of the most unique characters in NFL history.

Ed Reed: 'What I would give for one more interception'

Ed Reed reflects back on his Ravens career that earned him a spot in the Pro Football Hall of Fame. 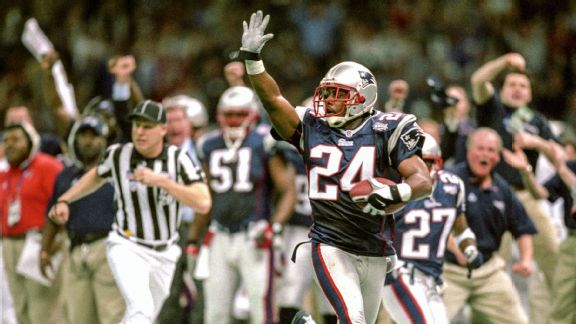 Law's induction into the Pro Football Hall of Fame this year makes him the first Patriots defender from that championship era to earn entry.

Patriots great Ty Law speaks highly of his parents and their impact on a career that took him to the Pro Football Hall of Fame.

Kevin Mawae's career epitomized by that time he turned southpaw 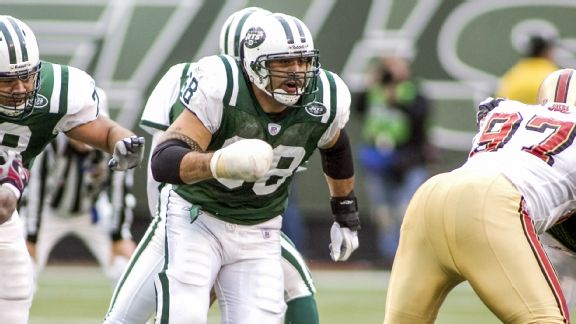 Mawae was selected for eight Pro Bowls, was a six-time All-Pro and earned a place on the NFL's All-Decade team for the 2000s.

Jets legend Kevin Mawae gets emotional as he talks about his brother John, who died in a car accident early on in Kevin's NFL career. 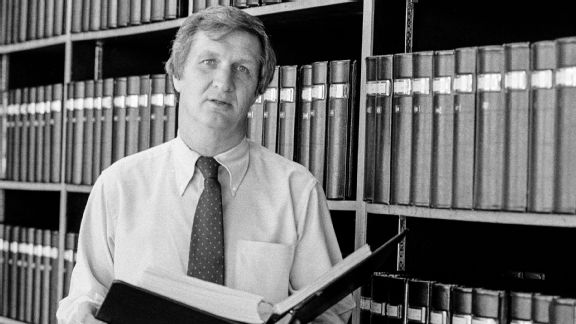 Brandt played a vital role in bringing nine Hall of Famers to the Cowboys, as well as 15 of the 19 players currently in the Cowboys' Ring of Honor.

Schefter: Mawae was a 'linchpin' of outstanding OL play

Adam Schefter lauds the career of Pro Football Hall of Fame inductee Kevin Mawae, who had a streak of 177 consecutive games played.

Riddick: Law would 'mug you' at the line of scrimmage

Riddick: Reed was one of smartest secondary players in NFL

Riddick on Robinson's HOF induction: He was a baller

'Gil Brandt always had been ahead of his time' -Schefter

Adam Schefter says Pro Football Hall of Fame inductee Gil Brandt was a visionary during his 29-year tenure with the Cowboys.

Champ Bailey, Ed Reed and the journey to enshrinement