METAIRIE, La. -- The New Orleans Saints have canceled Saturday's preseason finale against the Arizona Cardinals because of the looming impact of Hurricane Ida.

The Saints initially moved up the start time from 7 p.m. to noon CT, but the team decided to cancel the game late Friday afternoon as weather forecasts became more daunting. Ida is on track to make landfall in southern Louisiana on Sunday night, with the possibility that it could strengthen into a Category 4 hurricane with top winds of 140 mph by then.

"Due to the intensification of the hurricane throughout the day and after the most recent tropical update, the team's leadership has made the decision in the best interests of all personnel that may have been directly and indirectly affected by the storm," the Saints said in a statement. "This announcement comes after constant communications with City of New Orleans officials, the National Weather Service, Homeland Security, Governor [John Bel] Edwards and leading state officials and the National Football League. The team encourages all residents of the region to take precautionary measures to remain safe throughout the impending hurricane.

Play in an ESPN+ League this season! 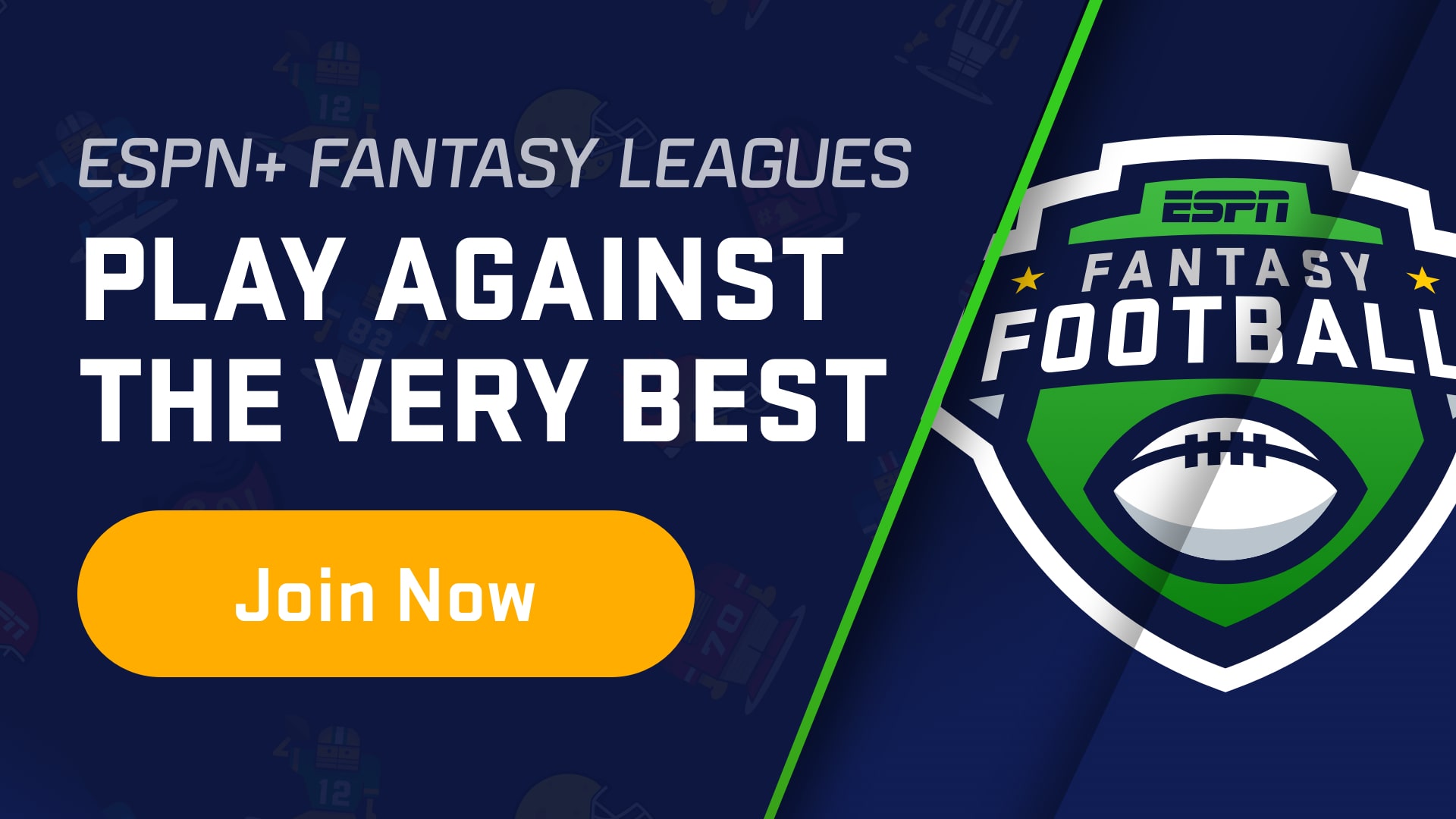 The No. 1 Fantasy Football game just got better with ESPN+ leagues. Play against other ESPN+ members for the ultimate challenge, and by joining an ESPN+ Fantasy League, you are automatically entered for a chance to win $250,000.*
Sign up for your team today >>

*NO PURCHASE NECESSARY. 18+; US/DC only. See Official Rules for details.

The Saints have made contingency plans to evacuate to Dallas on Saturday afternoon to ride out the storm, sources confirmed. If necessary, they will hold practice in the Dallas Cowboys' AT&T Stadium, as first reported by NOLA.com.

For their part, the Cardinals, who left for New Orleans just around 1:15 p.m. PT on Friday for the game, released a statement after the game was officially canceled that read: "Our team plane is being diverted back to Phoenix."

These sorts of adjustments are unfortunately nothing new for the Saints, who had to evacuate New Orleans for an entire season after Hurricane Katrina in 2005 and have moved practices out of town multiple times over the years.

Last year, the Saints stayed home when Hurricane Zeta hit New Orleans in late October, with coaches and other team officials riding out the storm under generator power at the team facility.