On Wednesday, Feb. 15, as we celebrate Jaromir Jagr's 45th birthday, we are going to great lengths to honor the man, the myth and the mullet. When he broke into the league with the Pittsburgh Penguins in 1990-91, the kid from Kladno had tremendous talents, sick skills and luscious locks. And even as he toils all these years later for the Florida Panthers -- his eighth NHL team -- there's no denying his influence on generations of hockey players around the world.

Which got us wondering: What would the sports world look like if his reach had extended beyond the frozen fields? What would key athletes look like after getting Jagr bombed -- getting their very own mullet makeover?

Behold the answer: You're welcome. 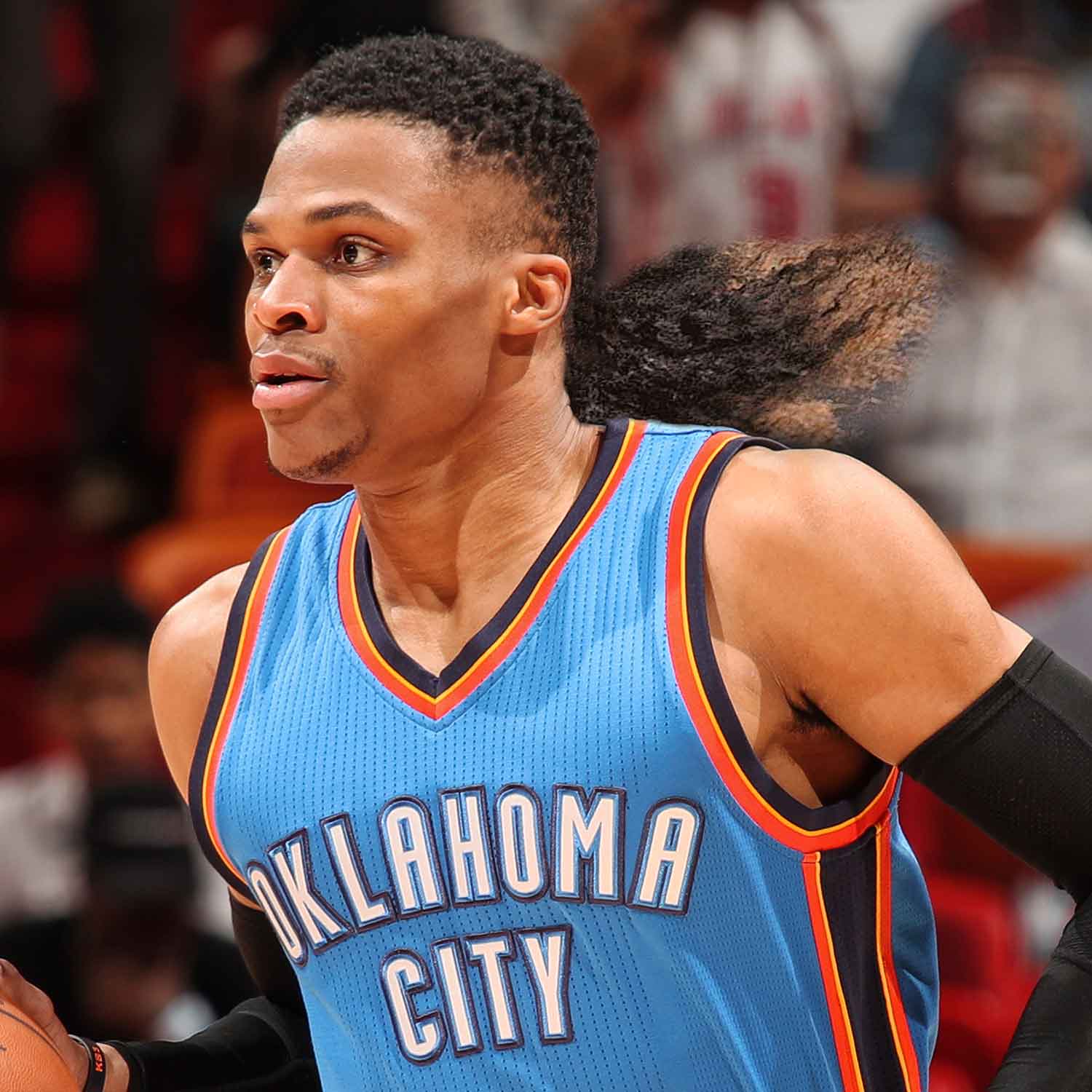 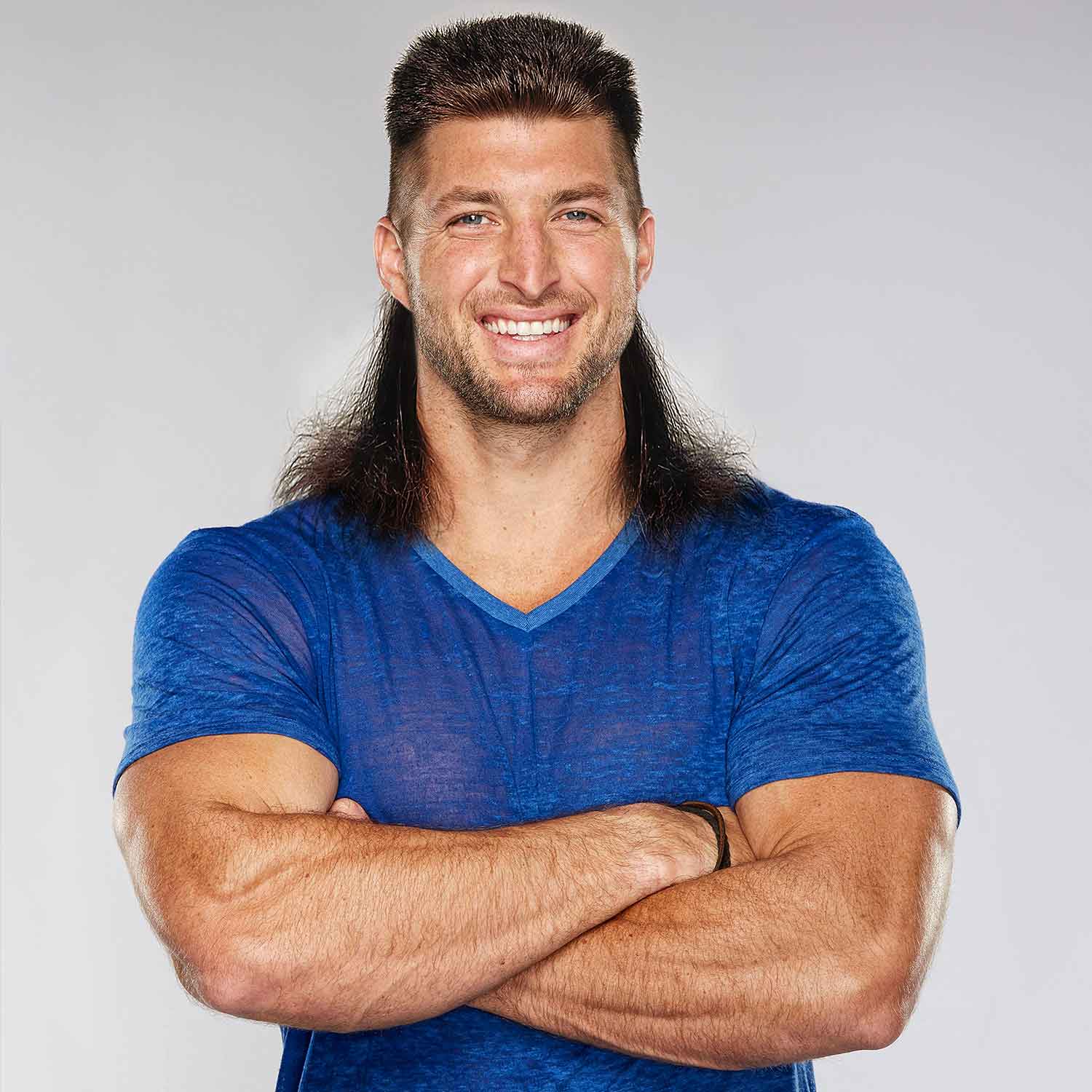 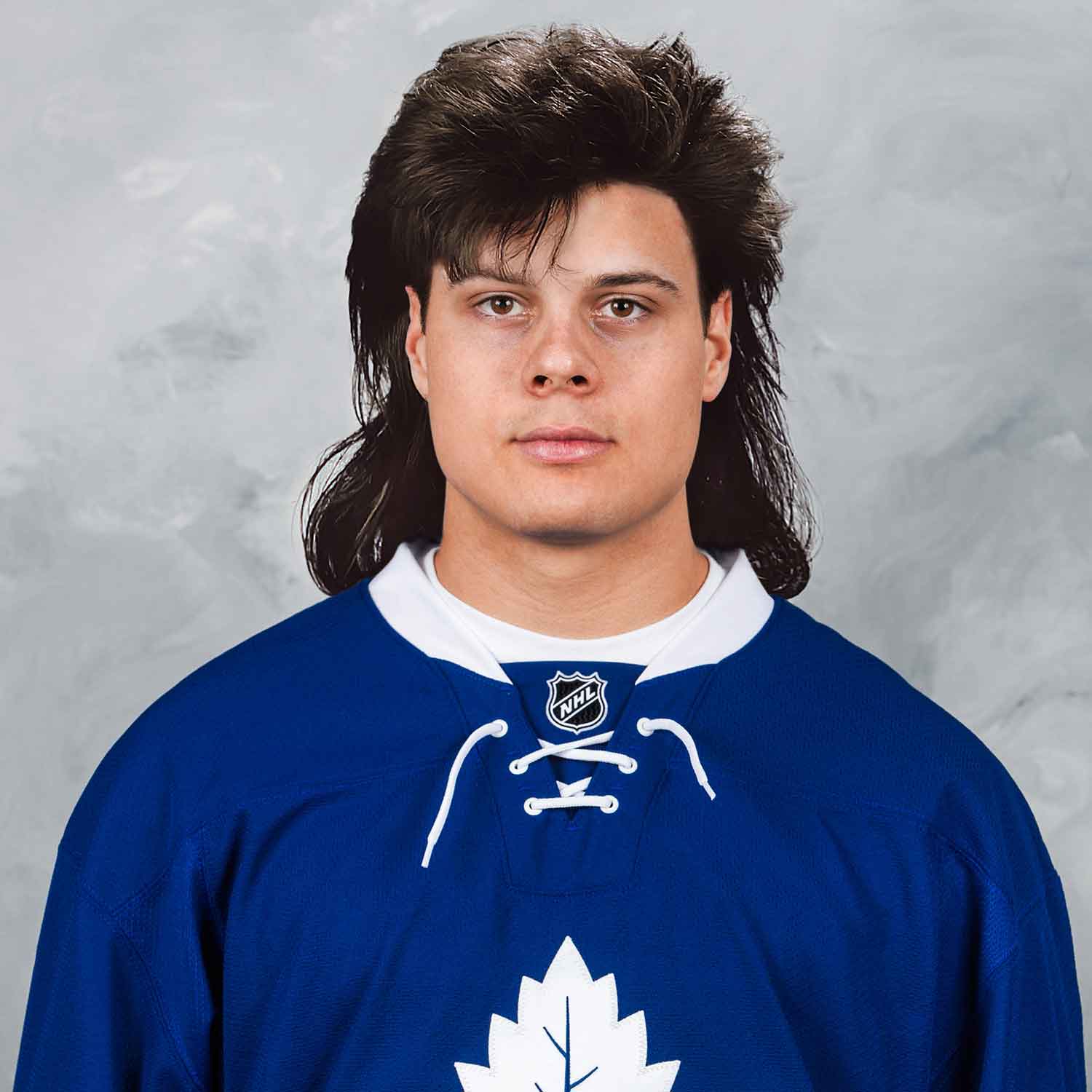 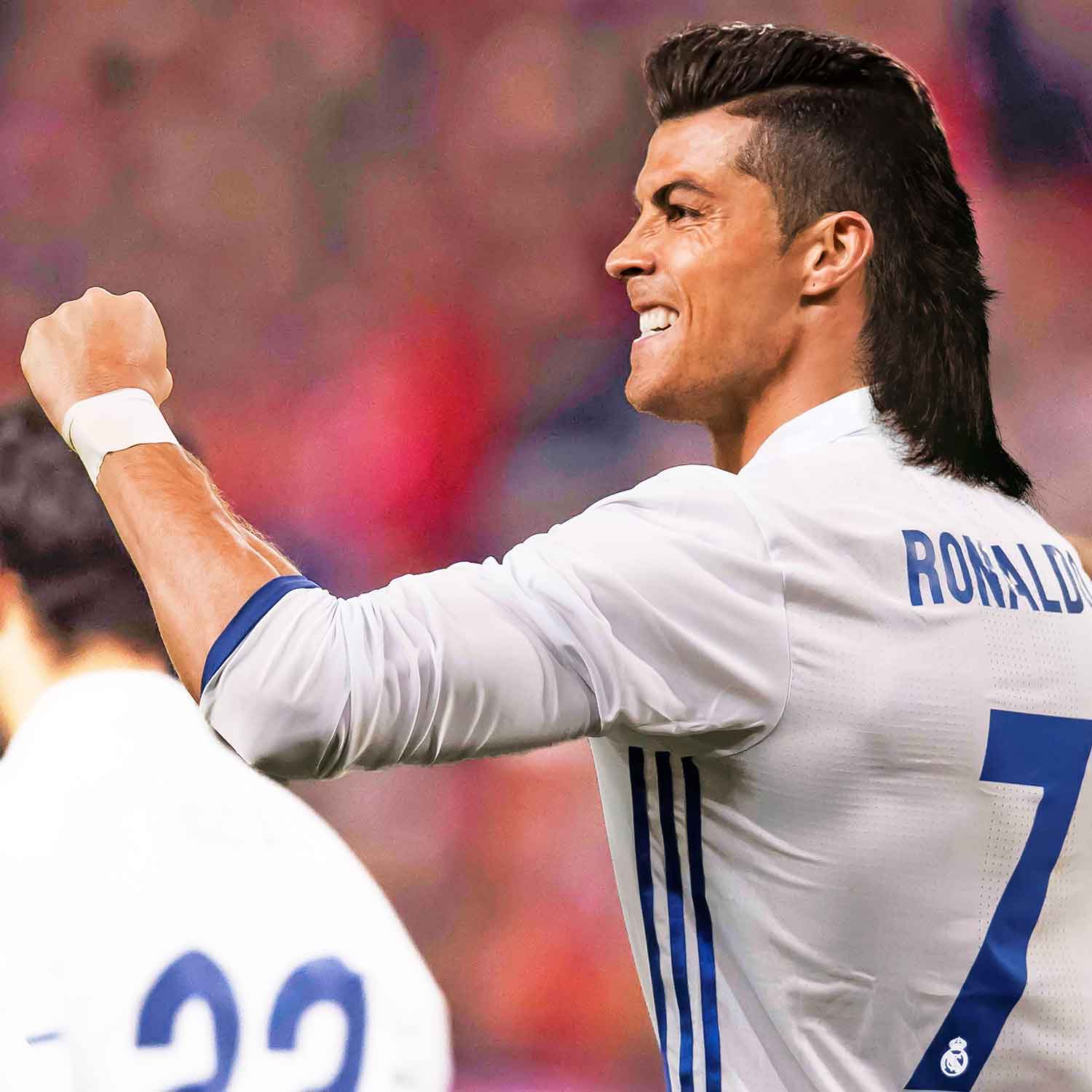 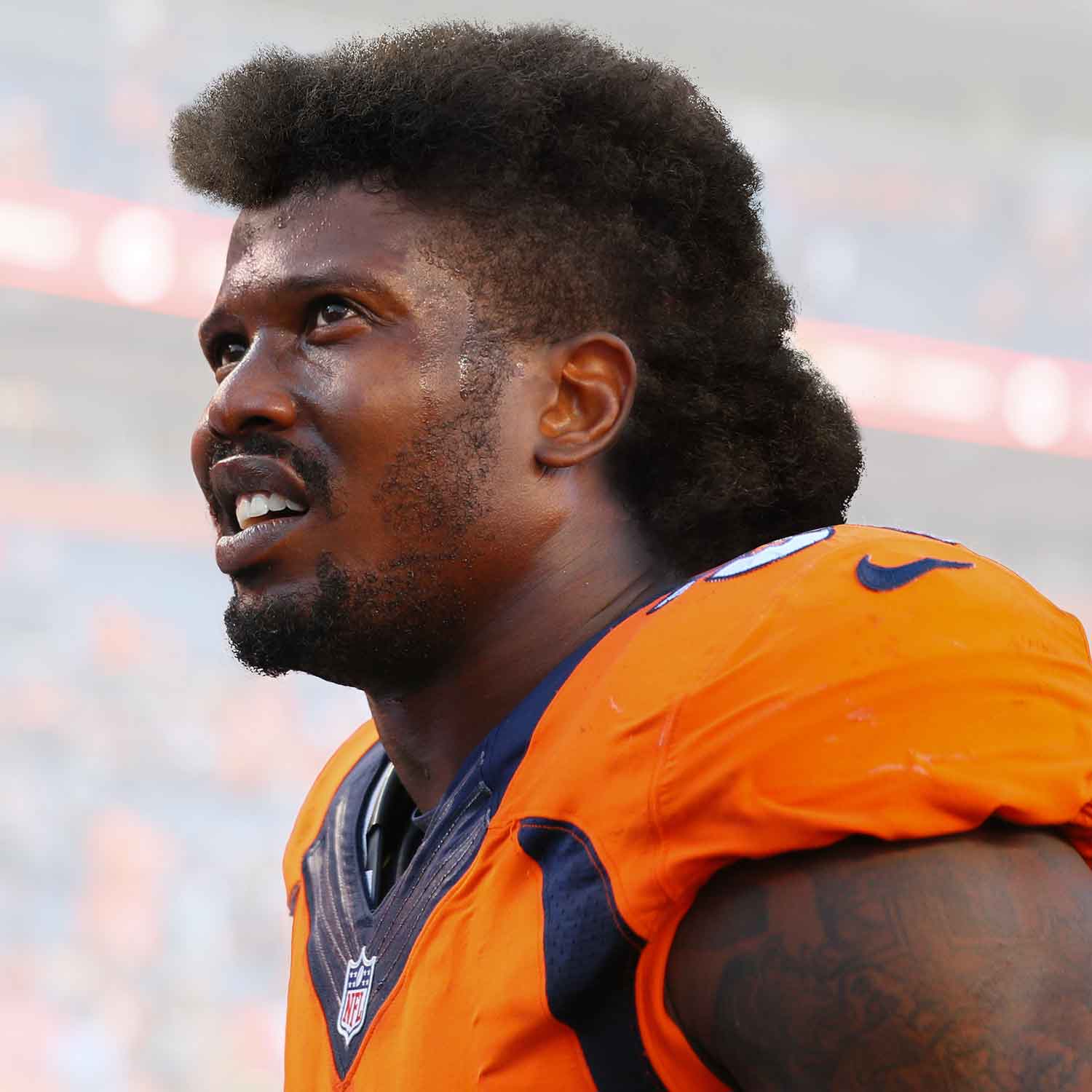 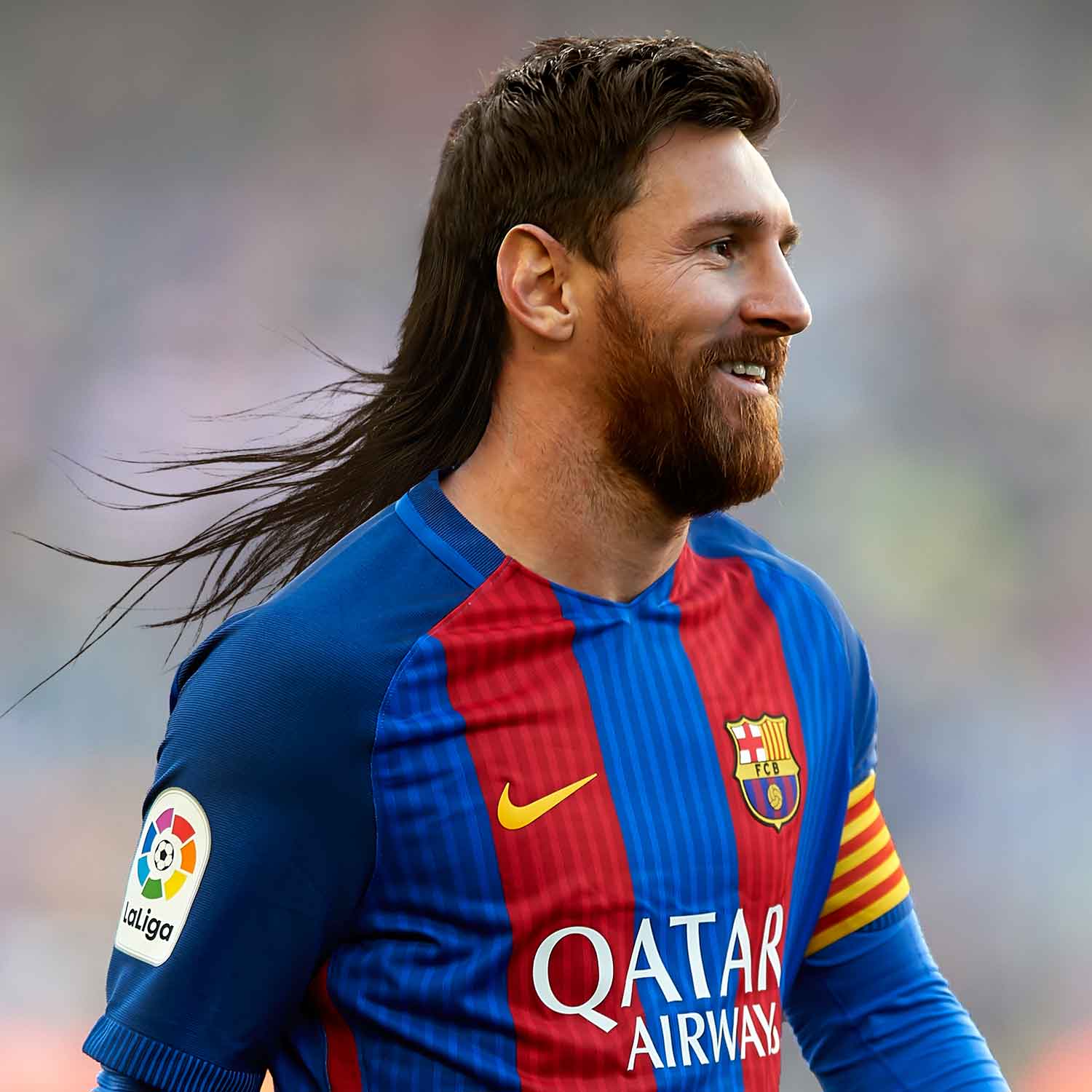 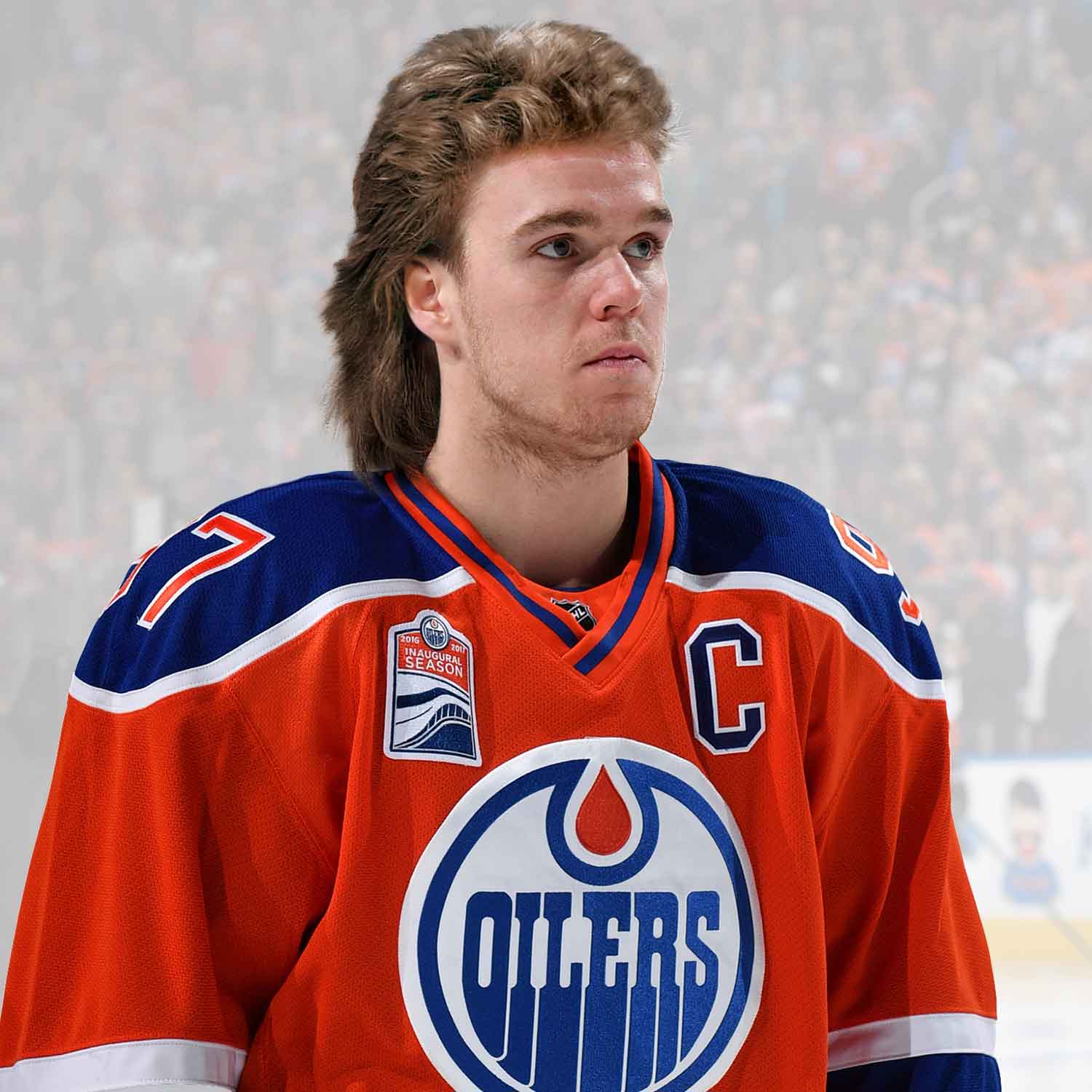 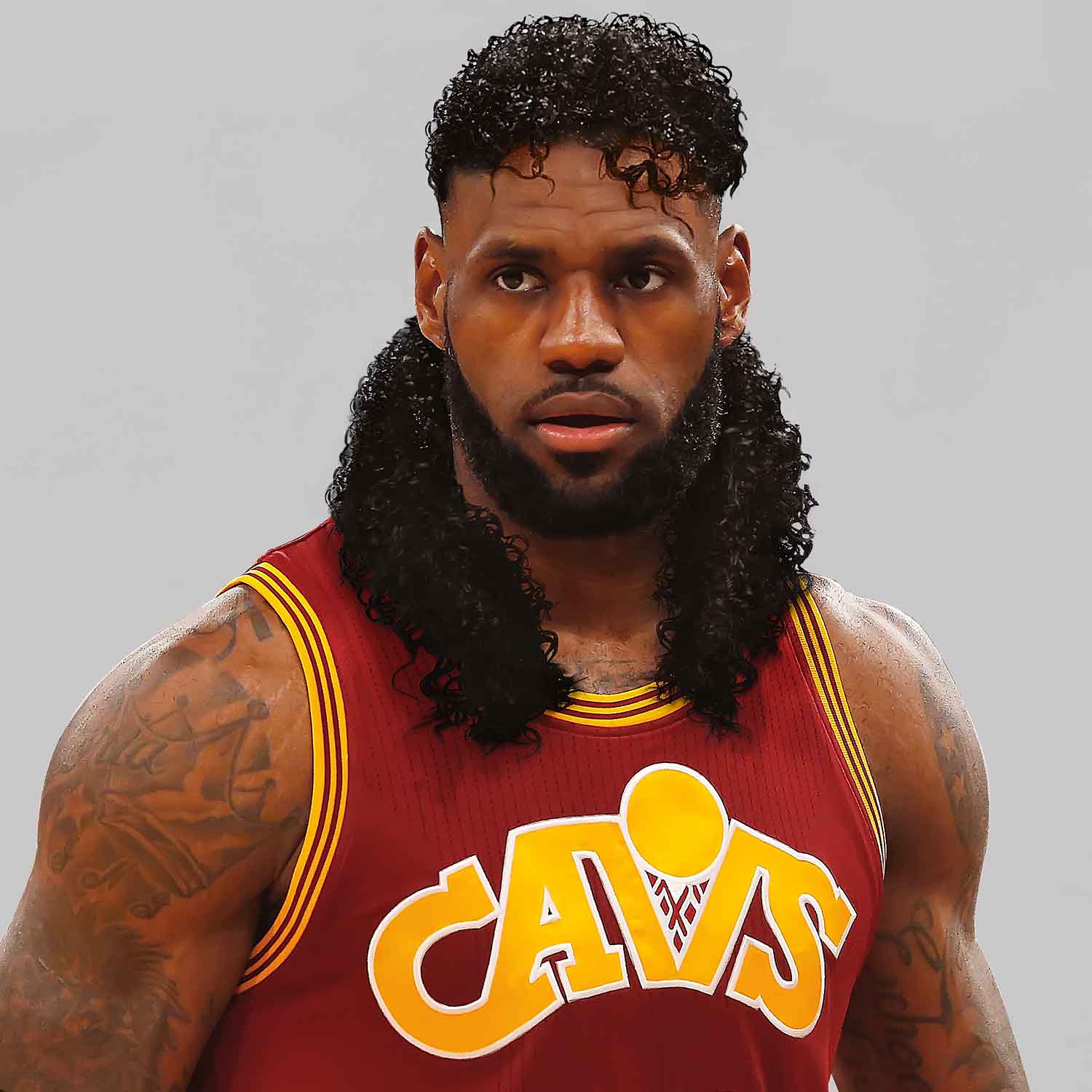 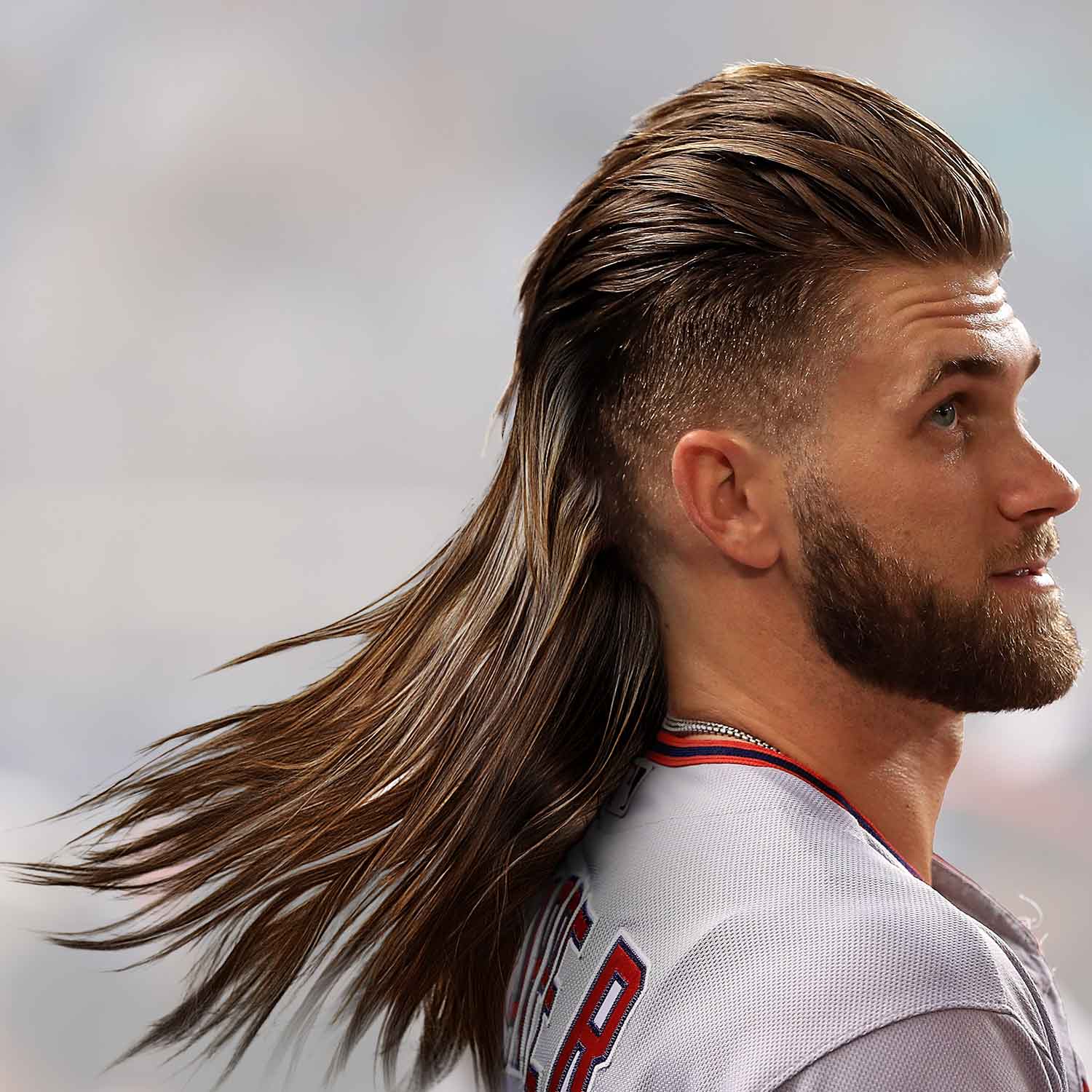 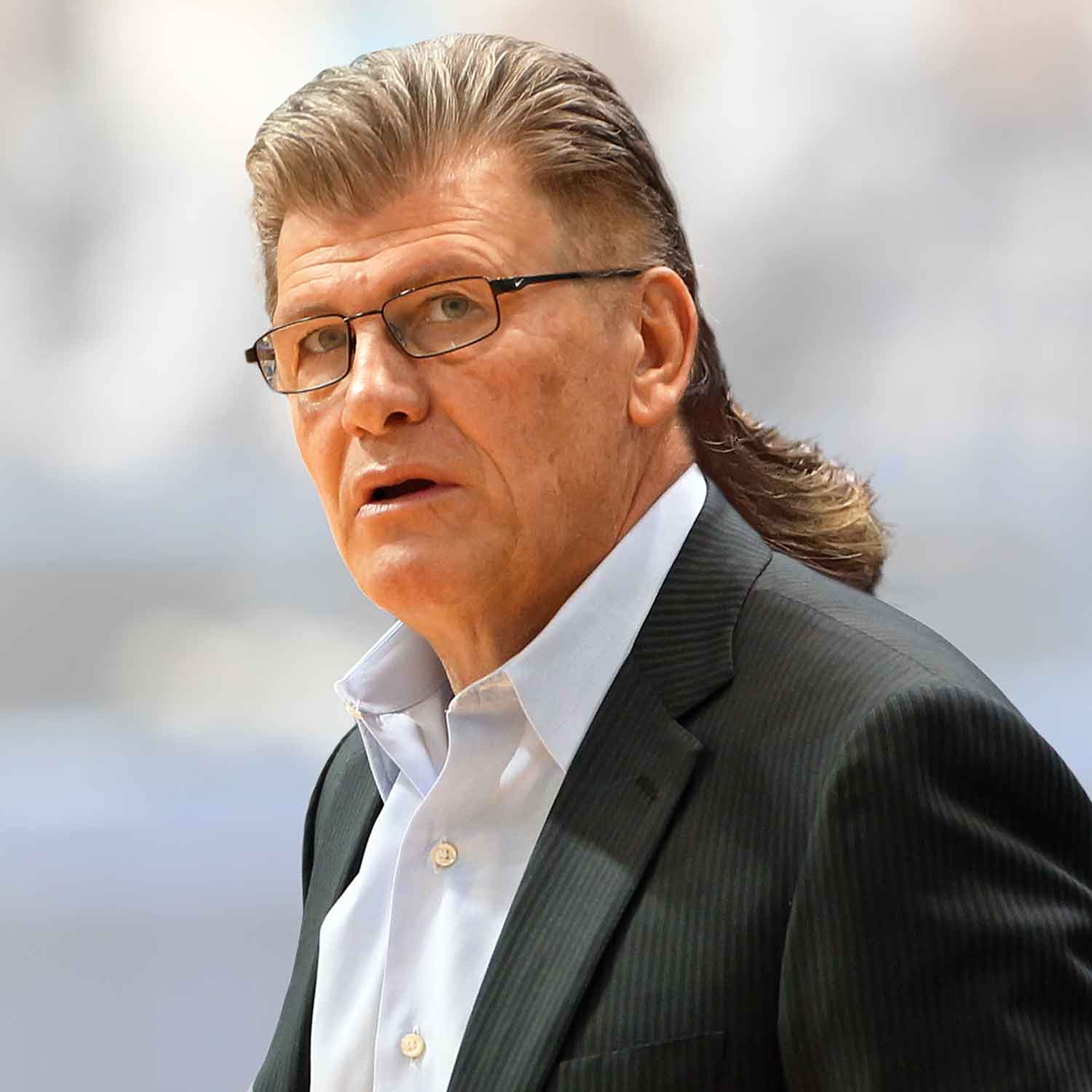 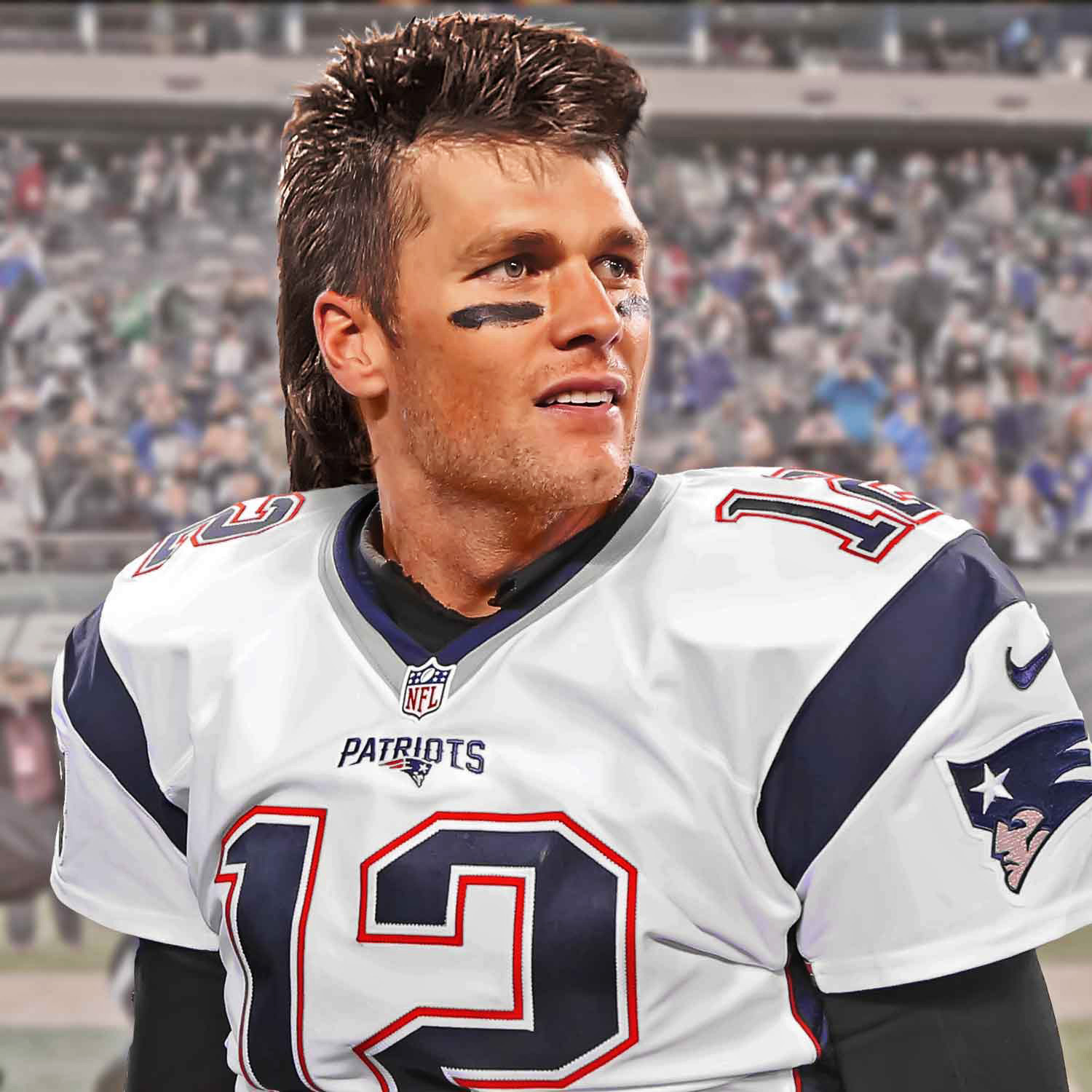 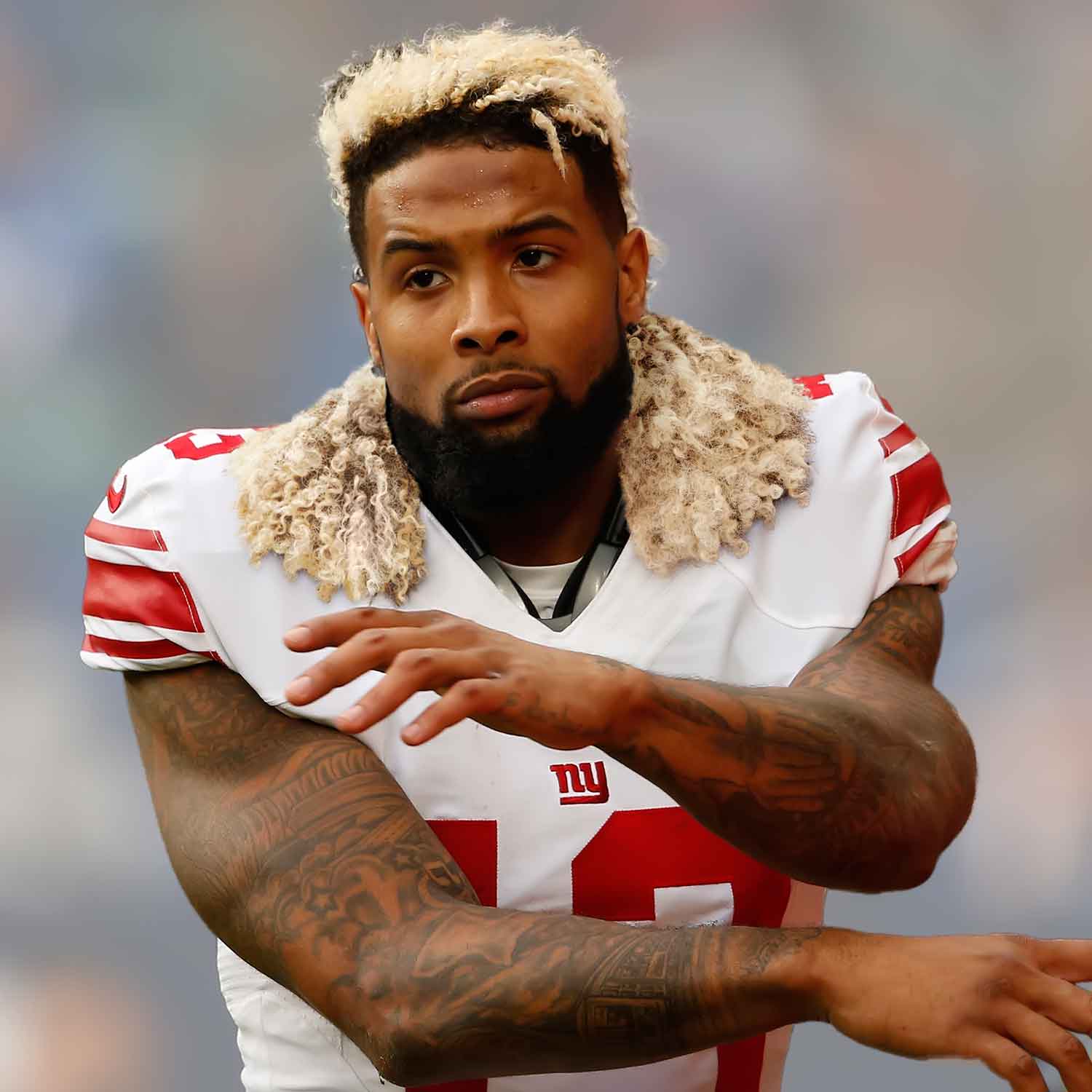 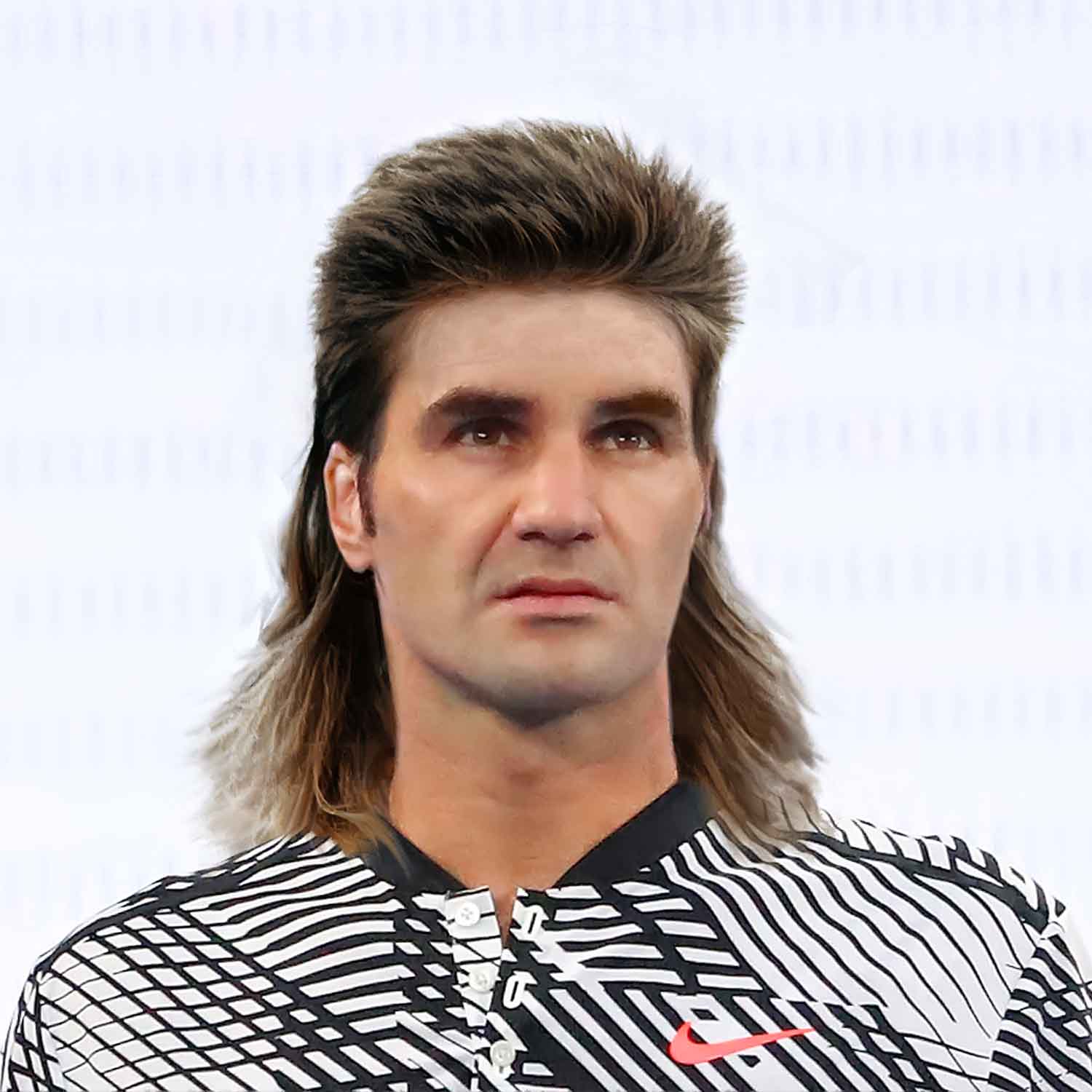 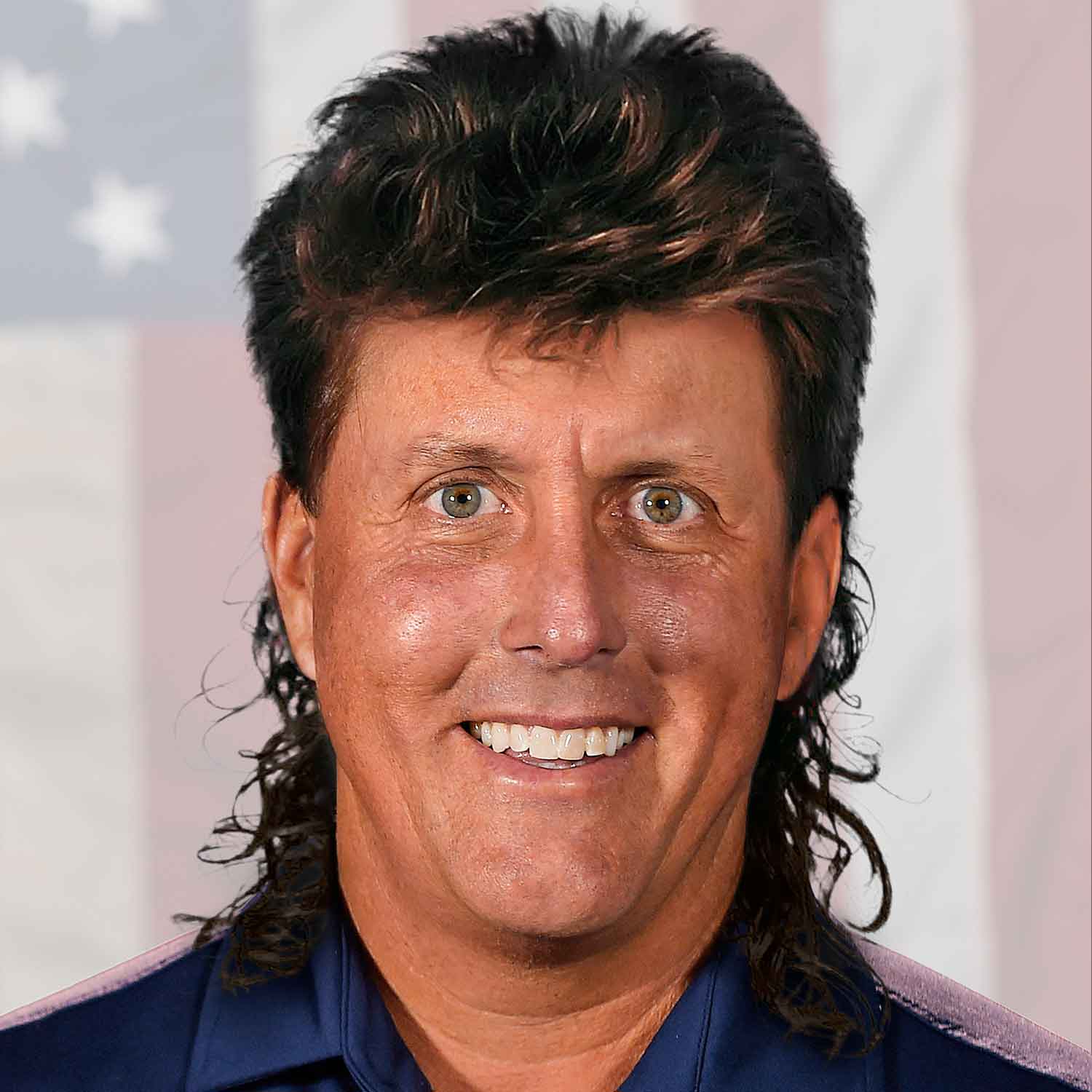 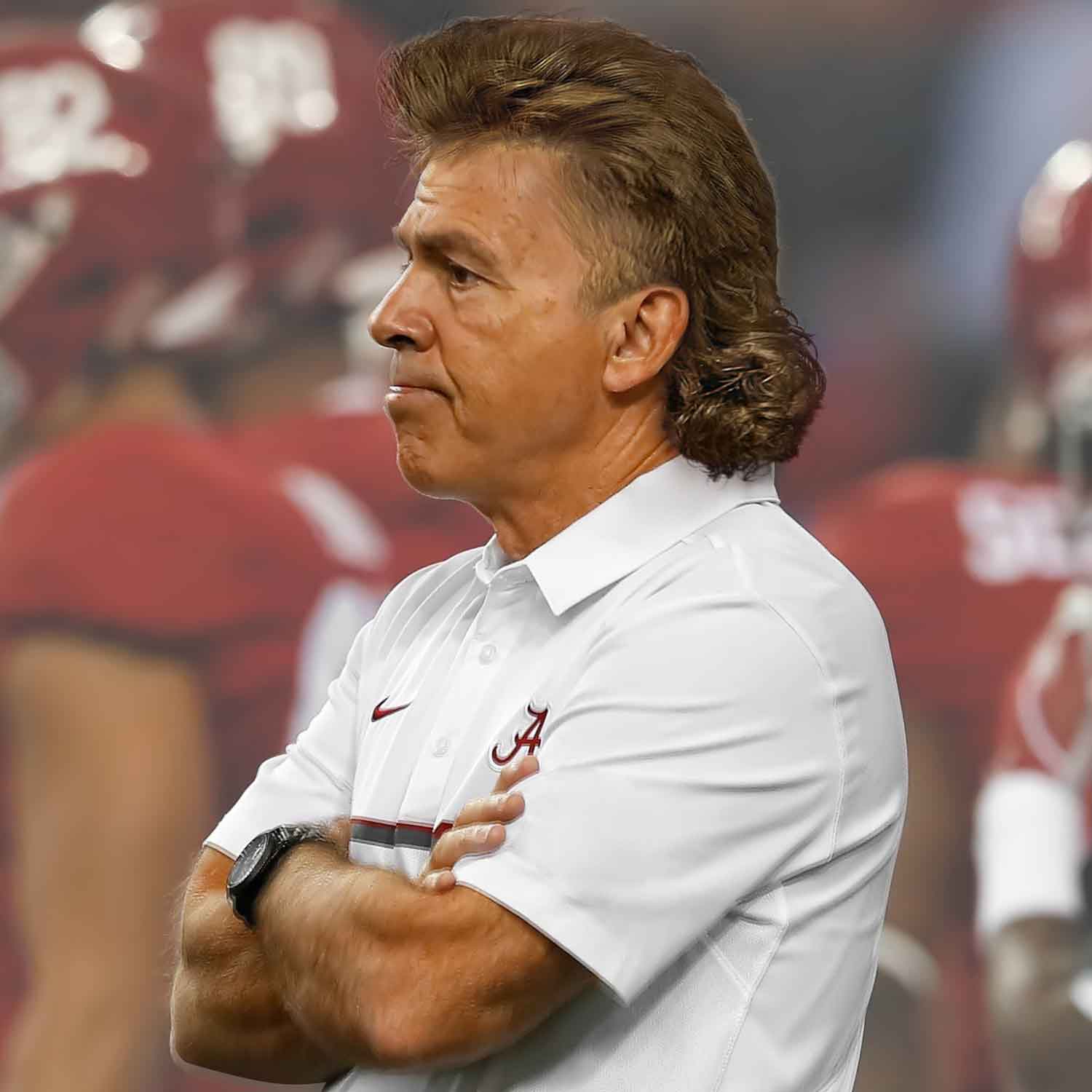 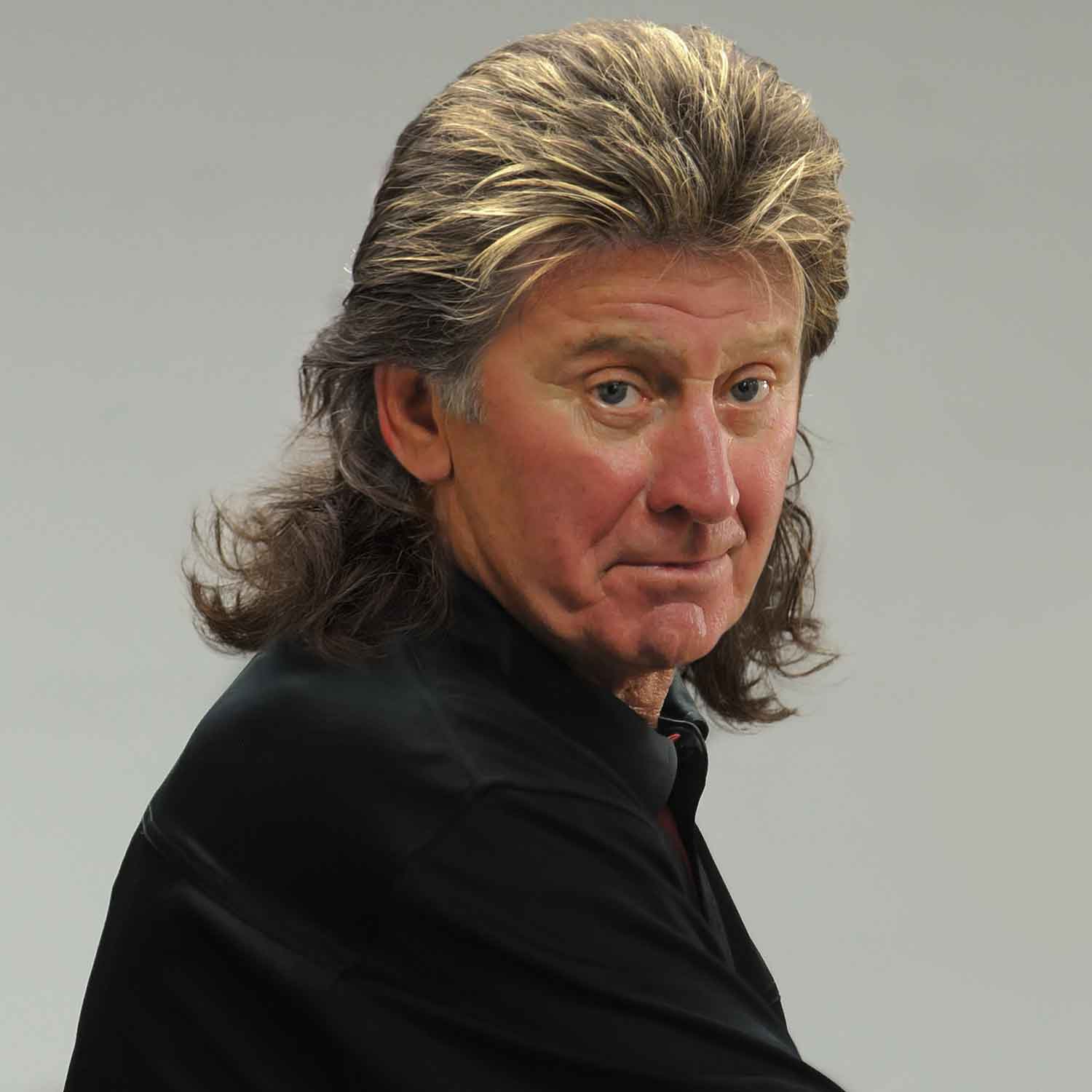 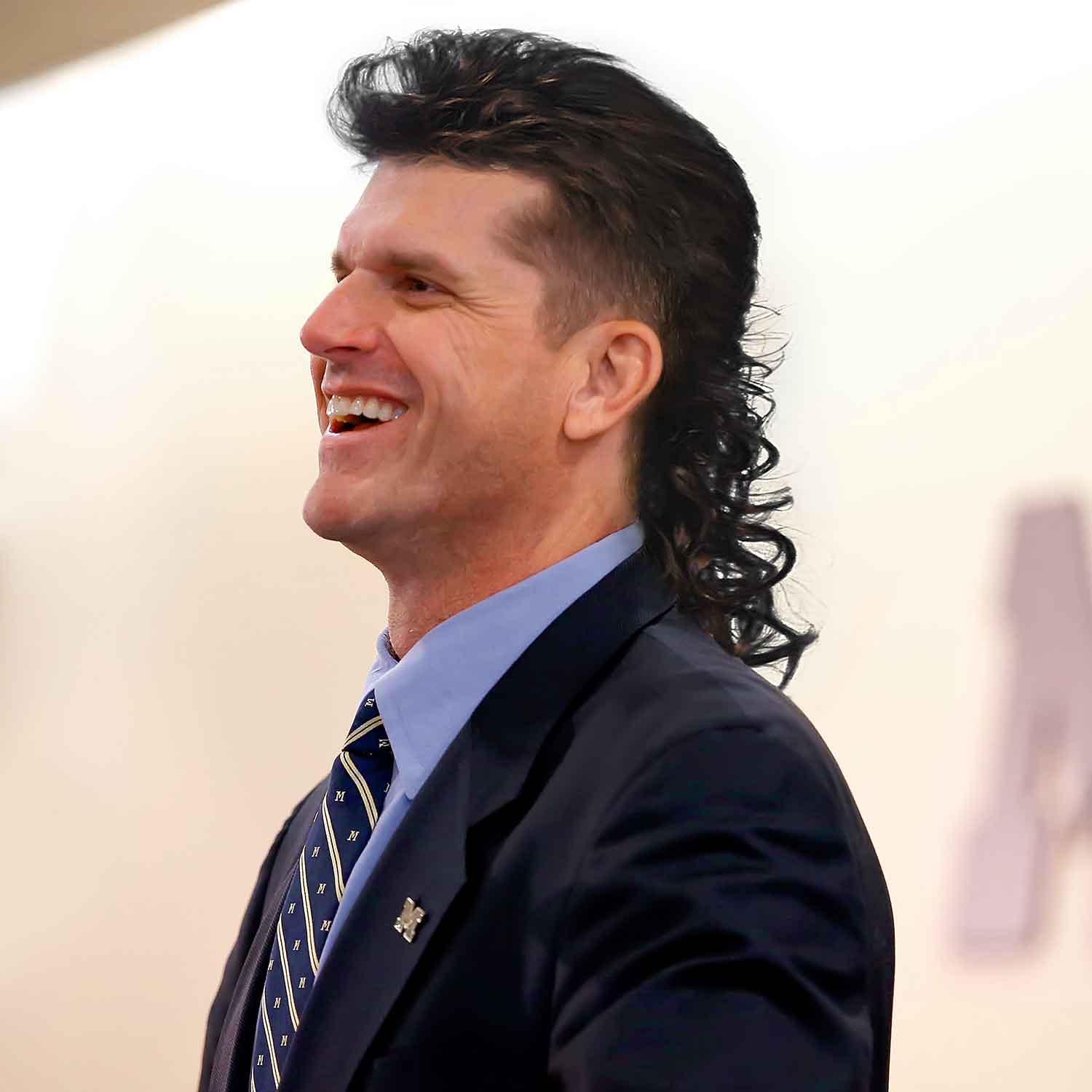 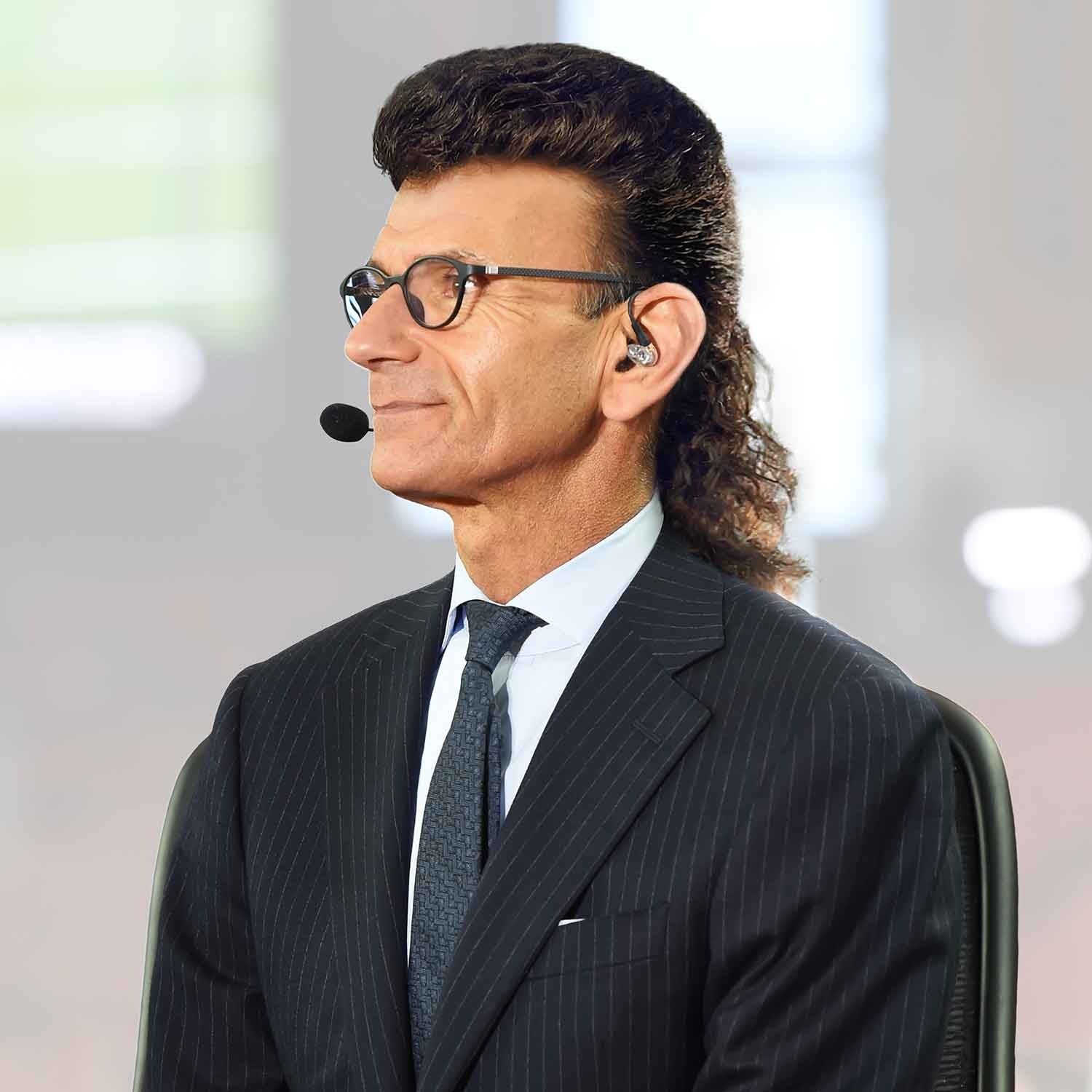 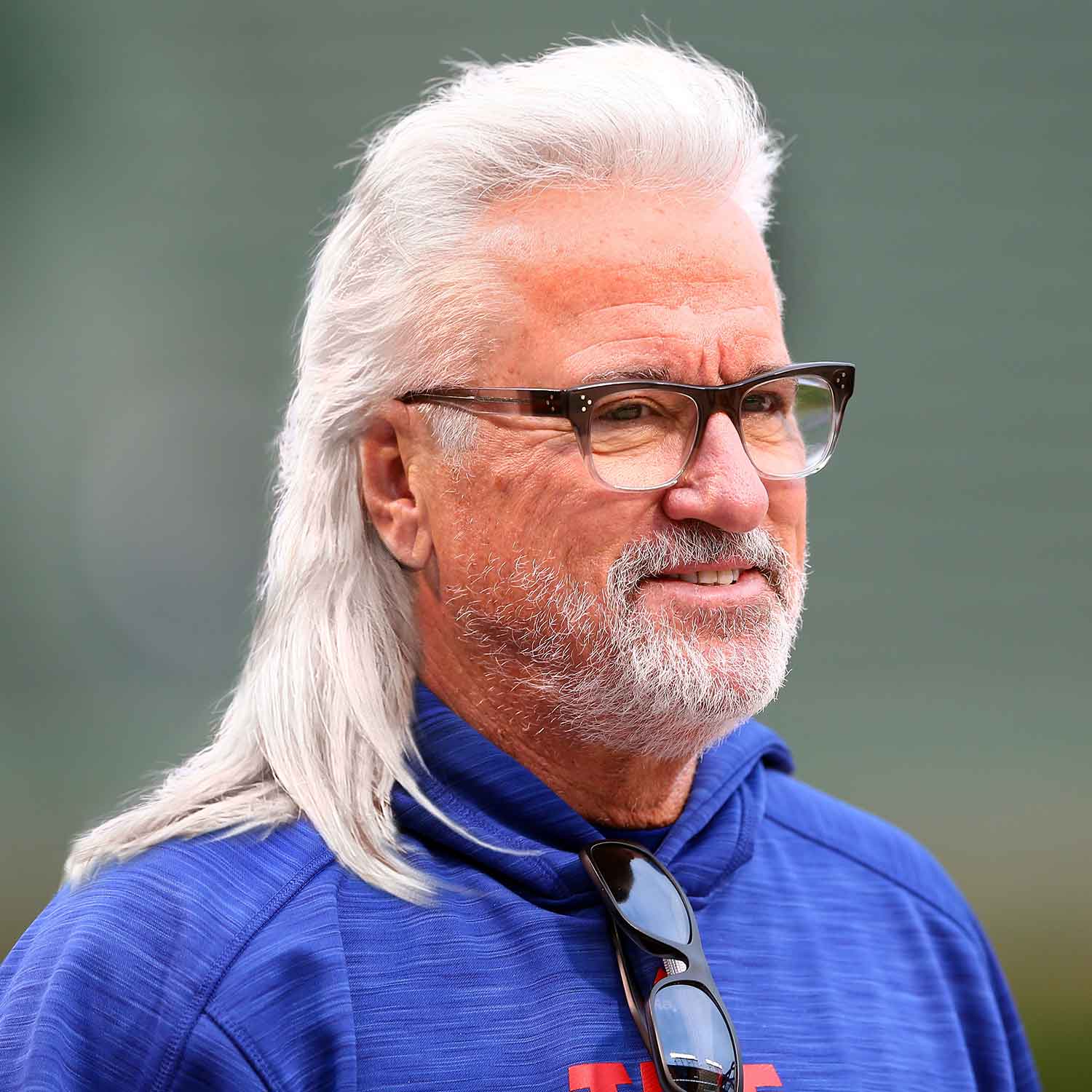