rantnrave:// The NBA Finals is not the best championship series going right now. The Penguins and Predators are giving us a fabulous Stanley Cup Final. Charles Barkley defected from the NBA Finals to go to Game 4. With the series tied, it's a best-of-3 to raise the Cup and crown the next champion. Will the best player of his generation win his third Cup? Or will the franchise built from scratch in a counterintuitive hockey market grab its first? If Nashville can, P.K. Subban's profile would get elevated to another level, giving the NHL another bright star who can grab headlines and eyeballs in national campaigns along with Sidney Crosby, Alex Ovechkin and Connor McDavid. The hottest concert ticket in town is for center ice at Bridgestone Arena. The series is a big ratings draw. It would probably do better if it was broadcast in Finnish. But can the NHL capitalize on this series and its current group of stars? The New York Times' Marc Tracy examined why the NBA is prospering and pinpointed a marketing decision: to push its players and personalities above all else as the dominant storyline. It's a dramatic change from how other sports operate. The NFL prefers its player be robots who sublimate themselves for the greater good. MLB has an institutionalized culture that can frown upon highlighting player above team -- stars grow organically, without the mass production element of the NBA. The NHL has stars but a culture that promotes blending into the group rather than standing out. Taking a cue from the NBA would mean subverting that ethos. It's a tricky line for the NHL but it's not as simple as better marketing. Tracy didn't even mention the NHL, showing how far the league has to go to join the conversation. Hockey's product is great but it's not in the same tier as the other leagues right now. ... Scooter Gennett made his case for second-best Scooter in MLB history. Wow. ... The TV sports audience is aging -- quickly. SportsBusiness Journal looked at the numbers and found the median viewer is getting substantially grayer. Only the WTA has seen its median age get younger since 2006. Even sports supposedly attractive to young viewers, like pro wrestling and UFC, have aged in dog years over the last decade. But the study paints an incomplete picture. What percentage of these numbers can be attributed to young viewers abandoning sports? Or sticking to highlights instead of watching the games? How many fans watch through other mediums? Are they watching elsewhere or leaving altogether? ... How MLB is marketed as fashion in Korea. ... The Warriors are wearing out nets built to withstand the rigors of an NBA season. ... Man vs. Machine. ... Why was LeBron James thinking of Emmett Till last week? Because of Dave Chappelle. 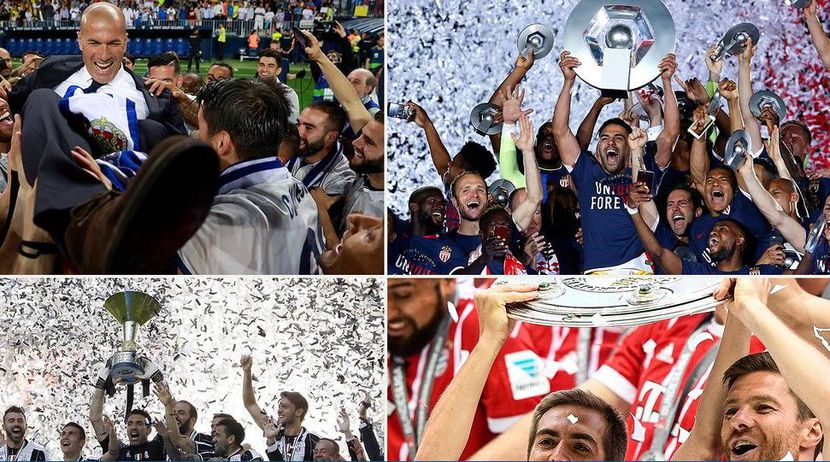 Europe's top leagues are becoming more predictable -- so why are we watching?

Juventus have won Serie A for the past six years and Bayern have picked up five straight Bundesliga titles, but average attendance is stable and TV income up. We assess the picture across Europe's five biggest leagues.
Paolo Bandini | The Guardian 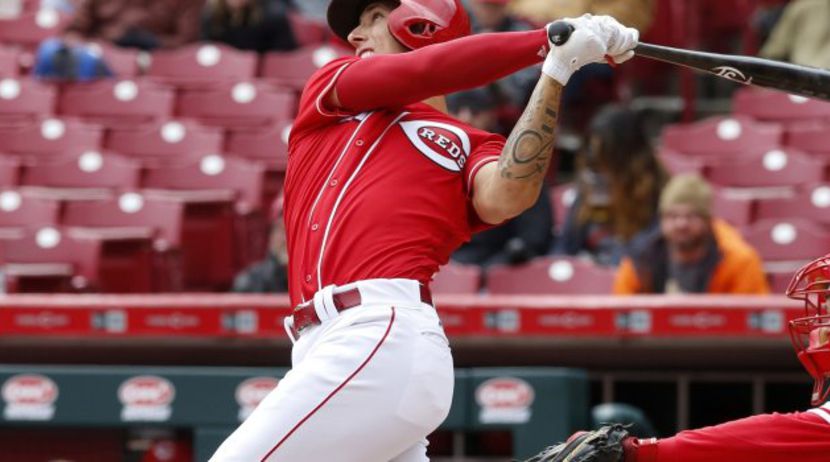 A new emphasis on roster versatility is pushing teams to consider deploying players as both hitters and pitchers -- a strategy not popular since the days of Babe Ruth.
Jared Diamond | WSJ 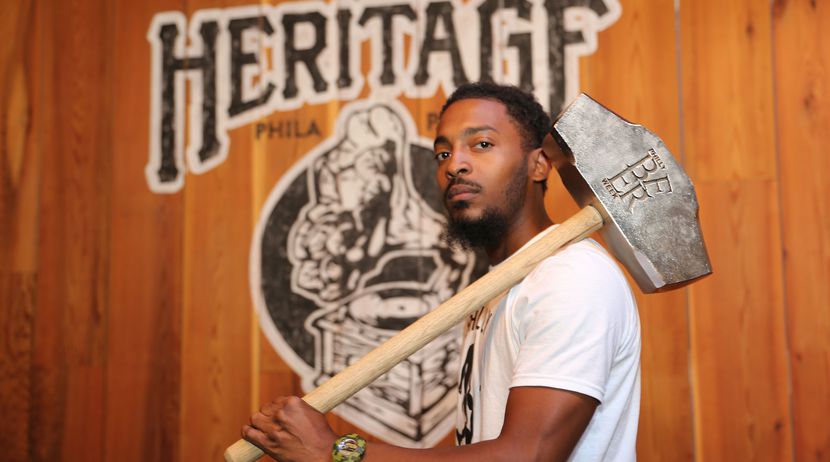 Philadelphia kicks off its 10th annual Beer Week with a colorful relay across the city.
Lew Bryson | The Daily Beast 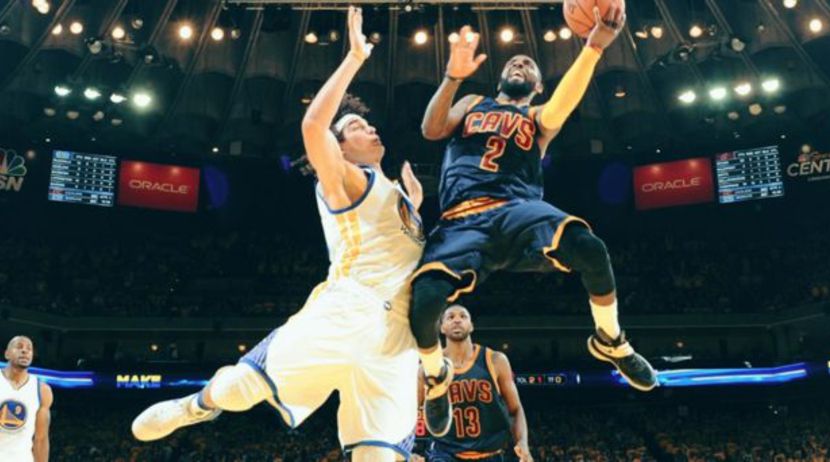 Inside the NBA's virtual reality strategy

The NBA has partnered with NextVR to bring a courtside perspective to fans by releasing an on-demand VR highlight video package after each Finals game. Yes, it's not the same as being there, of course, but it's the next best thing before pulling the trigger on seats and going bankrupt.
Manouk Akopyan | [a]list

Sure, he's good at basketball, but how are his Twitter skills?

More than other sports leagues, the NBA has hooked the coveted millennial audience by projecting its players' off-court personalities.
Marc Tracy | The New York Times