rantnrave:// Five episodes into "GLOW." Don't you hate it when life gets in the way of a binge weekend? The fifth episode, when Debbie Eagan finally figures out what she's doing, nailed pro wrestling, and sports. Don't worry. That's not a spoiler. Her epiphany is a universal truth about sports. Wrestling is about storylines. About characters. About getting fans to buy in and care. It's a soap opera. Sports is a soap opera. OK, the WWE is scripted. The NFL and NHL aren't. But they're all searching for the same thing. They want viewers and fans to invest, to care deeply about the performances and the product. Sports is storytelling through elite athleticism. Draymond Green is the NBA's top heel. Is Tom Brady a face? How does MLB get Mike Trout over? There has never been a better time to be a sports fan because we know the athletes better than ever. We see them three-dimensionally, not just as avatars of physical dominance on a court or field. The most interesting leagues are the ones who let their characters thrive, prioritize the story and tell it right. ... Blue Jays closer Roberto Osuna is dealing with anxiety. It's a difficult issue to live with and to play through. Hoping he gets better soon. And hoping his anxiety is covered and dealt with fairly. Media has historically struggled in covering mental and brain issues, whether it's anxiety or concussions. Sensitivity and subtlety hasn't always been a strength. Eric Koreen opened a window into his own struggles. Tim Brown wrote about the complexities of life that weigh on athletes. The best thing that can happen from this is that it allows others to confront their own anxiety and be able to do it in the open if they want to. ... The NBA had a float at the Pride Parade in New York City. Commissioner Adam Silver was on it. Kudos to the league. Lead by example by your highest-ranking exec. What it was like on the float. ... Jerry Seinfeld, I don't really know what he does. ... I'll be at the Hashtag Sports Conference this week. Looking forward to the panels, the ideas and hearing a slew of bright minds speak about the sports industry. The best way to learn is to listen to those atop their fields. 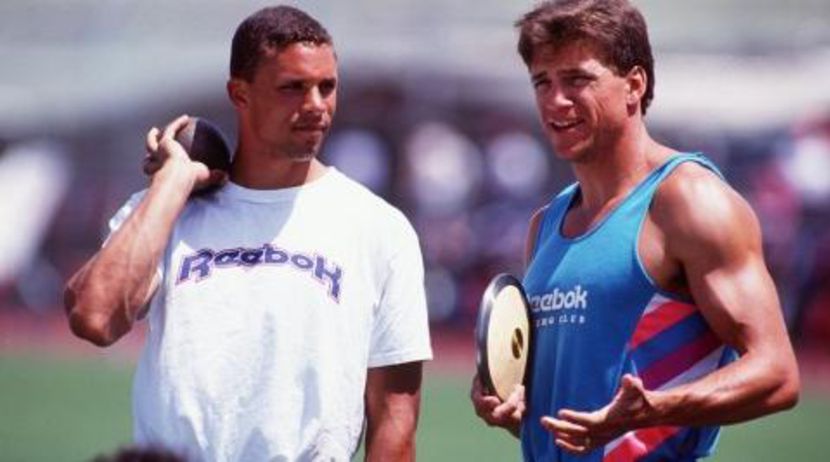 The legend of Reebok's 'Dan and Dave' ad campaign, as told by Dan and Dave

Iconic ad campaign still resonates 25 years later, even if it didn't work out as anyone expected.
Rick Maese | The Washington Post 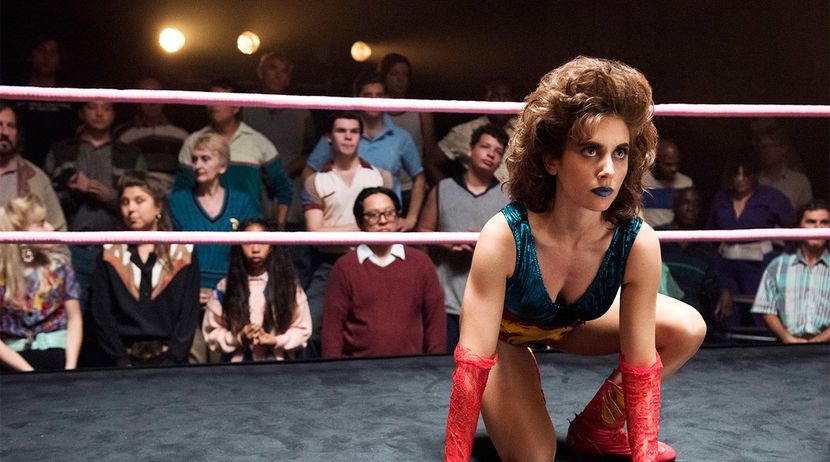 The creators of the new series explain the weird '80s phenomenon that inspired them to peek behind the spandex.
Jane Borden | Vanity Fair 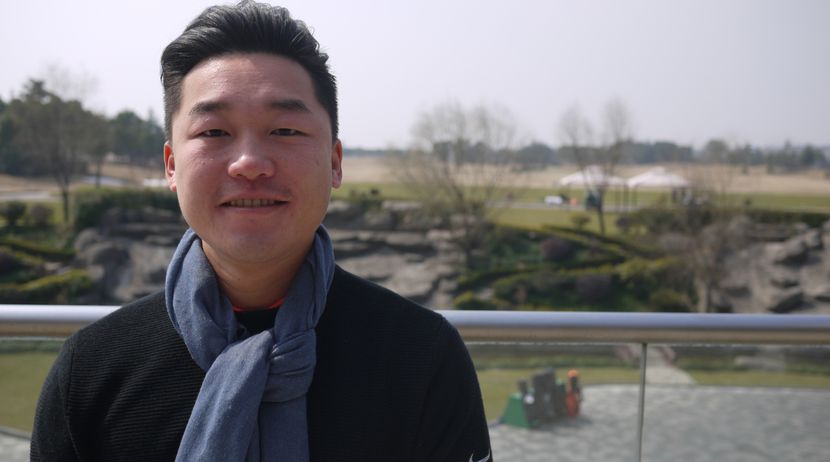 China's government tightens its grip on golf, shuts down courses

China has had a complicated history with golf. At one time, the country seemed golf crazy, but it became synonymous with corrupt officials. Once again it is in the crosshairs of China's government.
Rob Schmitz | NPR 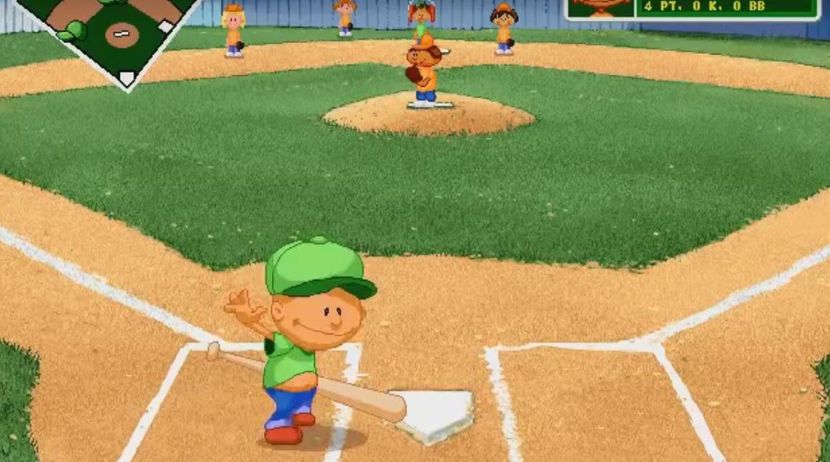 Pablo Sanchez: The origin of a video game legend

The most popular sports video game character of all time may be a fictional Hispanic little leaguer. His name is Pablo Sanchez. And he probably wouldn't exist if it weren't for the '95 Mariners and Walter Matthau.
Martin Kessler | WBUR

At the Pride Parade, the NBA embraces hard-won victories

The league entered a float in the parade for a second straight year, making it the only major sports league taking part in the gay pride event.
Scott Cacciola | The New York Times