Ireland humiliated the Springboks 38-3 in a rather one-sided Test at the Aviva Stadium in Dublin on Saturday night. The halftime score was 14-0 to the home side.

The Irish dominated the South Africans in almost all aspects of the game, especially on attack when they just looked a class above their opponents, who were clueless and flat-footed in almost everything they did.

The Boks suffered a massive blow in the first minute of the game when tighthead prop Coenie Oosthuizen had to leave the field with a knee injury, which looked like it could be the end of his tour.

Promising Western Province tighthead Wilco Louw came on to replace Oosthuizen, but the Boks conceded a penalty at the first scrum after Oosthuizen's departure. Ireland flyhalf Jonathan Sexton gave the home side a 3-0 lead from the kicking tee.

The Boks' had a promising move on attack almost straight after that, but centre Damian de Allende inexplicably kicked the ball down field with four players waiting next to him on the overlap. It looked like the Boks' plan was kick possession away, but that just gave Ireland great ball to attack from.

Ireland, though, got a penalty soon after that when Sexton again punished the Springboks' for an infringement at ruck time. The flyhalf then kicked another penalty in the 20th minute to give the home side a 9-0 lead.

Ireland, who had been targeting the Courtnall Skosan's wing all night with high kicks, then scored the first try of the match in the 25th minute when Andrew Conway scores his first test try after the Bok flyer spilled the high ball. 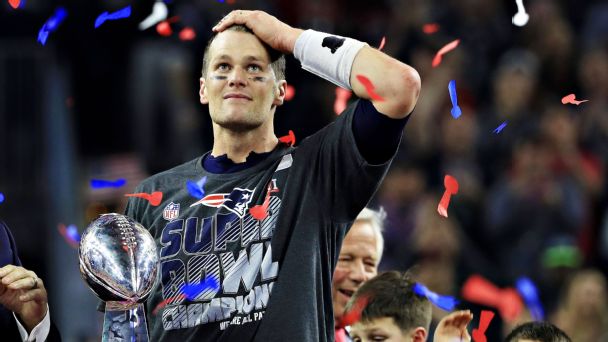 The NFL season is well underway, and again the usual suspects are making their move for a Super Bowl appearance. African fans, you can watch five LIVE NFL matches on Kwesé TV per week, so click here to find out where and how you can catch the action.

The Boks finally opened their scoring in the second half when Jantjies kicked a penalty following a high tackle on Tendai Mtawarira. But that would be the last time the Boks would even come close to Ireland's 22-metre area.

Sexton increased the Irish team's lead with a penalty in the 57th minute, but they finished the match with a flourish in the last 10 minutes of the encounter.

Rhys Ruddock scored first try for Ireland to seal the match, before Rob Herring put the icing on the cake after some great work by the Ireland forwards.