Brighton matchwinner Neal Maupay has said that Arsenal's players "need to learn a bit of humility" after they lost to the relegation-threatened side 2-1 on Saturday.

Maupay's 95th-minute goal saw Arsenal throw away another set of points after losing to Manchester City on Wednesday.

Tensions boiled over at the final whistle though as Arsenal players surrounded Maupay as he celebrated with teammates. 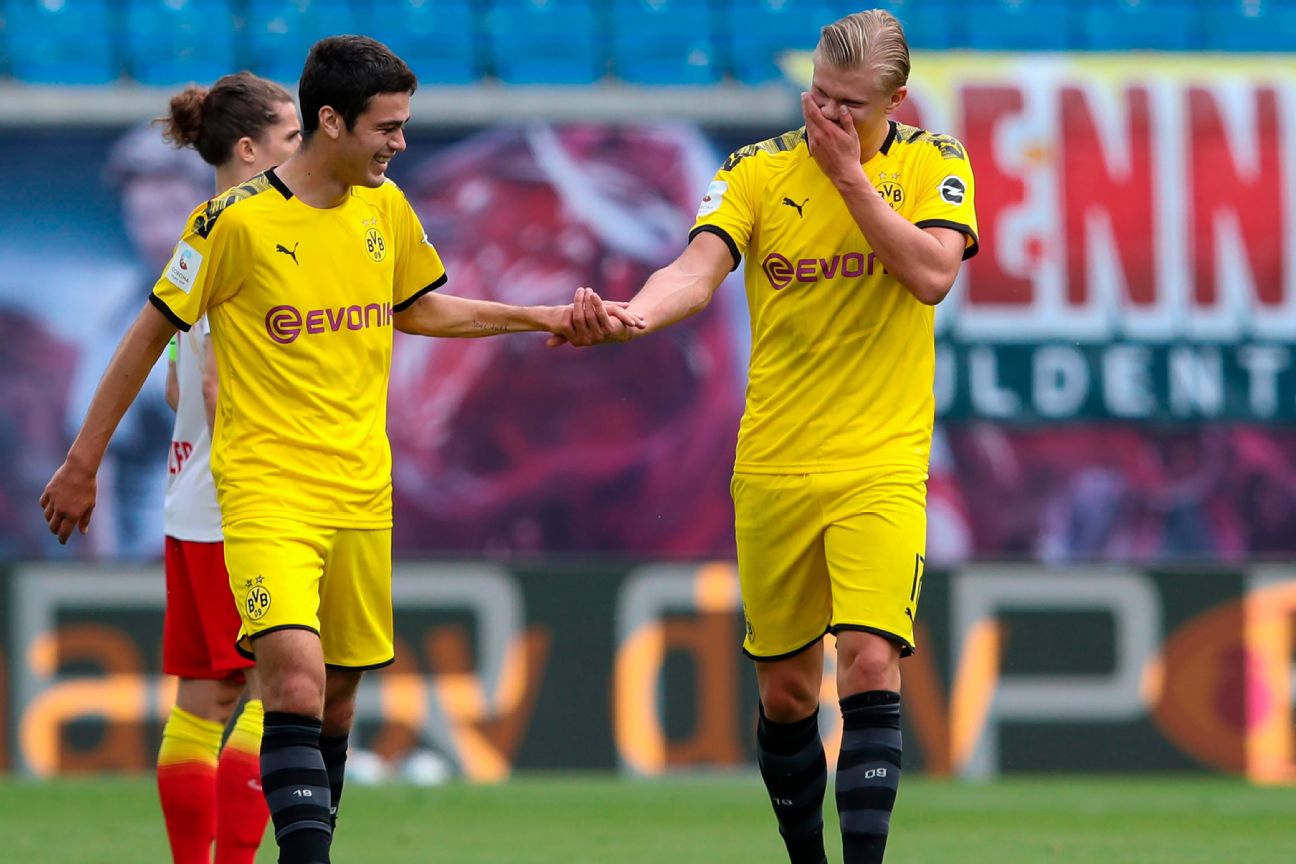 The 23-year-old had been involved in an earlier collision with Arsenal's Bernd Leno which saw the keeper stretchered off in the 40th minute.

"Some of the Arsenal players need to learn a bit of humility," Maupay said after the game. "They were talking a lot in the first half, and in the second half they got what they deserved."

The Frenchman said he went into Arsenal coach Mikel Arteta at half-time to apologise for the challenge and explain that he meant no harm to Leno.

"Until the keeper gets to the ball, you never know what could happen. So I just went to get the ball. I think it was shoulder against shoulder -- it's football, and there was contact. I never meant to hurt him and I'm really sorry he was injured," he added.

Speaking after the game, Arteta said it was "unacceptable" the way his team had lost the game.

"I'm sure [Maupay] didn't have the intention to [injure Leno]," he added.

The defeat means Arsenal remain in ninth place while Brighton move further from the relegation zone.