Mesut Ozil and Sokratis Papastathopoulos have been left out of Arsenal's squad for the Europa League group stage.

The decision to omit Ozil is the latest setback in the 31-year-old's attempt to revive his career at the club and the clearest indication yet he is no longer part of manager Mikel Arteta's plans.

Ozil has not played in any competition since March 7 but resisted attempts by the club to move him on this summer as they seek to offload his £350,000-a-week wage. 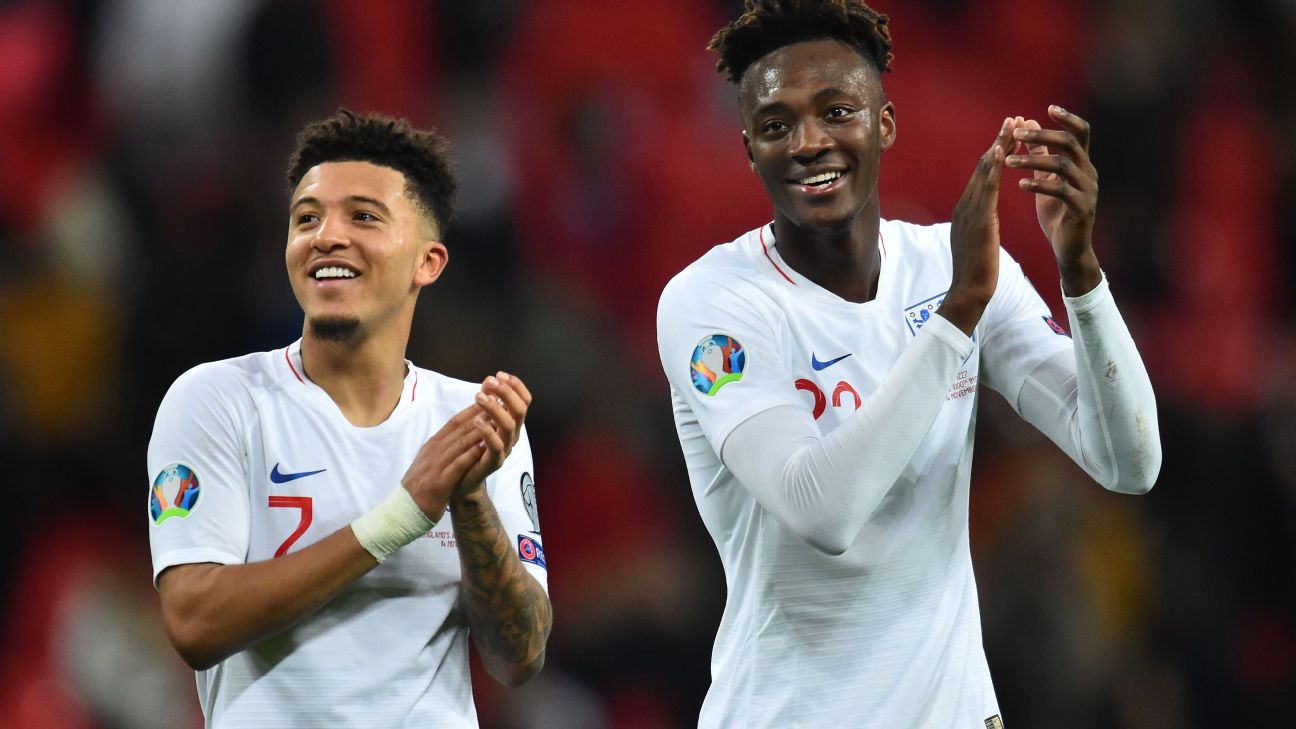 However, as ESPN revealed in June, Ozil is determined to see out the final year of his contract, creating a stand-off which has worsened now he is not part of the 25-man group eligible to play for Arsenal in Europe until the knockout rounds.

With top-flight clubs able to buy players from the lower domestic leagues until Oct. 16, Arsenal have until Oct. 20 to confirm their 25-man Premier League squad.

Rules dictate only 17 non-homegrown players can be included and Ozil's exile will deepen considerably if he is not registered to play in the Premier League.

Ozil started Arteta's first 10 league games prior to the nationwide lockdown in March but subsequently refused to join the rest of the first-team squad in taking a 12.5% pay cut and has since been left out of the matchday squad.

However, Ozil offered to pay the salary of Jerry Quy, the man who has filled the role of club mascot Gunnersaurus for 27 years, after Arsenal confirmed he was being made redundant while fans are no longer allowed in stadiums.

Sokratis is also in the final year of his contract and had been linked with a move to Paris Saint-Germain, Roma or Napoli.

Tierney is one of four squad members deemed to have come into close contact with Armstrong but Arsenal believe he adhered to social distancing rules in addition to testing negative three times.

The defender, who has also taken an antibody test which showed he has not had the virus, will miss Arsenal's trip to Manchester City on Oct. 17 as things stand.

In a separate incident,, Arsenal's Hale End Academy has been closed after a staff member tested positive.

The club said in a statement: "The positive test result arrived at 5 p.m. on Wednesday and the member of staff immediately left the site to self-isolate.

"As a consequence, six other members of staff are now self-isolating and we have initiated track and trace for the entire site.

"We are working through our CCTV and attendance records on site in order to continue the track and trace process. Our Hale End Academy will now be closed on Thursday 8 October for deep cleaning.

"After Thursday, we will review our coaching plans at Hale End accordingly and will keep all staff, parents and young players fully informed. The health and safety of everyone on all our sites is our paramount concern. No members of our men's or women's first team squads have been affected."