Barcelona have been handed a fitness boost ahead of the restart of La Liga with Luis Suarez being given the green light to return to action almost five months after undergoing a knee operation.

The Uruguay international last played for Barca in a 3-2 defeat to Atletico Madrid on Jan. 9 and underwent surgery three days later to repair a problem in his right knee.

Suarez would have missed the remainder of the season had La Liga not been halted in March due to the coronavirus pandemic.

The striker's return will be a boost for Barca manager Quique Setien, with Suarez having scored 11 goals and set up seven more in 17 league appearances before he sustained the injury.

Barcelona trained at the Camp Nou stadium for the first time since the coronavirus lockdown on Saturday. 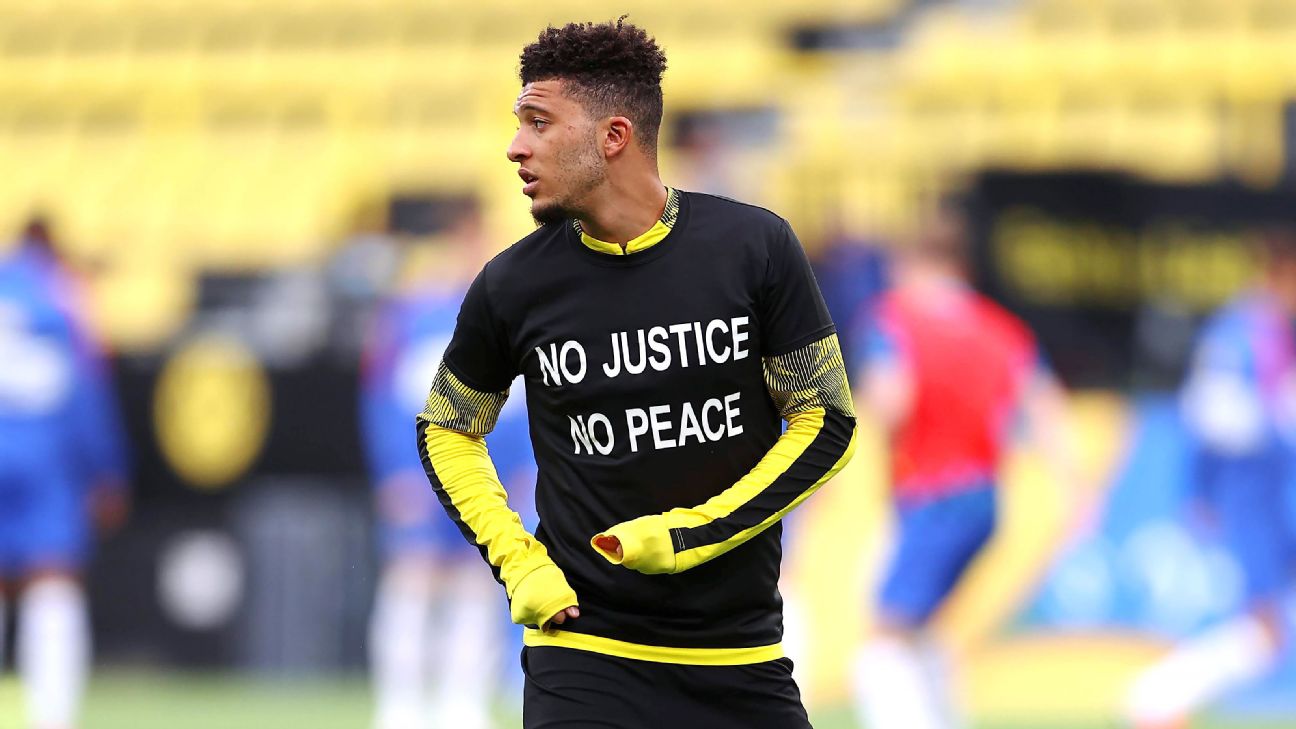 For a second straight day, Lionel Messi trained separately from the squad as he continues his recovery from a muscular problem.

However, the Argentina forward is expected to be available when Barca return to action against relegation-threatened Mallorca on June 13.

Barca hold a two-point lead over rivals Real Madrid at the top of La Liga with 58 points after 27 games. Their last game in the league was a 1-0 victory over Real Sociedad on March 7.

Meanwhile, midfielder Ivan Rakitic has said he believes his team can win both the La Liga and Champions League titles this season.

Barca drew 1-1 in their Champions League round-of-16 first-leg at Napoli, with the date for the return fixture yet to be decided.

"We have to be at the top of our game in these two months," Rakitic told Marca. "We have a great opportunity and we have to make the most of it.

"We are working very well, there is a fantastic atmosphere in the locker room. And we have clear aims. I hope we can go lift two titles by the end of August. That is what we are working for and I think it's possible."