The Premier League is back, and the title has already been clinched by Liverpool, but that hasn't stopped Nike from launching their brand-new official match ball for next season. Plus, Everton and Inter Miami are set to meet in a friendly with a difference.

The Nike Flight ball will be used in the top flight for the 2020-21 campaign, with Nike promising that its strange grooved design will help it fly "30% truer" than its predecessor, the Merlin.

Merlin had "Nike Aerowtrack grooves specifically engineered on the ball to ensure a more consistent flight path," but this one takes it a step further. Way more groovy. 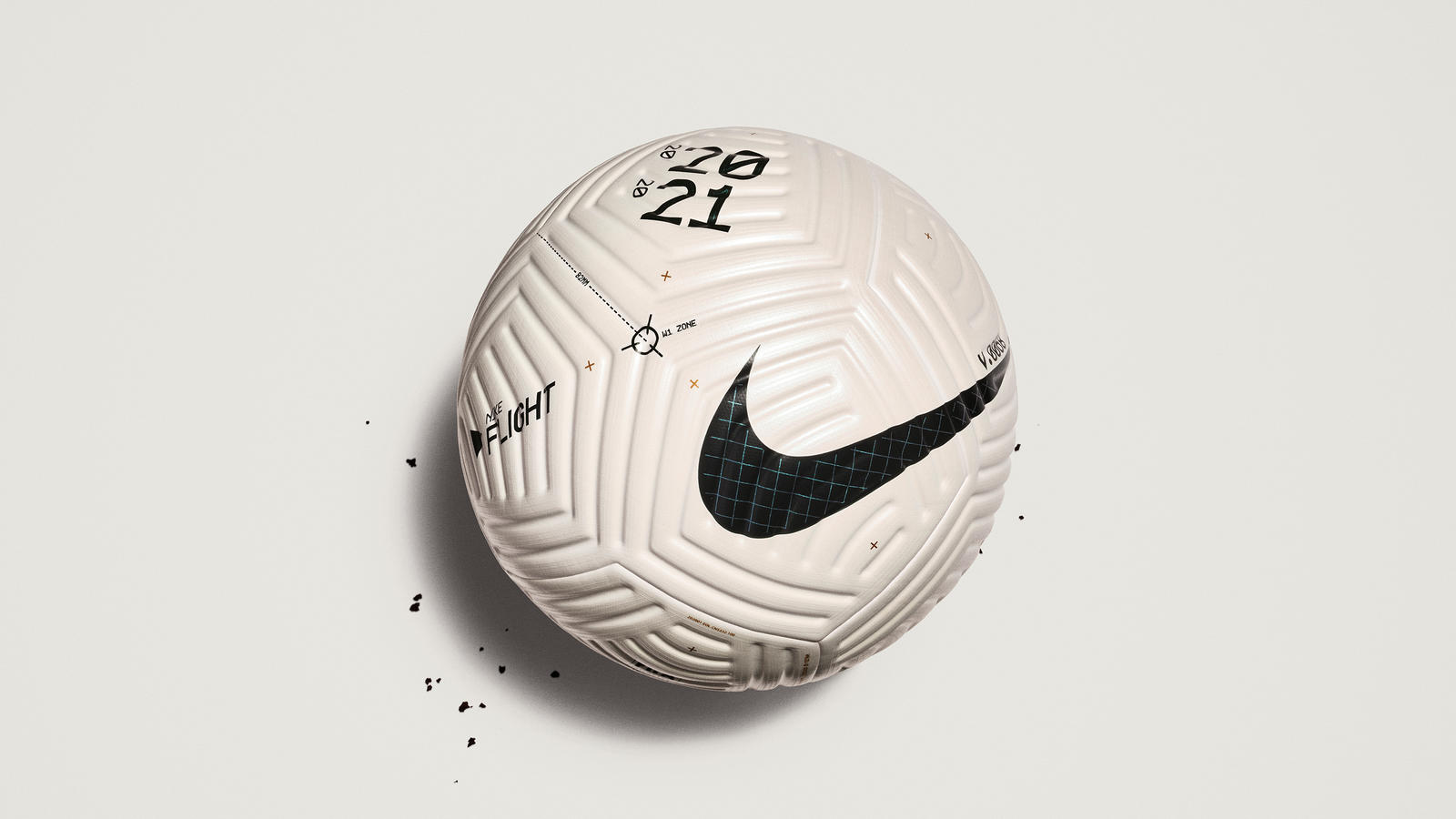 The new Flight ball now uses Aerowsculpt technology, which consists of four panels fused together, meaning 40% fewer stiff seams than a traditional 12-panel ball and a more prominent sweet spot -- at least according to the accompanying blurb.

"Nike AerowSculpt uses a patented technology of molding features into the surface of the ball, which are designed to improve aerodynamics and act in a similar fashion to the dimples on a golf ball," it reads.

"Testing of the Nike Flight ball covered 68 different iterations over thousands of hours in the Lab. Additionally, more than 800 professional athletes participated in field testing validation before a final version was reached." 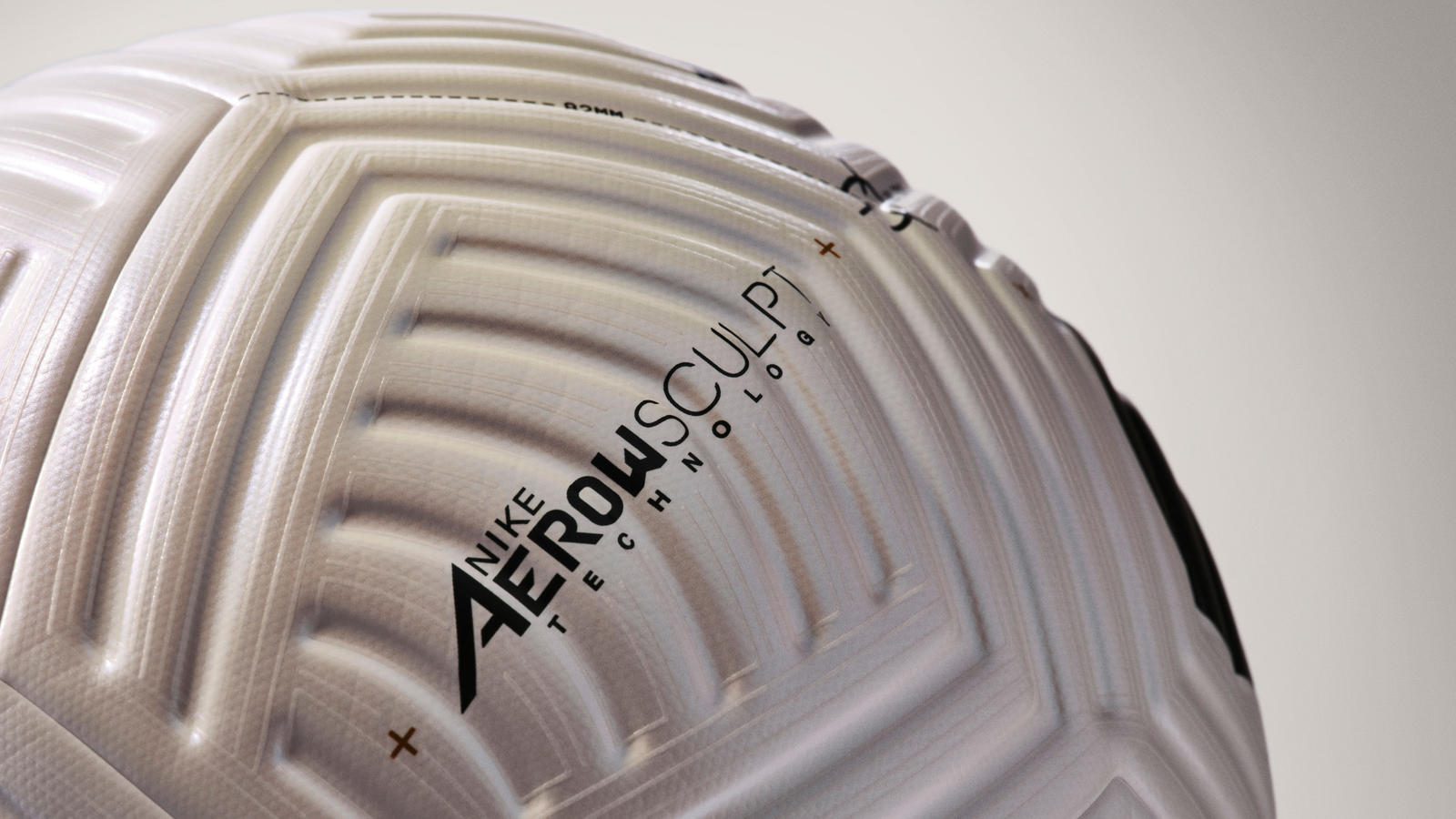 Everton, Inter Miami to face off in 'e-friendly'

The Premier League has resumed and Major League Soccer kicks off its MLS is Back Tournament on July 8 (stream LIVE games on ESPN networks in the U.S.), but the star-filled action online is set to continue with Everton's Richarlison taking on Julian Carranza of Inter Miami in a three-game FIFA20 tournament.

The e-friendly takes places on July 4 at noon ET / 5 p.m. BST and is also a showdown of South American powerhouse; Richarlison is a full Brazil international, while Carranza is a member of Argentina's Under-20 squad.

Of course, one of Inter Miami's co-owners is David Beckham. Maybe he gets to play the winner?