Arsenal have released their new home kit for the 2020-21 season, and it pays homage to the Art Deco style that formed part of the club's identity some 80 years ago.

The Gunners will debut the new kit when Watford visit the Emirates on Sunday and then roll it out again when they face Chelsea in the FA Cup final at Wembley on Aug. 1 (stream LIVE on ESPN+ at 12:30 p.m. ET in the U.S.).

The new strip is directly inspired by the geometric crest sported by the Gunners between 1936 and 1949 -- a red hexagon surrounding a chevron-shaped letter "A."

The angular graphic on the new shirt is a direct nod to that vintage badge, with further design pointers taken from the famous floor tiling motif found inside the old "marble halls" of the East Stand building at Highbury. 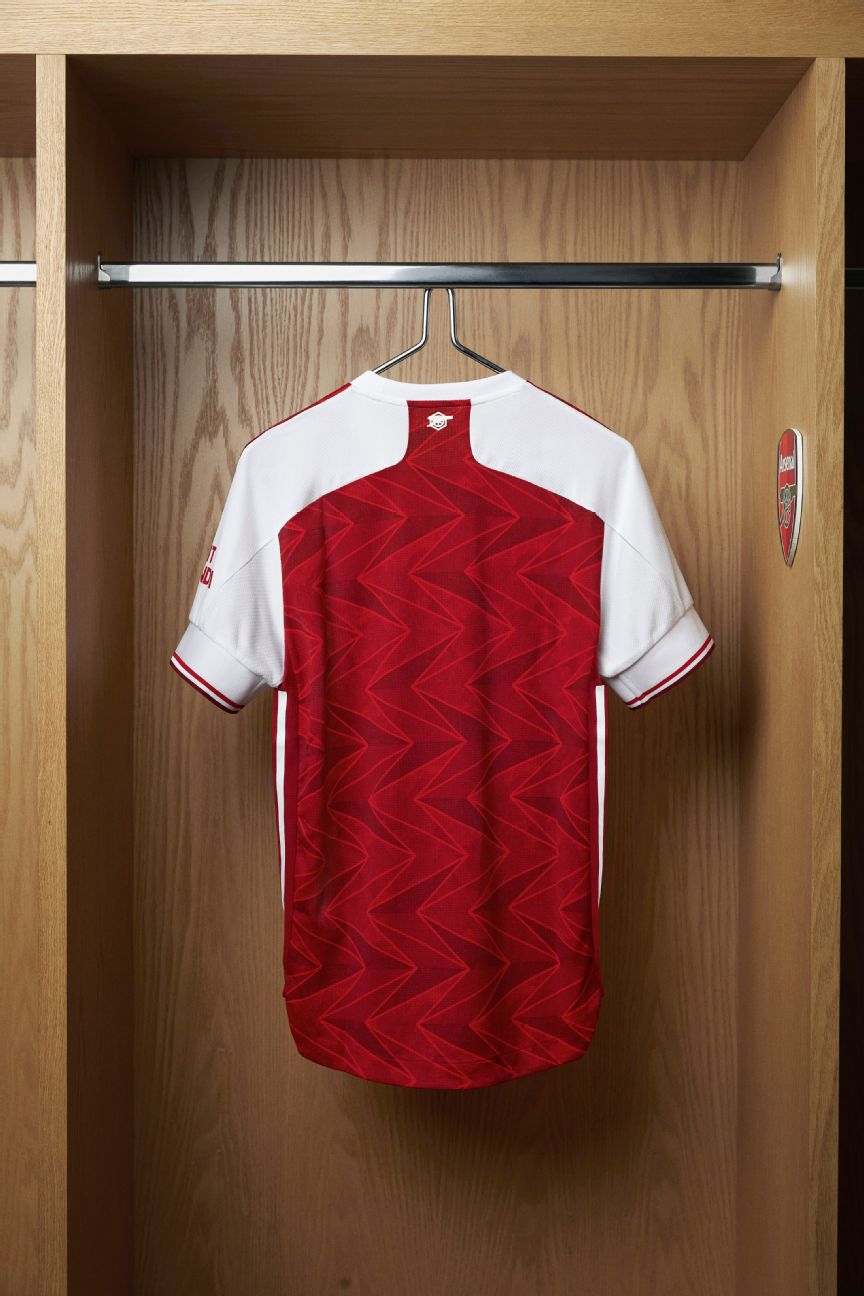 There is another reference to Arsenal crests of yore found at the base of the neck, nestled between the shoulder blades on the rear of the shirt where the Gunners' famous cannon sits primed. 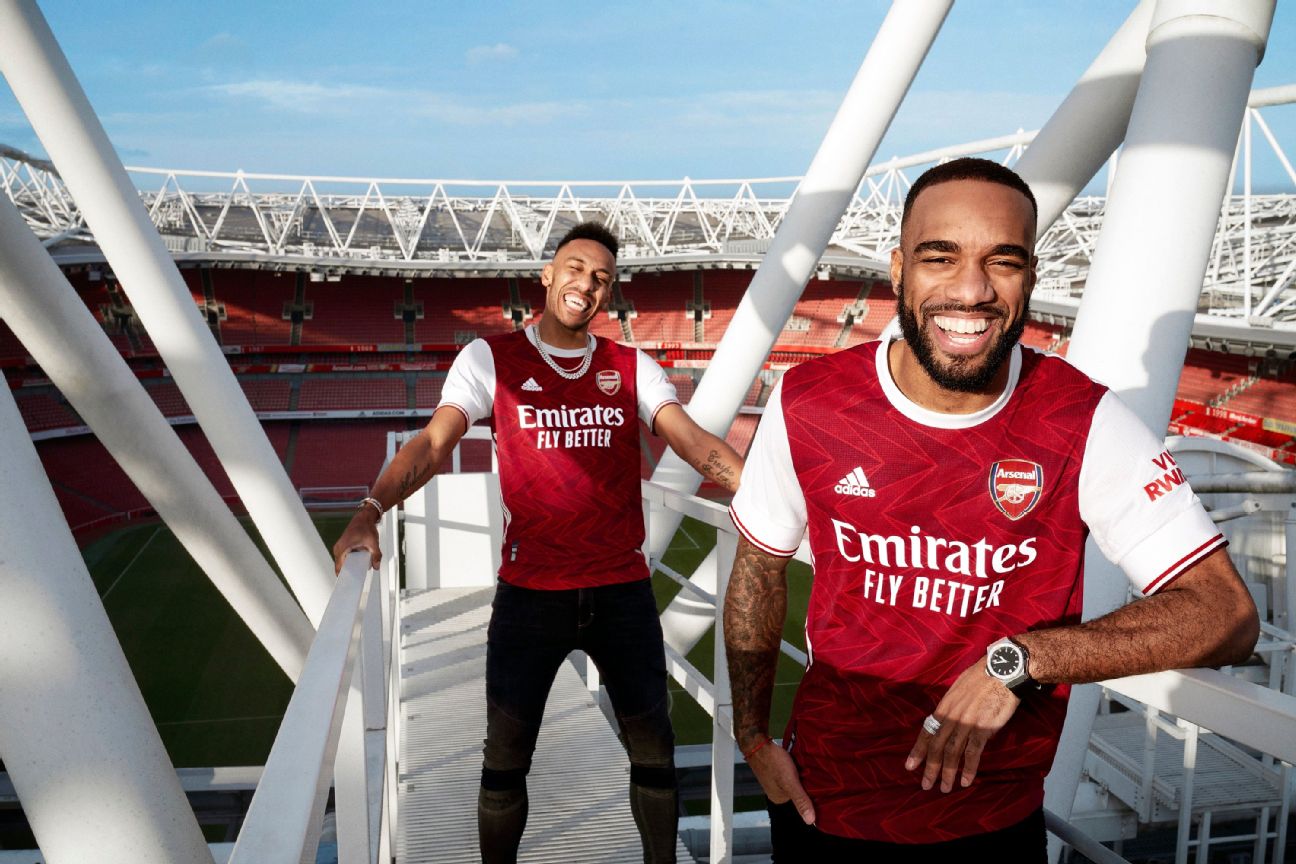 The club sent teammates and pals Pierre-Emerick Aubameyang and Alexandre Lacazette up to the roof of the Emirates to model their latest wares. 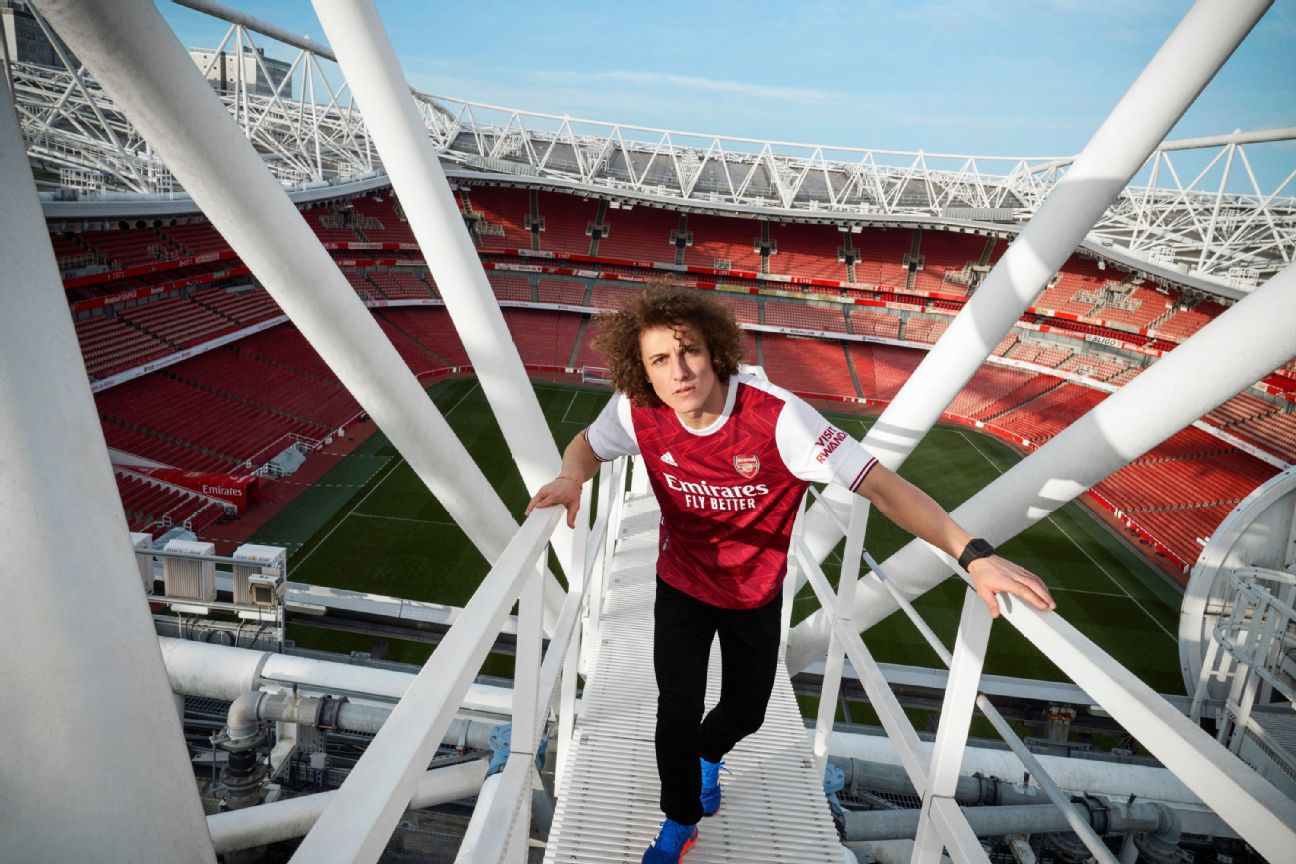 David Luiz was also sent up into the rafters, and he looked as relaxed while messing about 140 feet above the ground as he does with the ball at his feet in the Arsenal defence -- i.e., too relaxed. 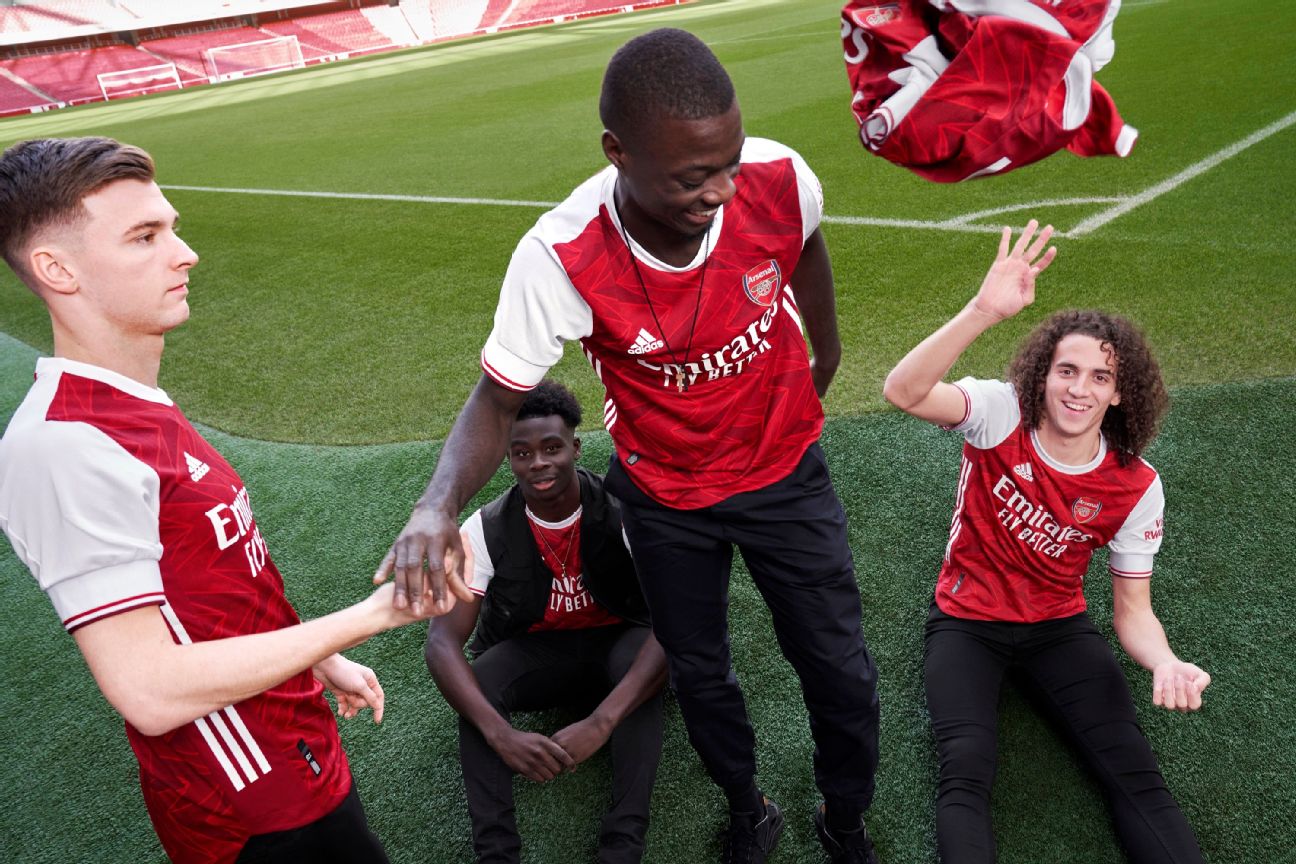 Meanwhile Kieran Tierney, Bukayo Saka, Nicolas Pepe and Matteo Guendouzi were more than happy to settle for spots back on terra firma.

Arsenal will be hoping to usher in their new Art Deco era with the lifting the FA Cup for a record-extending 14th time.

The new home kit from adidas x The Arsenal

- Stream ESPN FC Daily on ESPN+ (U.S. only)
- What did you miss? The latest from Europe's top leagues

Liga MX newcomers Mazatlan FC aren't going down the usual sponsorship route. Instead, the Sinaloa-based club announced that legendary Mexican pop group Banda El Recodo will inaugurate their stadium and funeral service Aeternus Funerales will be backing the team in their debut season.

Banda El Recodo is set to give a concert on Thursday to open the club's new stadium, which will be known as "El Kraken."

Unsurprisingly, it's the first time a funeral service has sponsored a Mexican team, but Aeternus -- which is based in the Pacific Coast town of Mazatlan -- is looking to go beyond the usual sponsorship package and is stressing the importance of "living in peace."

A statement reads: "This commercial alliance will look through different efforts to contribute to elevate the conscience of all our community about the importance of 'living in peace' to forge a better society and using sport and specifically football as a source of inspiration among youngsters building a better future for all."

But while the group will promote a healthy lifestyle, it is also encouraging people to "create the habit of pre-empting the inevitable."

Mazatlan FC was only officially announced as a Liga MX club on June 2, after the owners moved the franchise from Morelia. The club will debut in the league on Monday against Puebla (in a match that was scheduled for Friday but was postponed pending COVID-19 test results), but has certainly made an impact so far, calling out journalists and pundits and not being afraid to upset people.

As their Twitter bio explains: "Founded in 2020, during a pandemic, in the middle of crisis, we were born to overcome, just like our people."

Part of the club's "About" section on Facebook reads: "Send your [messages] to the inbox, at some point we might even reply to you, but we might not."

Mazatlan FC promises to bring something different to Mexican football, although it remains to be seen just whether it'll be for achievements on the field.

Chico Sanchez was excited about Charlotte FC's naming and logo unveiling, so much so that he made an appointment with his tattoo artist for 1 p.m. the same day as the announcement.

"I am a ride or die fan!" Sanchez told ESPN's Tom Marshall. "This is our new MLS team that I will be supporting from now on ... I am super excited."

Sanchez won't easily be able to switch clubs now, at least if he wants to carry on wearing shorts. The captain of the Salisbury battalion of Mexico fan group Pancho Villa's Army spent four hours in the tattoo parlour having Charlotte FC's brand new logo delicately imprinted on his right calf ahead of the team's debut in Major League Soccer in 2022.

"I always thought that we would have a MLB team before a MLS team but look at us now," explained Sanchez, who is a board member of the Mint City Collective supporters club in Charlotte. "2022 will be here soon!"

Sanchez added that he hopes the club will bring in Hispanic players so the Hispanic community will support the new MLS franchise, like he clearly is, "at full force."