Juventus have enlisted stars including Cristiano Ronaldo and Weston McKennie to unveil their new home kit for 2021-22, which sees the Serie A giants return to a much more traditional design.

The club have experimented with several different re-workings of their famous colours over the past few years, but the new shirt sees a simpler version of their beloved old Bianconeri stripes restored.

The classic aesthetic deployed is partly as a nod toward the club marking their 10th anniversary since moving to their own, purpose-built Allianz Stadium back in 2011 after leaving the Stadio delle Alpi.

Ronaldo is among the stars from the club's men's and women's teams who feature in the unveiling of the kit, which will be worn for the first time on Wednesday when Juve take on Atalanta in the Coppa Italia final (stream live on ESPN2/ESPN Deportes in the U.S.).

But with Juve's hopes of Champions League qualification hanging by a thread with just one round of matches left to play in Serie A this season, will the Portugal superstar still be around next season to wear the new kit next term? 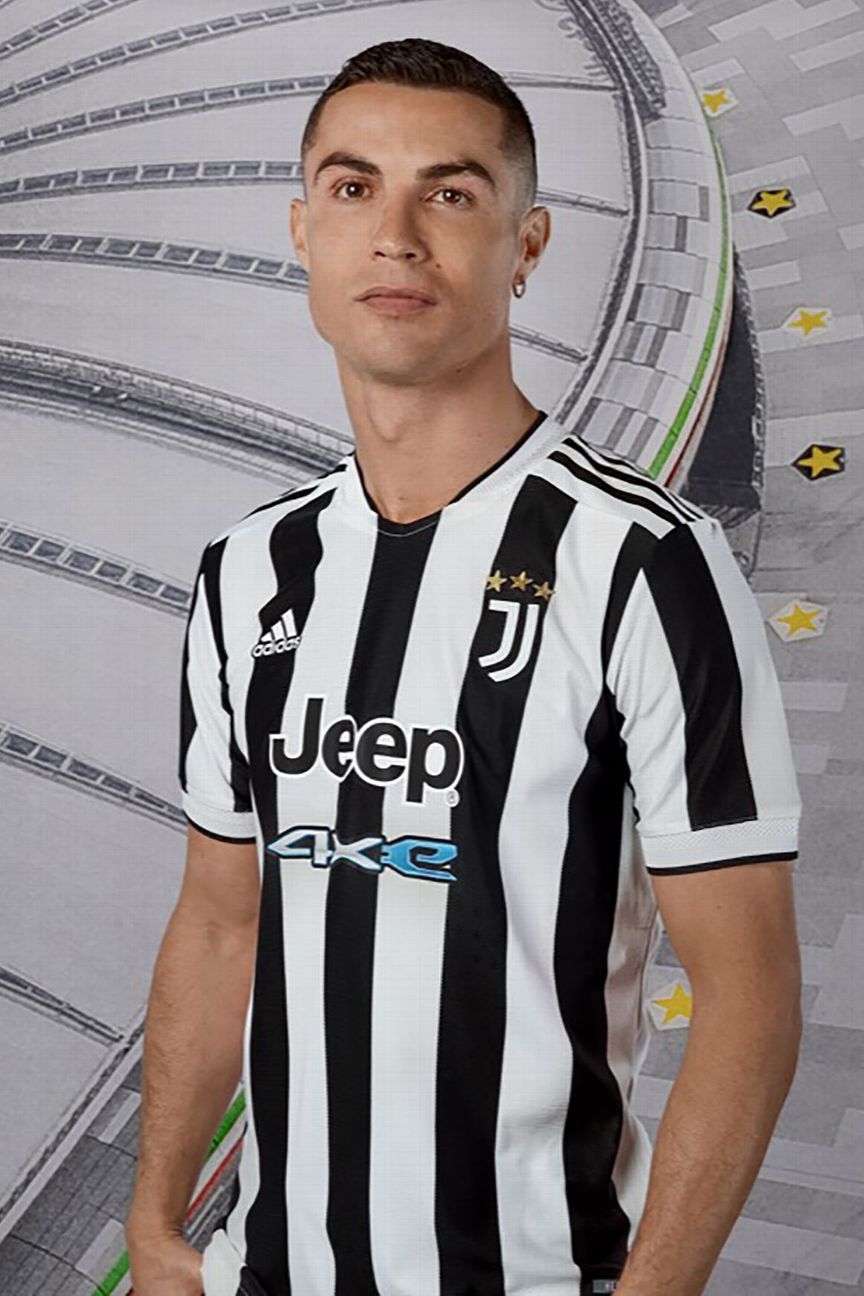 United States star McKennie was also handed modelling duties after the 22-year-old midfielder enjoyed a breakthrough season with the Italian side. After impressing since his arrival on loan from Schalke in September, Juve announced in March that they will sign him on a permanent deal for an €18.5 million transfer fee this summer. 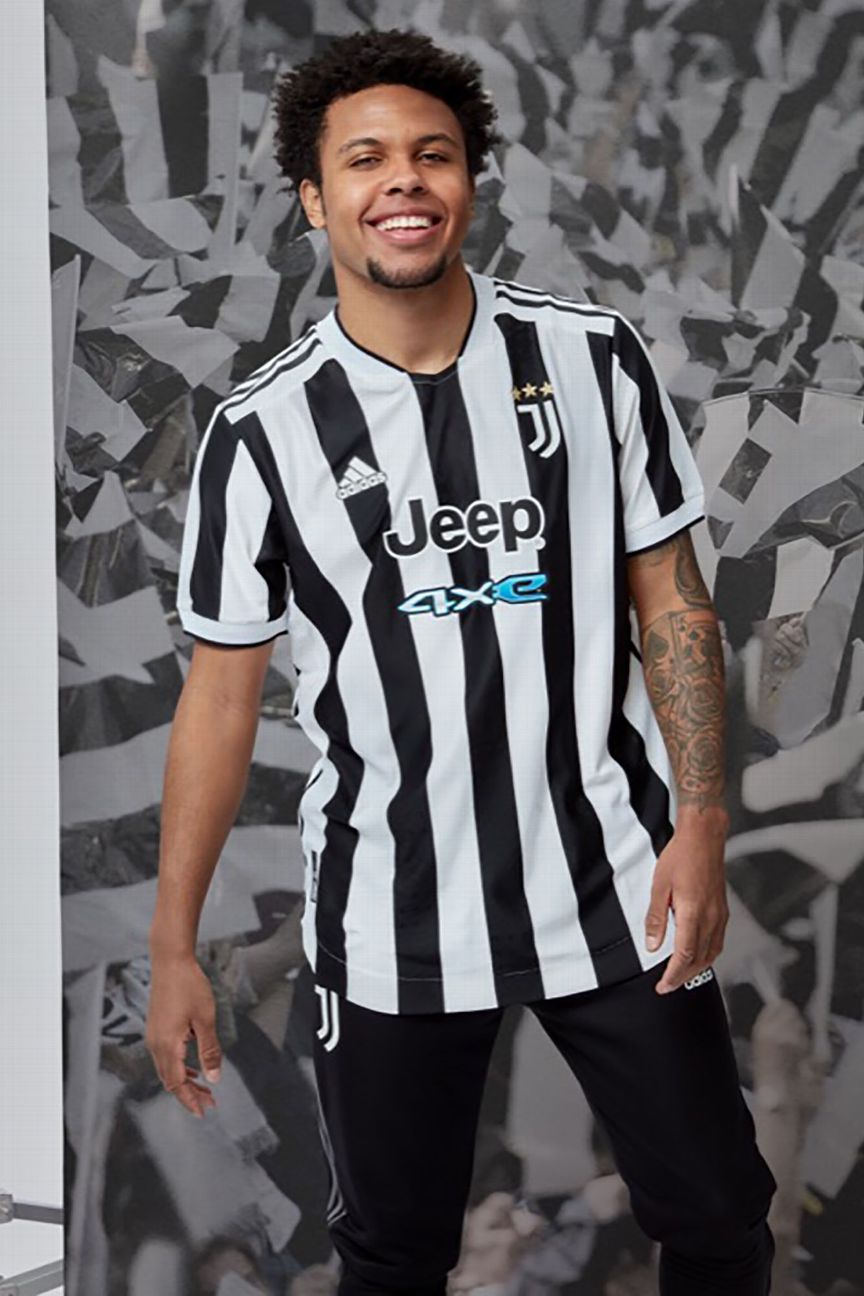 Cristiana Girelli, the only Italian among the world's top 50 players in the ESPN FC Women's Rank, is one of several representatives of the women's team, which recently claimed this season's Serie A title. 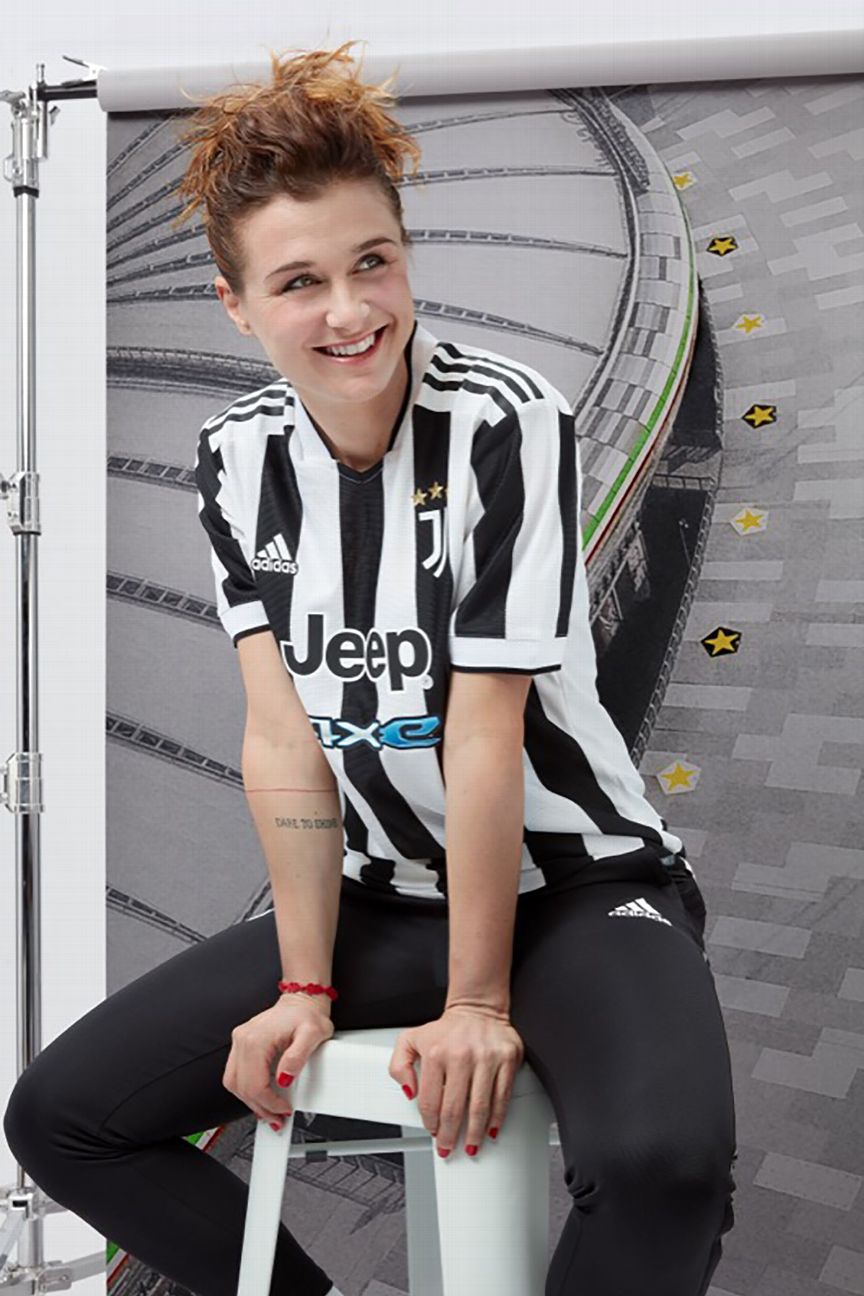 To pay further homage to their current home, the Juve shirt features the same star-within-a-pentagon motif that can be found on the Walk of Fame on the concourse around the outside the Allianz Stadium. 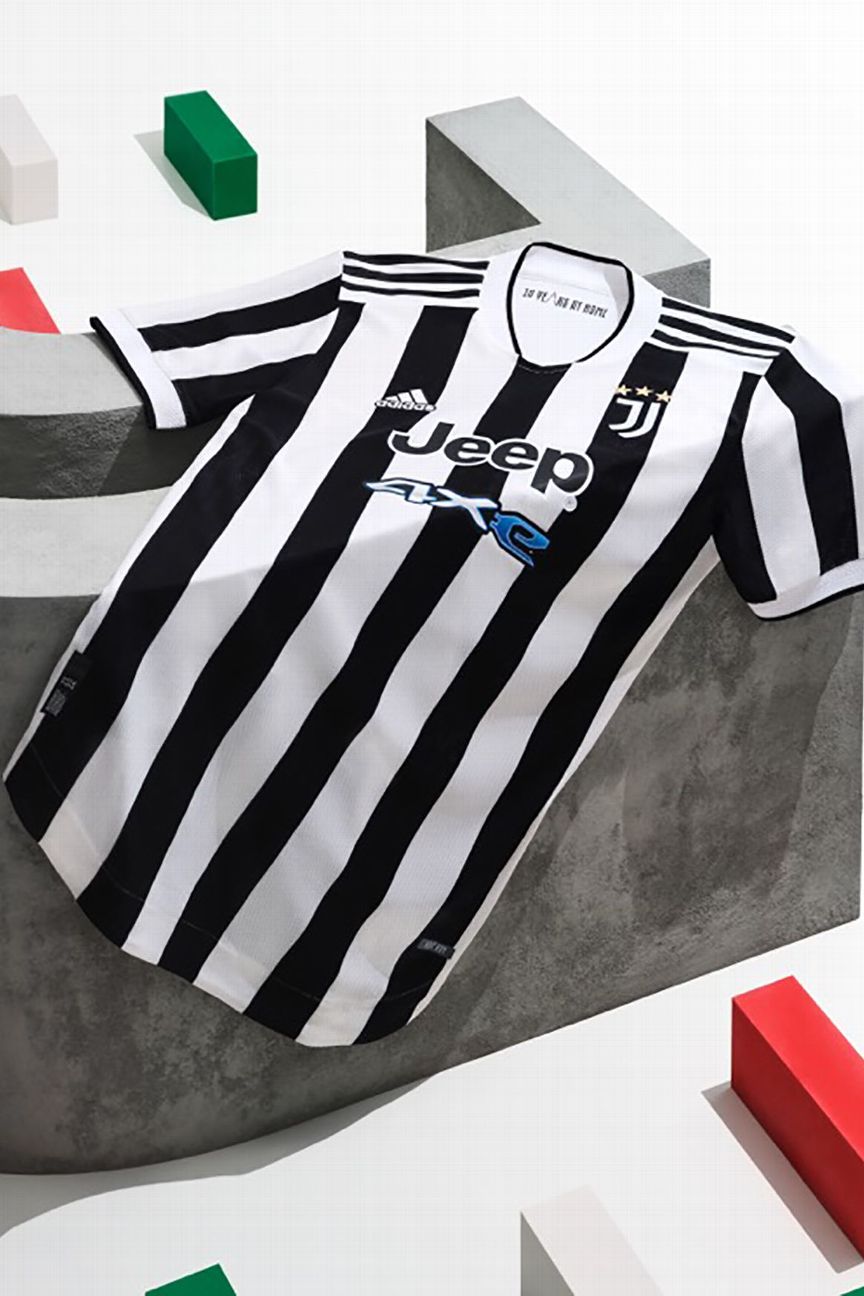 The Walk of Fame features the names of 50 legendary Juve players who have woven themselves into the very fabric of the club by playing their respective parts in glories past -- from Alessandro Del Piero, to Zinedine Zidane to Gianluigi Buffon.

"It was important for us to celebrate the 10th anniversary of Allianz Stadium with this shirt because we know how much it means to the fans," said Francesca Venturini, football designer at Adidas.

"Integrating the Walk of Fame stars allows us to connect with all the people associated with the club."

Both the men's and women's teams will then wear the kit for their last remaining league fixtures of the Serie A season this coming Sunday, against Bologna and Inter Milan, respectively.