Christian Pulisic, captain of the U.S. men's national team and Chelsea player, is chronicling his journey from Pennsylvania to Champions League glory in a new book titled "Christian Pulisic: My Journey So Far."

The book traces how the 23-year-old's dream to become a professional soccer player came true, memorable moments from his career so far, and a behind-the-scenes look into his life on and off the field.

The never-seen-before images throughout the book show Pulisic's aspiration and determination, from juggling in his backyard after watching European stars for inspiration, to holding the record for the highest transfer fee for a U.S. national when he signed for Chelsea from Borussia Dortmund.

Among the photographs from his family albums are of a young Pulisic in U.S. youth soccer leagues, playing various sports from skiing to baseball, and his first visit to Stamford Bridge, an indication of what was to come.

A love for the game runs in the family, as well. His parents met playing soccer at George Mason University and went on to coach the game, which undoubtedly was a support to Pulisic as he pursued his dream.

Similar to fellow Premier League attacker Harry Kane, Pulisic also includes in the book a childhood school project in which he writes: "When I grow up I want to be a pro soccer player. The thing I like to do most is play soccer."

Pulisic made his dream come true, and at a young age.

The American soccer star had his breakthrough in the 2015-16 Bundesliga season for Borussia Dortmund, where he became the youngest non-German to score in the league, before moving to Chelsea at 20 years old and winning the Champions League in 2021, becoming the first American to play in a European men's final.

On the international level, Pulisic has earned the nickname "Captain America." He's the youngest U.S. player to reach 10 goals and the youngest to reach double digits goals (21) and assists (10). His pace, direct play, and dribbling ability are elite, and he is arguably the most talented player on the team.

Asked how it feels to be captain, Pulisic says "It's obviously a huge honor to wear it and represent your country in that way -- but I just love to be on the field and compete with my teammates."

"My Journey So Far" will feature candid conversations with Pulisic, his friends and family, and teammates at the club and international level to provide readers a look into his daily life, memorable career moments, and locker-room anecdotes. 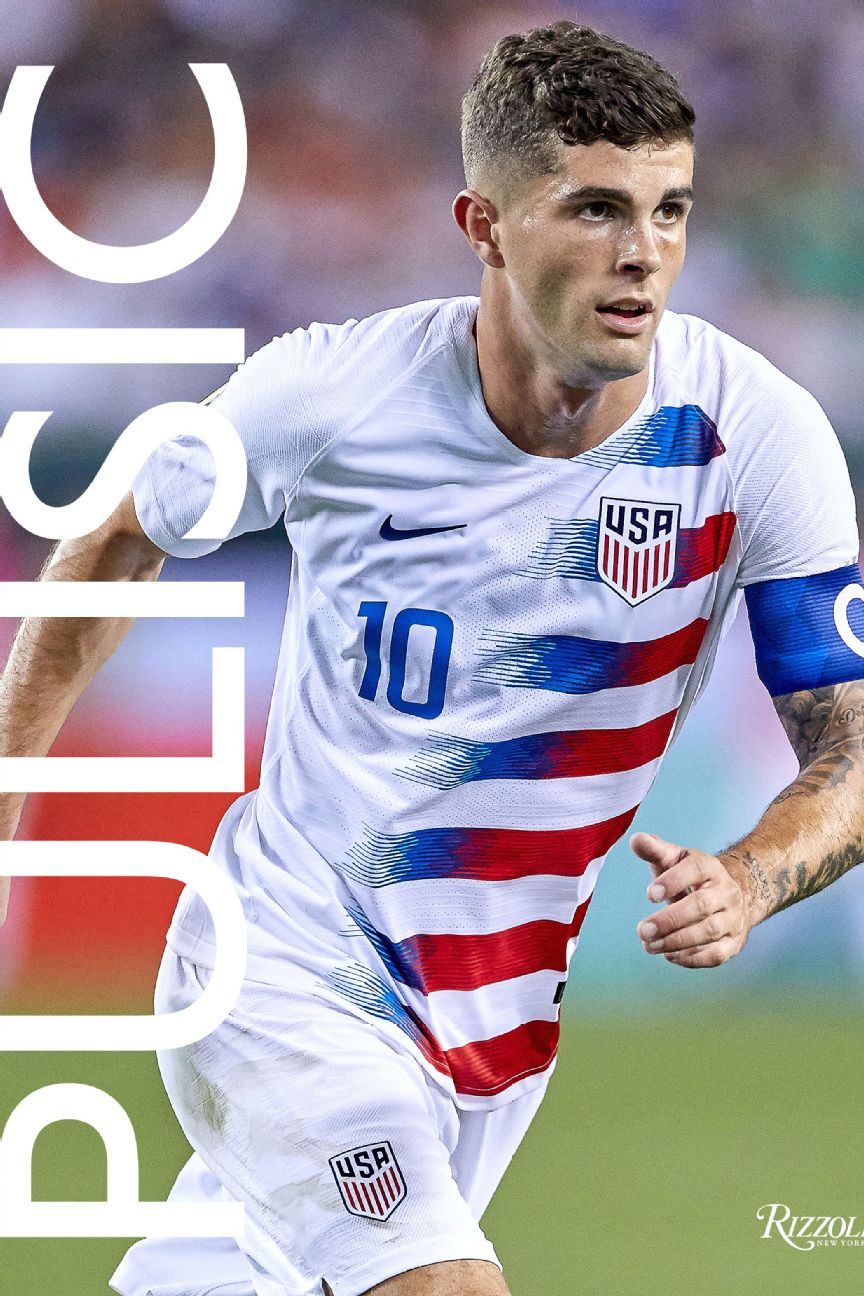 The five chapters of the book -- with names like "The Yellow Wall" and "London is Blue" -- will show how Pulisic's experiences and challenges have formed him, and prepare him for the next stage of his career while inspiring the next generation of soccer players from America.

"I like to lead by example. I hope guys can see my mentality going into games and the way that I compete. I hope that they can see that and want to do the same," says Pulisic.