Borussia Dortmund midfielder Thomas Delaney has told ESPN that teammate Jadon Sancho feels the pressure amid speculation linking him with a move away from the club.

Sources have told ESPN that Manchester United and Bayern Munich are interested in signing Sancho this summer, but Dortmund believe they can hold out for a fee around €120 million.

"Clearly, one of the biggest talents that I've played with," Delaney told the Gab & Juls podcast. "With that talent comes a lot of pressure, and I think he slowly starts to feel that from the England national team and clubs surrounding him now. 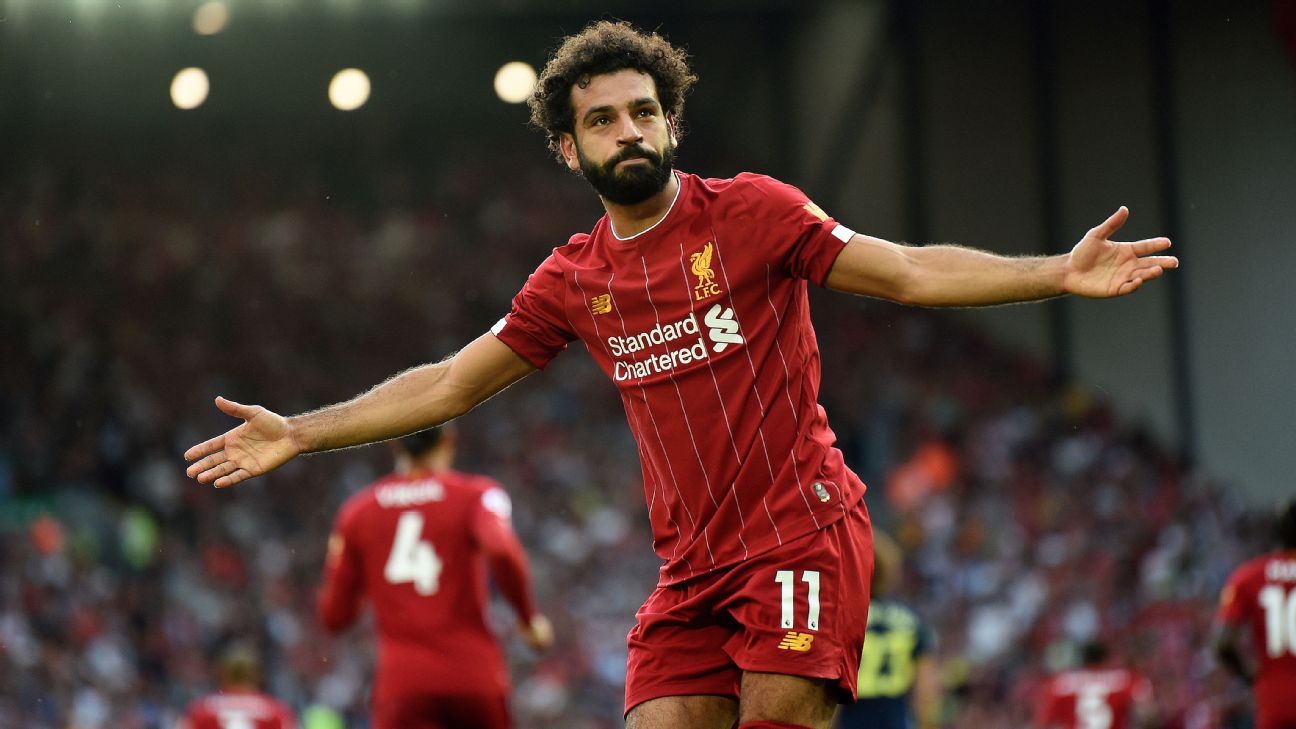 "Up until this point he's been a talent performing very well, performing better than what he is expected to do, but there was always going to be a next step, and that's going to be interesting. Next step in his career and his development.

"Only looking at his skills, he definitely has what it takes to become one of the five biggest players in the world. You see big talents go to waste, and I would say that he's already done enough to prove himself.

"He's 19 and he's got the most goal involvement in the league together with Timo Werner and [Robert] Lewandowski, which is amazing, but he should strive for more."

Delaney also praised teammates Erling Haaland and Gio Reyna for their contribution this season and said both players can still improve.

"I see a young man [Haaland] that does everything to improve," he said. "This guy is annoying sometimes because everything has to be on point with more training and eating better.

"I think he's definitely benefitted from having people around him, especially his dad, that knows how things work in football. With Erling, I don't even have to mention the stats.

"With Gio as well, just coming in, an American kid last year, travelled a lot back and forth and still has his breakthrough to come, but he's a player you can expect more from him because in training he's on a level."

All four players featured in BVB's 1-0 loss to Bayern on Tuesday which dented their hopes of winning the league for the first time since 2012.

Haaland suffered an injury during the match in an apparent clash with referee Tobias Stieler, but coach Lucien Favre said it was a "minor" knock.