In this long, dry time without live football, it is only natural that, choosing old matches to rerun, countries look for a "happy space" -- a time of triumph and joy.

Brazil has already sat down to watch the final of the 2002 World Cup. It is currently enjoying the entire campaign from 1970 and is going as far as to dredge up Confederations Cup finals of the past. All of them, of course, are times when Brazil won the trophy.

But the nation has also watched the five games of Brazil's 1982 campaign, a World Cup in which Brazil did not even reach the semifinals. But of all the unsuccessful tournaments, this one stands out as the most glorious failure. The football played that year by Zico, Socrates, Eder, Falcao, Cerezo, Junior and company continues to enthrall -- and also to inspire debate.

Brazil's 1982 side is one of the sport's most emphatic examples to back up the case made by William Faulkner.

Arguments swirling around Brazil's 1982 team get right to the heart of the big questions about the nation's football identity; are they the winners? Or are they the stylists? And does it have to be an either/or question?

With some difficulty, Brazil got past the Soviet Union in 1982 before seeing off Scotland, New Zealand and Argentina. But then, in one of the all-time-great World Cup games, they went down 3-2 to eventual champions Italy. 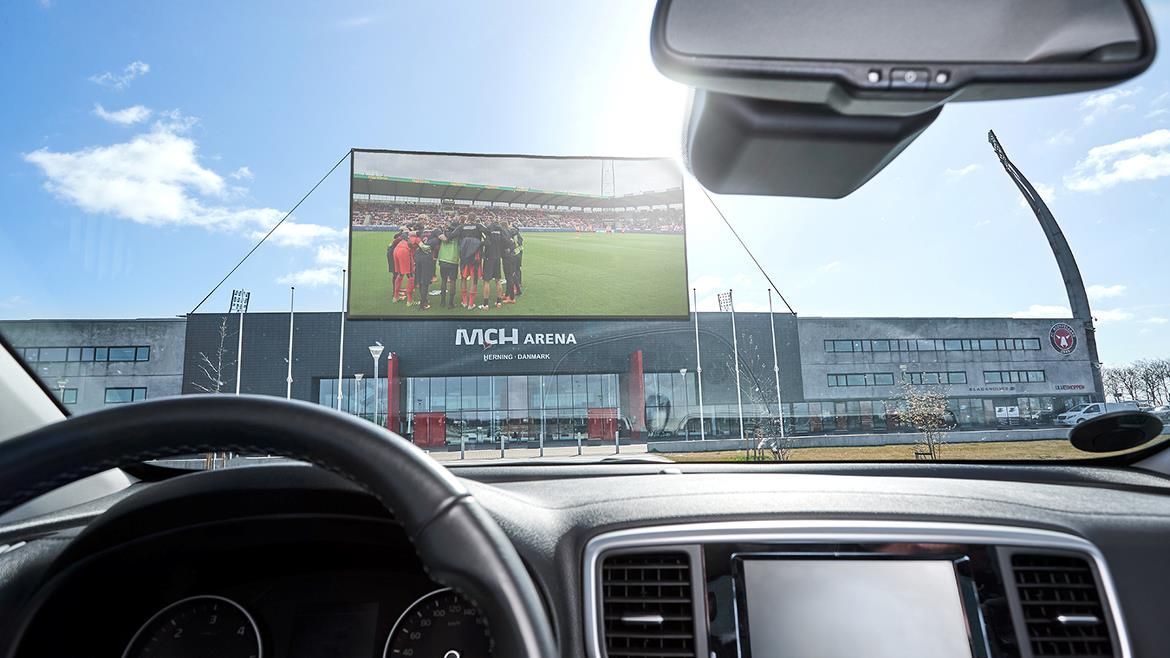 The team was far from perfect. Valdir Peres was not a great goalkeeper, and while full-backs Leandro and Junior were fine players, they had defensive vulnerabilities which were well exploited by the Italians. Centre-forward Serginho was a bad choice for the side, a blunderbuss figure without the technique to combine with those behind him.

But what a midfield! True, they had a left-sided bias -- Eder played wide on that flank, without a natural figure to cover the other wing. But Falcao and Cerezo in central midfield really made the ball sing, setting up the play for Zico and Socrates to work their magic. Seldom in the history of the game has a team moved the ball with greater fluency.

Former Liverpool and Scotland stalwart Graeme Souness was recently asked to select the 11 most difficult opponents he faced in his career. He found it an easy task. He just named, one to 11, the Brazil team that battered Scotland 4-1 in Seville back in 1982. But the problem was that they did not batter their way to the title. Four years later, still under coach Tele Santana, some of the class of '82 had another go in the Mexico World Cup -- and fell again at the quarterfinals stage.

Dunga, who played three World Cups for Brazil in the 1990s and coached the team in South Africa 2010, once dismissed the class of '82 as "specialists in losing." Now, though, they are back in fashion. Current national team boss Tite continually holds the 1982 side up as a reference. The change in perspective is not hard to understand.

The long-term reaction to the premature elimination of 1982 was to double down on pragmatism. Brazil's physical preparation specialists -- always an important voice in the camp -- stressed the evolution of the game. In the mid-1970s, players were covering an average of 5,000 metres per match. In 20 years, that figure had doubled. It was, Brazil concluded, no longer possible to work those joyful midfield triangles and be successful. Less space meant more physical contact. Central midfield had to be shut down with specialist destroyers, and the game would be won with fast breaks, especially down the flanks.

A separation entered the local mind between winning and the traditional idea of playing well. Brazil recovered to reach three World Cup finals in a row -- winning the trophy in 1994 and 2002 -- but it never felt quite the same. And if the world's press, somewhat disappointed with the spectacle, asked the players why they had not put on more of a show, they usually got the same answer: As far as we are concerned, winning is the show.

Pragmatic football, though, loses its charm if it stops being successful. Brazil had all the attacking stars but little midfield fluency in 2006, bowed out of South Africa 2010 unloved and ran into disaster on home ground in 2014. Youth titles started to evade them. And meanwhile, something dramatic had taken place in Barcelona.

Pep Guardiola took over the Catalan giants and built a gorgeously eye-pleasing team around the talents of Xavi and Andres Iniesta.

According to the Brazilian playbook, this should not have been possible. Barcelona were physically small and played a possession-based game -- everything Brazil had decided was obsolete. And yet, they kept winning -- while putting on a show that gripped the planet on a weekly basis.

In the final of the 2011 Club World Cup, Guardiola's team brushed aside Santos of Brazil with embarrassing ease. The 4-0 rout came as a huge surprise to Brazilians. After the game, Guardiola stuck in the stiletto: His side, he said, treated the ball the way that, according to his grandfather, Brazil used to do.

Searching for weapons to fight back, Brazilian football started to put a higher value on the class of 1982. No, they had not won the World Cup. But joyful and artistic, like a group of men enjoying the best aspects of a collective childhood, they had seduced the planet with their beauty. Perhaps with a bit more luck, they might have won the trophy -- after all, Hungary of 1954 and Holland of 1974 are considered great teams, and both of them fell short. Maybe the 1982 side could serve as a muse of inspiration?

That is the way coach Tite looks back on the side of 38 years ago. When his team was firing at its best, in the World Cup qualifiers of 2017, he would compare some of its goals to the ones scored in Spain by Zico, Socrates, Eder and Junior. As he builds for Qatar 2022, Tite will be aiming to marry the attacking fluidity of 1982 with, say, the defensive solidity of 1994.

Now that fans in Brazil have sat through the five matches of the 1982 campaign, they are better placed to judge his efforts.