Swiss side FC Sion have sacked nine first-team players after they refused to take a pay cut due to the coronavirus outbreak, with the head of the Swiss players' union (SAFP) calling the club's the decision "outrageous".

Like football around the world, the Swiss league has been brought to a standstill, depriving clubs of much of their income for possibly several months. 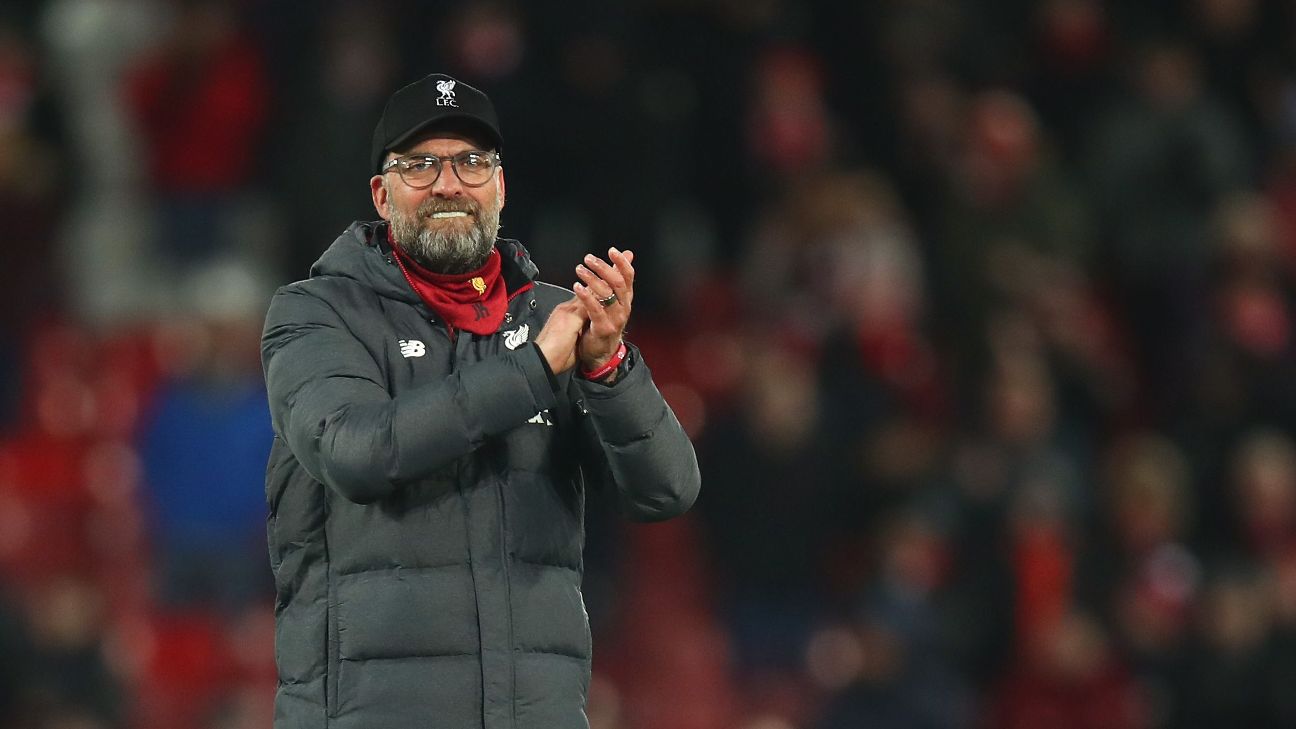 Sion dismissed nine players, telling Reuters in an email that they had refused to be put on part-time work in accordance with government directives.

"It's not acceptable to behave like that," SAFP president Lucien Valloni told Reuters.

"If a crisis appears, you have to look after your employees and not put a gun to their head and tell them they have 24 hours to decide on a [wage] a reduction or not, and then if they say no -- which is their right -- they are sacked. That is really outrageous."

Valloni said it was premature to consider salary cuts and that clubs should look for more wide-ranging solutions.

"I think it was a bad sign, a wrong sign, and not a sign for solidarity," he added. "Even before Sion did that, we were looking to find a solution for everybody and players were ready to help the clubs but salary reduction is premature."

"I told them that their [reduced] wage is practically the salary of two or three nurses working hard to save lives today," he added.

Constantin has employed around 40 coaches since he took over the club in 2003, including himself for a short stint.

Sion were kicked out of the Europa League in 2011 for fielding an ineligible player and banned from European football for a year in 2018 over a transfer debt with another club.

In the same year Constantin was banned for 14 months, later reduced to nine, for slapping a television pundit.

"I was shocked and the players were shocked as well, even though it is Mr. Constantin and FC Sion.....this was something which topped everything we have seen before," Valloni said.

He pointed out that players were still working even without playing matches.

"They have individual training programmes, so they work from home...but they are still working, so why should they not be paid?" Valloni added.