Egypt capitalised as Ghana lost their way, first under Avram Grant and then under Kwesi Appiah, to establish a five-point lead over the Black Stars after their first two matches.

They weren't made to pay for a shock defeat away in Kampala against Uganda in August, as Ghana failed to beat Congo-Brazzaville at home, and then took a major step toward the finals when Mohamed Salah settled the return clash in Alexandria.

The Liverpool superstar was again the hero in their penultimate group game against Congo, when he stepped up to convert a 94th-minute penalty after Arnold Bouka Moutou had cancelled out his 63rd-minute opener. It was a nerveless finish by the "Egyptian Messi" that took Egypt to their first World Cup since 1990 and prompted scenes of jubilation across the North African nation.

One of the biggest questions going into the World Cup will be: Will Mohamed Salah be there? The 26-year-old suffered a shoulder injury playing for Liverpool in the Champions League final and it is estimated he will miss three weeks. If that is the case, he will be a doubt to face Uruguay on June 15.

If he does make it, there aren't too many players in world football in better form than Salah, whose stock has been transformed since returning to the Premier League with Liverpool this season.

Egypt's group stage opponents are likely to struggle to silence Salah, while his momentum could help the Pharaohs topple a heavyweight or two as the tournament progresses.

Beyond Salah, Egypt are limited and you can expect accusations of the Pharaohs being a one-man team to persist throughout the summer. If the Liverpool man is not there otr, even if he is, gets neutralised by opponents, they can lack a Plan B while, too often, Cuper's conservative approach means that the team can struggle to shift gears.

If things don't go their way early in matches, or if they fall behind, the Pharaohs are in danger of running out of ideas. Mohamed Elneny's injury concerns also threaten to deny them a forceful personality and a valuable midfield presence.

Fitness permitting, all eyes will be on Salah this summer, and unsurprisingly so. There haven't been many African players in history who could match his output and contribution in the Premier League this term, and a strong tournament may see him end Africa's wait for a second Ballon d'Or winner.

Of course, Egypt don't attack teams in the same way as Liverpool, but the responsibility of playing for his nation can bring the best out of Salah, too -- as he demonstrated by topping Africa's scoring charts during qualification. However, will a long season as part of Jurgen Klopp's intense, draining Liverpool side leave Salah with enough in the tank to maintain his form? 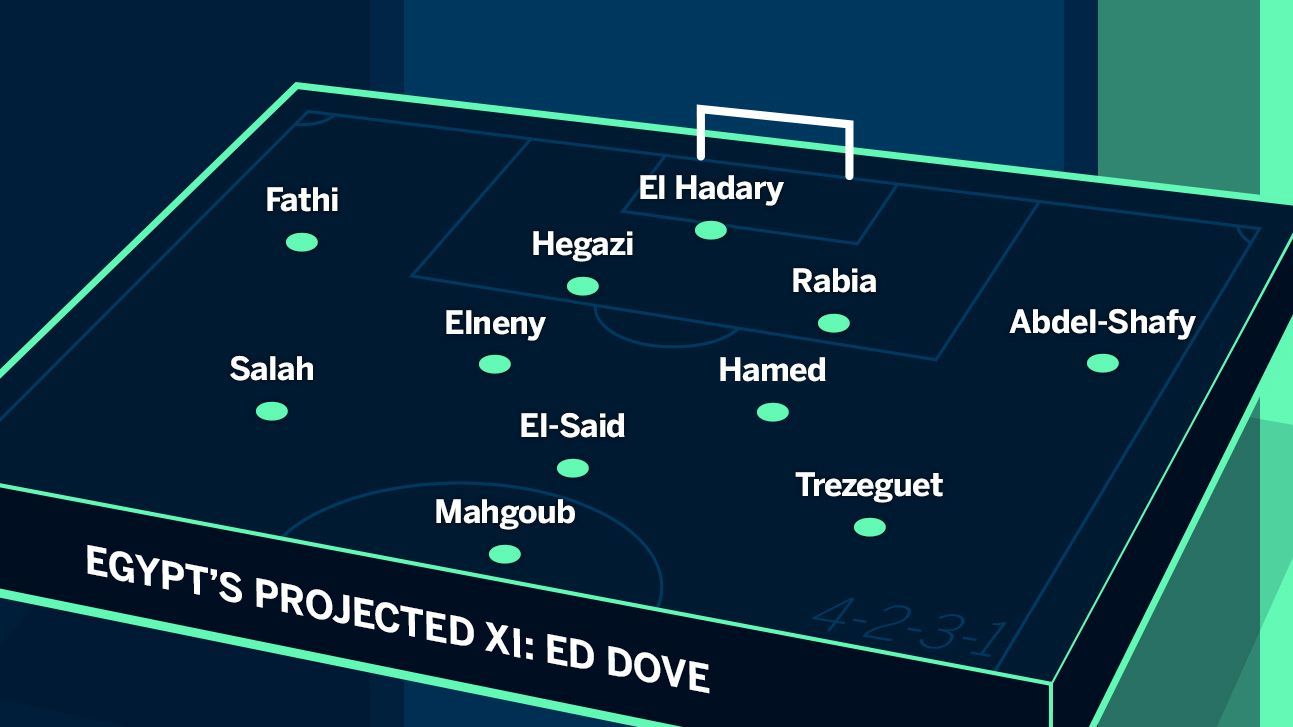 The mood is high, and players and fans alike are excited. Obviously, there have been some negative issues, like the Salah saga with the EFA, which we hope will be solved soon, coupled with Elneny's injury and Ahmed El-Shenawy's ACL injury which ruled him out of the World Cup. Regardless of those things, I am sure we have the players to take us through to the round of 16 as a minimum. -- Marwan Ahmed, King Fut 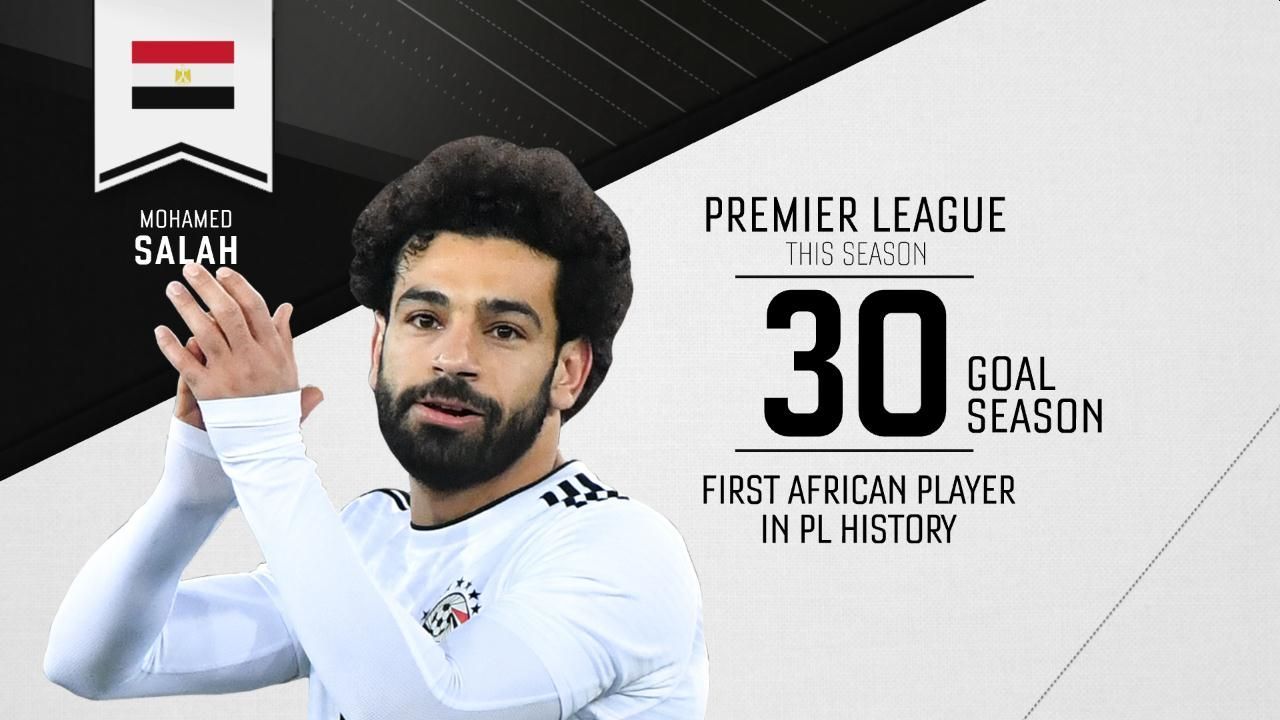 Again, this is predicated upon Salah being at 100 percent, but Egypt will be delighted with their group stage draw; even if they begin their campaign with a tough assignment against Uruguay, it shouldn't be too long before they get their first World Cup win.

Russia and Saudi Arabia are the two lowest-ranked teams in the tournament, and while the former will be keen to leverage their home advantage, it's hard to see how either will have an answer to Salah. If the forward can summon up the inspiration that has accompanied him through his campaign with Liverpool, then Egypt could trouble either Portugal or Spain in the round of 16, but progress beyond that would represent a remarkable achievement.