Uruguay finished second in the CONMEBOL qualifiers and had a great tournament despite Luis Suarez' absence from their first four matches and Edinson Cavani's absence in the first two.

Uruguay's defensive intensity and ability to capitalize on the moments in which they manage to dominate their opponents have been their main virtues. They can rely on the strength of their backs, Diego Godin and Jose Maria Gimenez, who play together at Atletico Madrid. Uruguay's squad has also been revamped up the middle with young and intense players and have a devastating attack featuring one of the world's best duos in Suarez and Edinson Cavani.

The overhaul in the middle has changed their play and the friendlies available to put this into practice have been limited. The intensity of the team is another point of concern. If Uruguay don't play to the maximum, they become vulnerable.

Suarez, Godin and Cavani are the stars of the team. The defender holds the last line together while the forwards make up a fearsome offensive pair. One of them shines at Barcelona, the other one at PSG, and they complement each other wonderfully. Suarez has scored 50 goals in 97 matches and Cavani has scored 42 in 100. They both lead the national team in scoring. 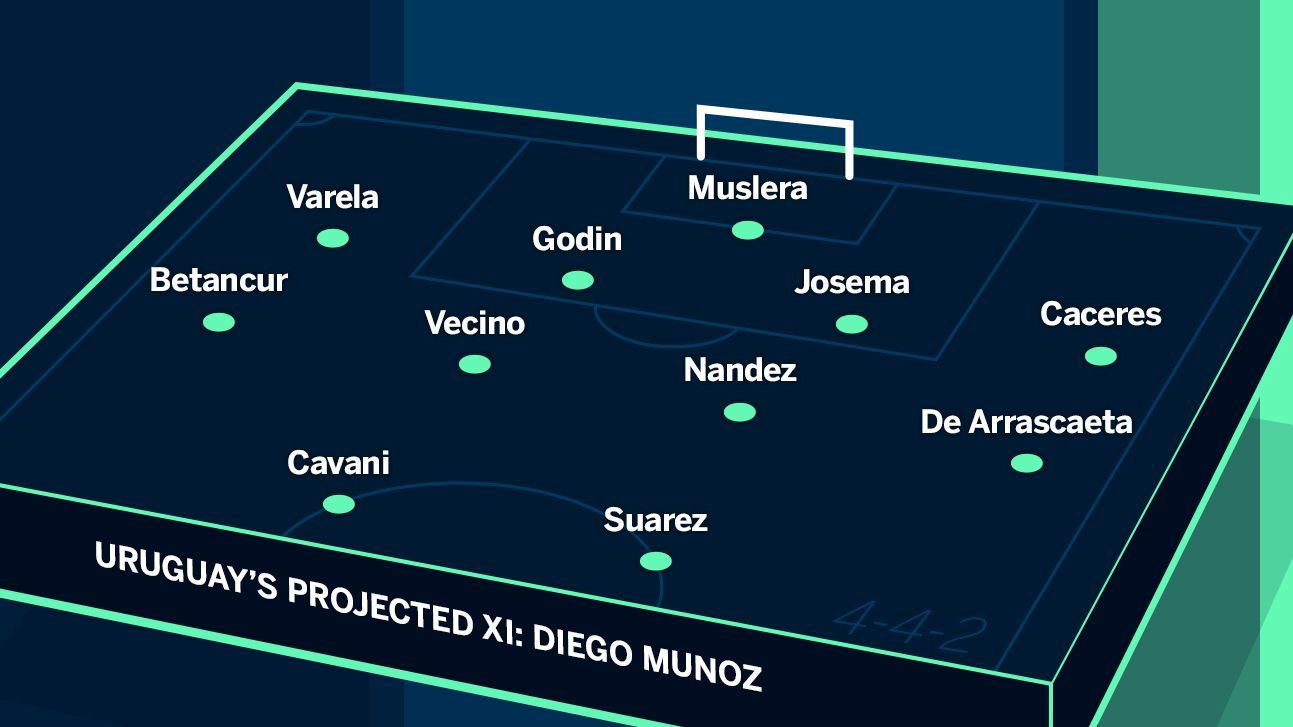 "The media believes in this team. Since Tabarez took them on, they have improved their efficiency as the competition has progressed. They are in a group that is relatively easy for them and after that, the knockout stages, instances where Uruguay feel comfortable, will begin." -- Diego Munoz 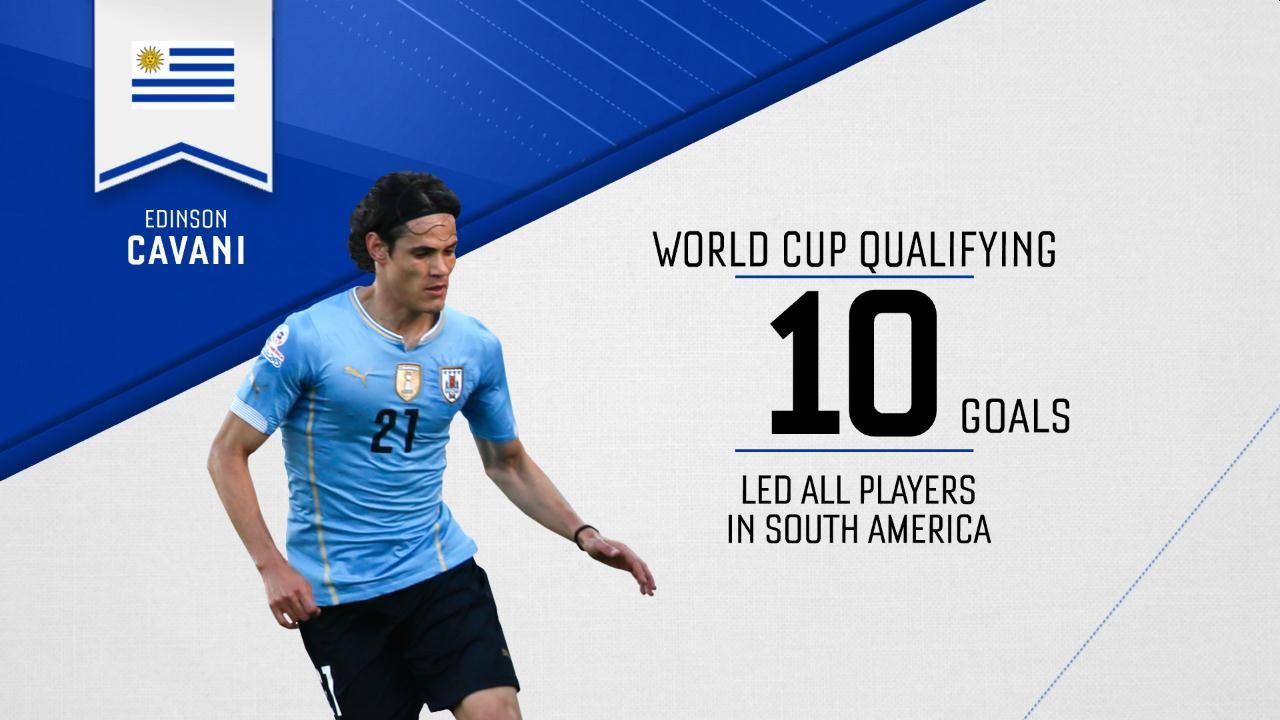 Uruguay will get to Russia with an interesting mixture of experience and youth. Godin, Caceres, Suarez and Cavani are in excellent shape and they can count on sufficient depth in midfield. Winning the group will be key in order to start dreaming about the semifinals.