Sepp Blatter, the president of FIFA when Qatar was awarded the 2022 World Cup hosting rights in 2010, told Swiss newspaper Tages Anzeiger that "Qatar is a mistake," adding that "the choice was bad."

The Qatar decision has been marred by controversy, including allegations of corruption and human rights violations, since it was announced.

Blatter, who led FIFA for 17 years, has also been embroiled in accusations of corruption during his tenure. He was cleared of fraud by a Swiss court in June. The prosecutors have appealed the ruling. 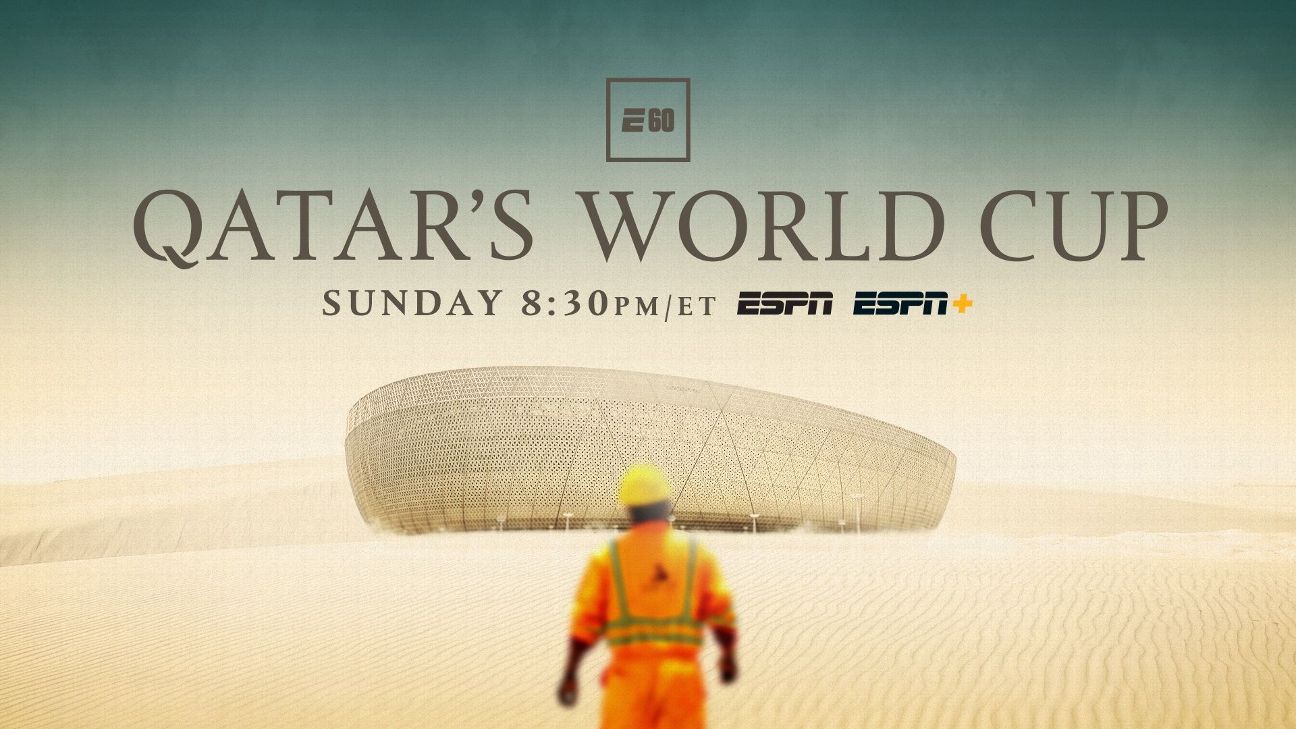 "It is too small of a country. Football and the World Cup are too big for it," Blatter said of Qatar, the first country in the Middle East to host the tournament.

He said FIFA amended the criteria it used to select host countries in 2012 in light of concerns over the working conditions at tournament-related construction sites in Qatar.

"Since then, social considerations and human rights are taken into account," he said.

Blatter said he will be watching the tournament, which kicks off in less than two weeks, from his home in Zurich.