A video circulating on social media allegedly showed LASK in full contact training and second-placed FC Salzburg said they were "shocked and stunned."

LASK lost 5-0 at home to Manchester United in the Europa League round-of-16 first leg clash before the coronavirus pandemic halted the sport. 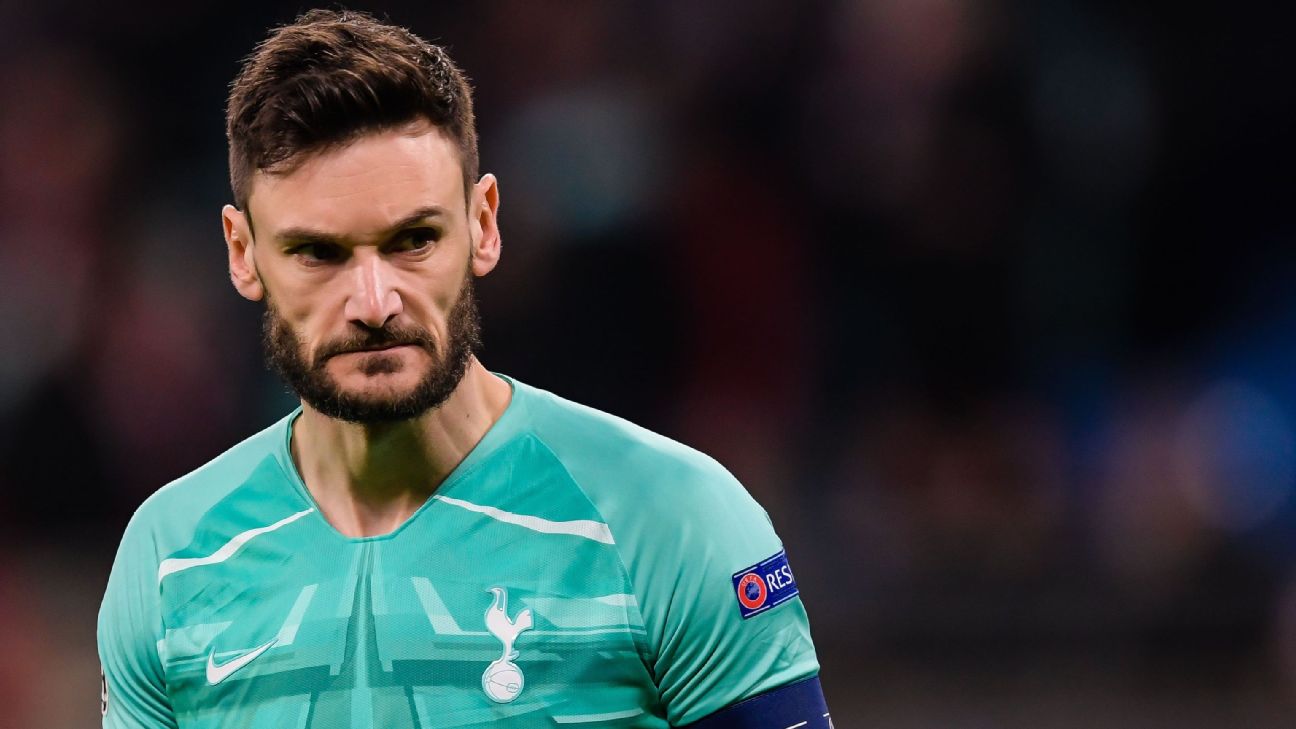 The Bundesliga received several videos showing LASK in full team training on Thursday despite teams only allowed to train in small groups up until May 15.

"Because of this unlawful behaviour the Bundesliga's enormous efforts to secure the health of all involved are reduced to absurdity."

After the video surfaced, 11 Austrian top-flight clubs wrote a statement to condemn LASK's behaviour and accused them of a "massive violation" of the rules imposed by the Austrian government amid the coronavirus pandemic.

LASK released a statement and said two masked persons broke into their stadium and installed a camera. The club also added that because of strict rules and testing for the coronavirus "at no point our players or other persons were put in danger."

LASK said they will fully cooperate with the league but could face a fine, a points deduction or even relegation if found guilty.

Earlier this month, the league set the return date for the domestic campaign for June 2 and the end date for July 5.