Lingard has been working with Raiola, who also represents United teammate Paul Pogba, since the start of the year but will now be managed entirely by family members and other close associates.

The decision was mutual and Raiola remains on good terms with Lingard and his team.

Lingard hasn't featured for Ole Gunnar Solskjaer's team since the 3-0 win over Brighton in the Carabao Cup in September. 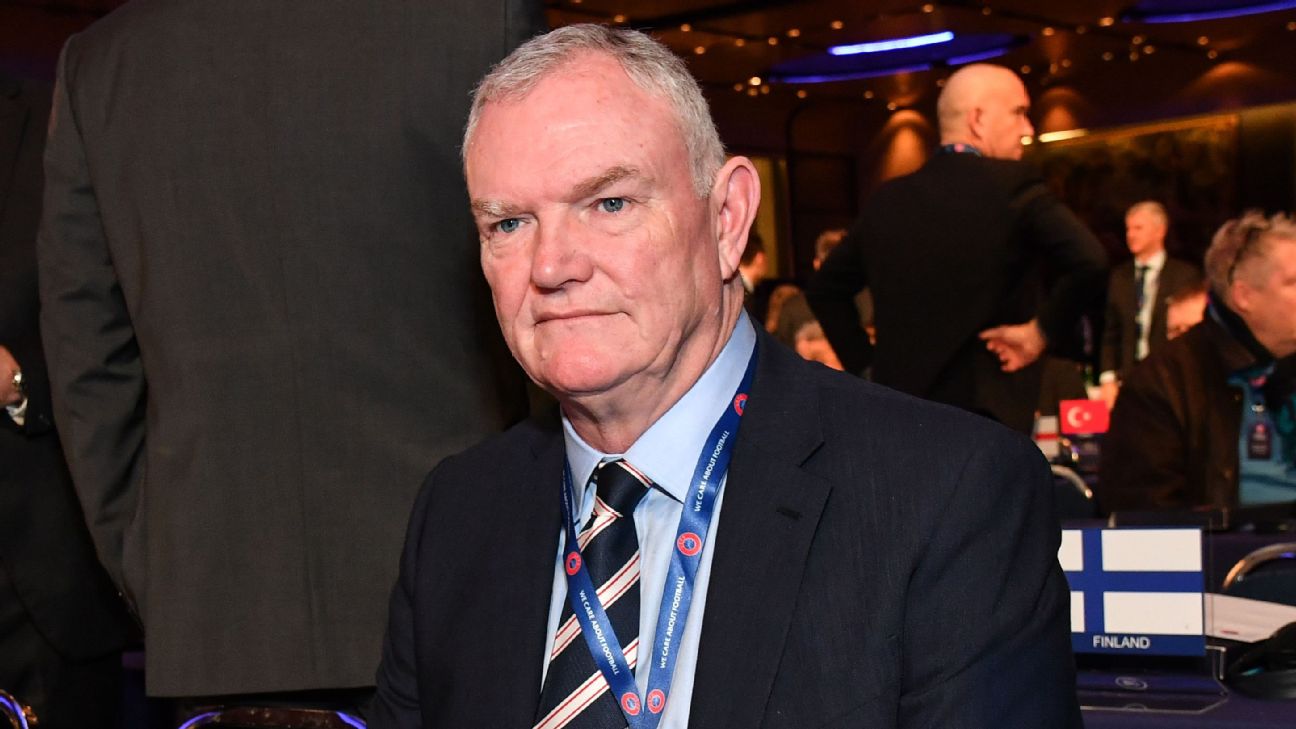 He has missed the last seven games because of a hip injury but there is hope he could return to full fitness soon.

The 27-year-old, who was the subject of interest from both Tottenham and Porto during the summer transfer window, has entered the final year of the four-year contract he signed in April 2017.

United hold an option to extend the deal by an additional 12 months until the summer of 2022 but sources have told ESPN it has yet to be triggered.

The club are keen to keep hold of Lingard, who has made more than 200 senior appearances after coming through the academy, and do not want to lose the England international for free.

Lingard is open to staying at Old Trafford but is also eager to play more regular football after falling down the pecking order under Solskjaer.

Meanwhile, Marcus Rashford will delay joining up with the England squad to give United's medical staff more time to assess the shoulder injury he picked up during the 3-1 win over Everton on Saturday.

England will play three games during the international break against Republic of Ireland, Belgium and Iceland.

United are back in action against West Brom at Old Trafford on Nov. 21.