Lukaku played alongside Rashford during his two-season spell at Old Trafford and the pair will likely meet on Sunday when Belgium welcome England to Leuven in their key Nations League clash.

The Belgium international scored 42 goals in 96 games for United and is in superb form for Inter Milan in Serie A. But he has kept abreast of what his former teammate Rashford has done back in the UK. 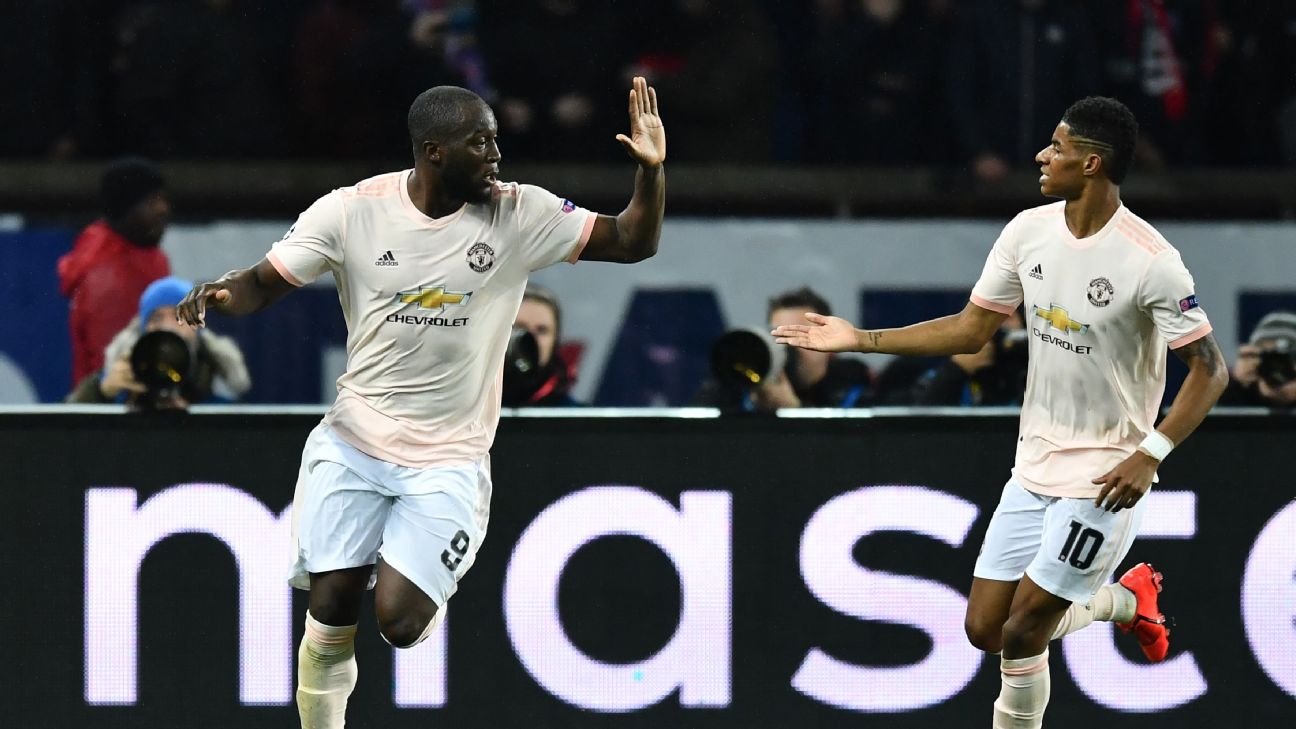 "What he did is a beautiful thing -- it's something he deserves massive respect from the whole population, throughout England because what he did was challenge the government to help them with free school meals in the holidays because he comes from that environment and when you come from that environment you are marked for life," Lukaku told ESPN.

"I speak from my own experiences and it's stuff you don't want to see other kids to go through that stuff, what he did was a beautiful thing and he deserves massive respect wherever he goes."

Rashford has campaigned for food vouchers during school holidays for children who normally receive free school meals during term time.

Parliament originally rejected a Labour Party motion in October to extend free school meals through to Easter 2021 from the cut-off before the half-term and winter holidays.

WHO IS YOUR COUNTRY'S GOAT?

Messi or Maradona? Is Pele Brazil's undisputed best? Dempsey or Donovan from the U.S.? Our writers nominated candidates and we want readers to decide! Read

But Prime Minister Boris Johnson then spoke with Rashford last weekend and confirmed the government would provide an extra £170 million ($223m) of extra finding to the campaign.

This was the second time Rashford forced the government into a U-turn on their food voucher policy, having successfully won a battle back in July to offer free meals during the summer holidays.

Lukaku added: "I expected nothing less from him because he has that awareness of trying to do the right thing for everybody -- both on the football side and in general life. He deserves massive respect."