Panic swept through Mexican soccer circles last week when news emerged that Sevilla winger Jesus "Tecatito" Corona had suffered an injury that will likely keep him out of the World Cup.

After fracturing his fibula and damaging his left ankle, the Spanish club announced that the 29-year-old Mexico star is expected to be out for four to five months, making it improbable that he'll be fit in time for the trip to Qatar this November.

Barring a quick and miraculous recovery, it leaves a massive hole in El Tri's XI heading into the World Cup. Corona is arguably Mexico's most talented player, and despite that he occasionally drifts in and out of games, he's an asset to the starting roster who brings elite levels of dribbling, speed and creativity. Perhaps just as importantly, he's also improved his defensive abilities in recent years, providing a double-threat with his interceptions and aggression.

His injury essentially ends the dream of an imposing attack that could have featured Tecatito alongside Wolverhampton Wanderers striker Raul Jimenez and Napoli winger Hirving Lozano.

Looking ahead, who will take his place? Before delving into the Martino's likely shortlist, there are some names worthy of a shout -- Chivas' Roberto Alvarado, Sporting Gijon's Jordan Carrillo and Real Oviedo's Marcelo Flores. Flores, an 18-year-old Arsenal academy product, has the potential to surpass everyone on this list, but may need to be patient before securing a more prominent role with Mexico.

These are undoubtedly huge cleats to fill, but here are the candidates to take Corona's starting spot for Mexico in the World Cup. 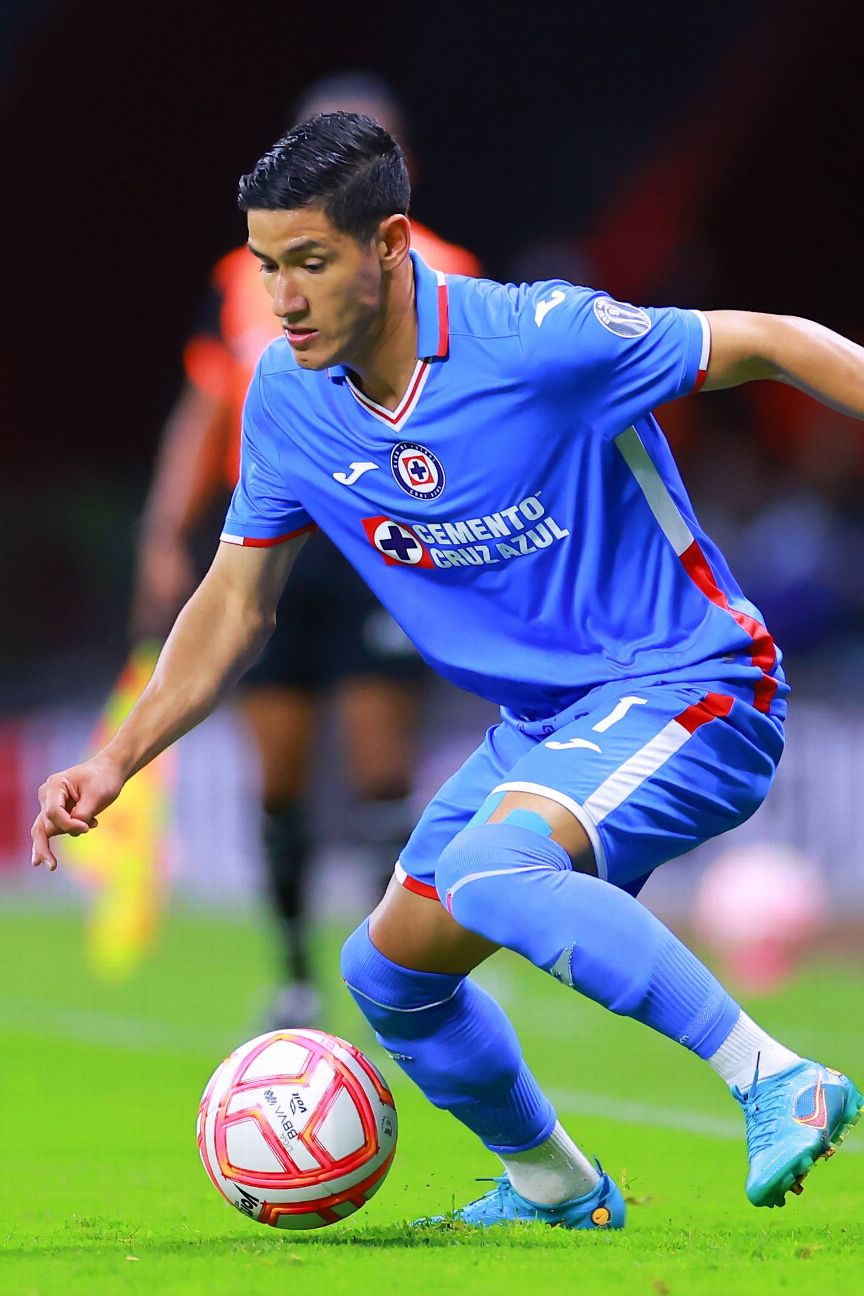 What puts him highest on the list is the fact that he's frequently been at least a backup and occasional starter on the right wing for Mexico manager Gerardo "Tata" Martino. Although Antuna doesn't have the same level of creativity or dribbling as Corona, the 25-year-old is an incredibly agile and direct option that would be perfect in counter-attacks from the right flank.

Antuna would be the likely starter if the World Cup were tomorrow, but there's still plenty of time for others on this list to make their case over him. He hasn't had the best start to the Liga MX season either. With the Cruz Azul winger leaving much to be desired in the 2022 Apertura so far, it wouldn't be a shock to see Martino look elsewhere. 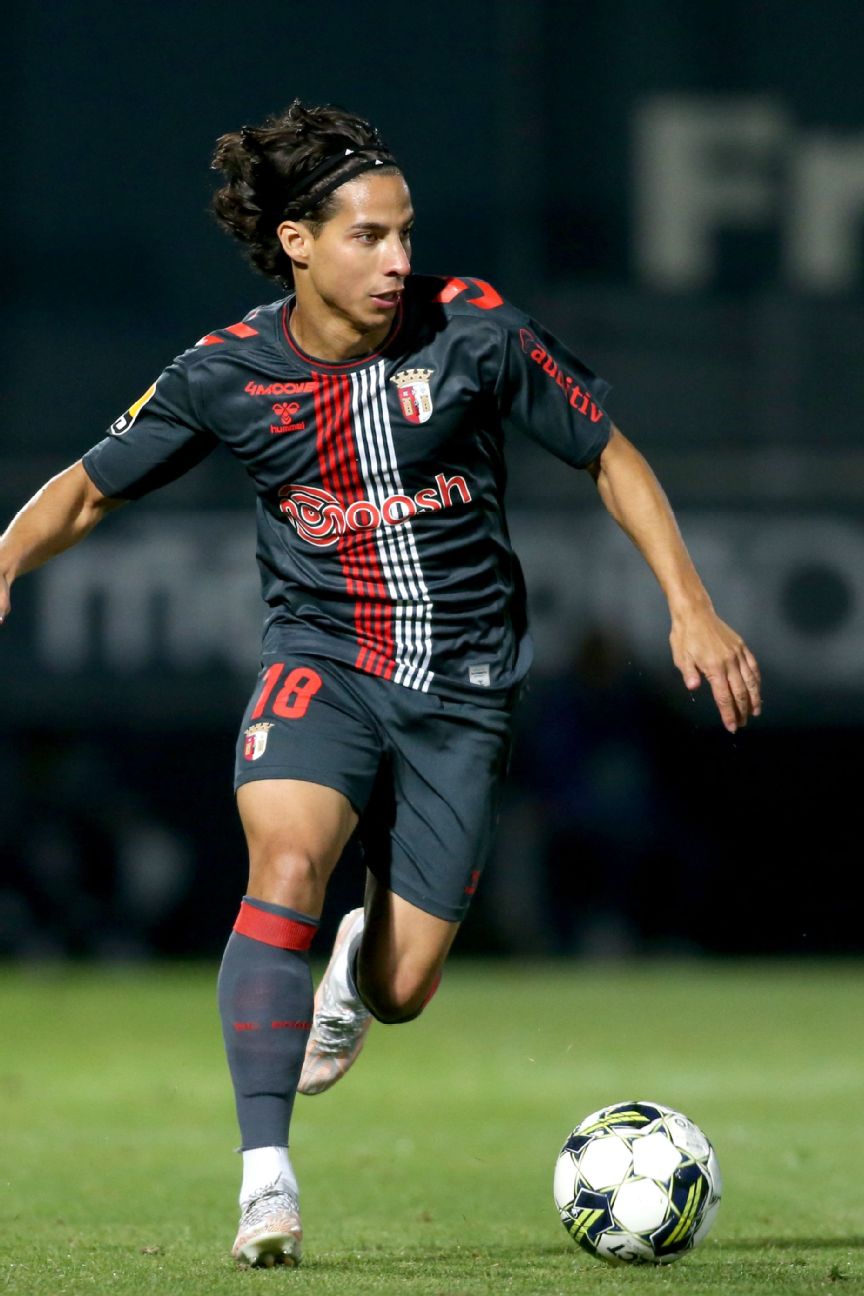 Next up would be Diego Lainez, who is on loan this season. If Martino is wanting a player with more flashy traits that are similar to Corona's, the promising and risk-taking 22-year-old would be an easy pick. Even when he was having issues claiming minutes at Betis, Lainez has consistently been a dangerous player when used by Martino.

Now with Braga, he has provided flashes of brilliance in his first couple of appearances in the 2022-23 Primeira Liga season. Consistent minutes would do plenty to help his case for a starting role with Mexico, and on Sunday, he showcased what he could provide for club and country after collecting his first assist with Braga.

First assist for Diego Lainez w/ Braga in Portugal. Good to see him already making an impact in his second appearance of the season. #ElTriEng https://t.co/uwkrVQKfs1 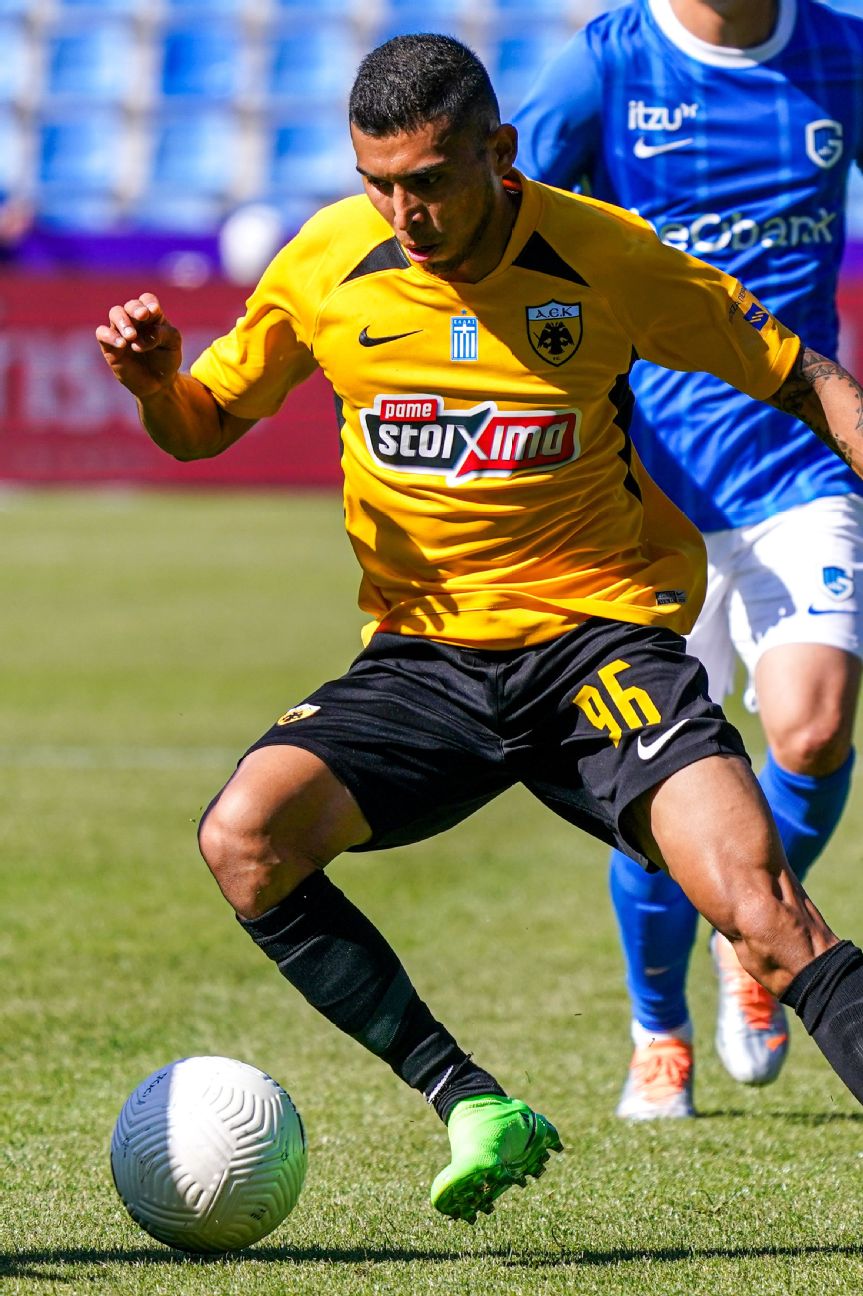 Realistically speaking, the gaps between every name on this list are minimal, meaning that it might only be a matter of time before Orbelin Pineda rockets up the depth chart and claims the starting spot for El Tri.

In a situation similar to Lainez, the 26-year-old has found greener pastures after leaving Spain, currently on loan with Greece's AEK Athens from Celta Vigo. He's been an immediate revelation for the club led by former Chivas and San Jose Earthquakes manager Matias Almeyda, thriving in the preseason and then kicking off the 2022-23 Greek Super League tournament with a goal and assist.

What helps Pineda is that he's a regular call-up for Martino, often occupying a place on the left wing, which shouldn't be a problem for someone like Lozano who can play on the right. That said, Pineda is in the mold of a playmaker instead of a traditional winger, possibly leaving him behind others like Lainez or Antuna. 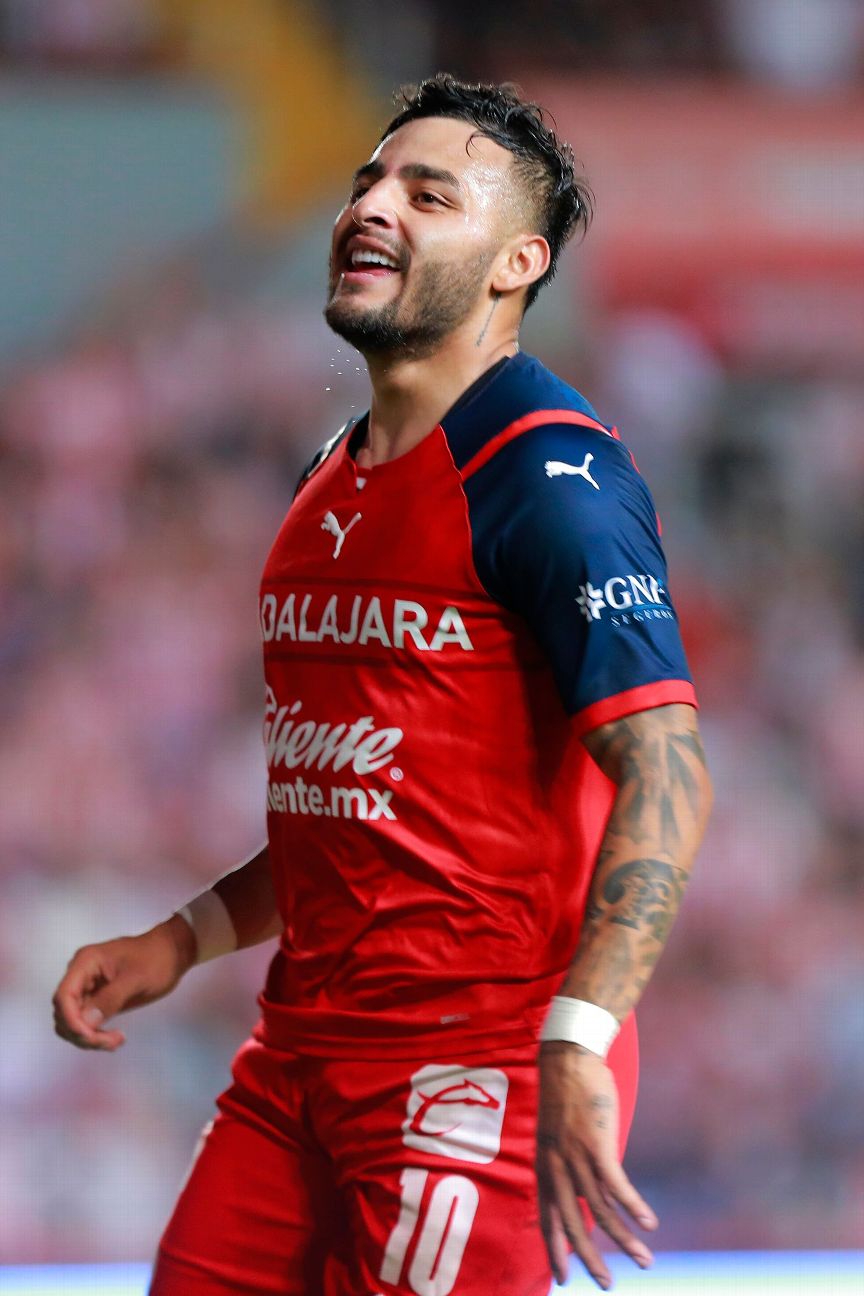 Chivas' Alexis Vega is another name to keep an eye on. Able to play as a forward, second striker or left winger, expect the 24-year-old to at least be on the flight to Qatar due to his versatility.

As well-rounded as he is, he doesn't have the same speed or explosiveness as others on the list. When given golden opportunities with the national team, he's also typically had issues with making much of an impact. Assuming Martino gives him chances in upcoming friendlies, Vega will need to make the most of them in order to cement his position. 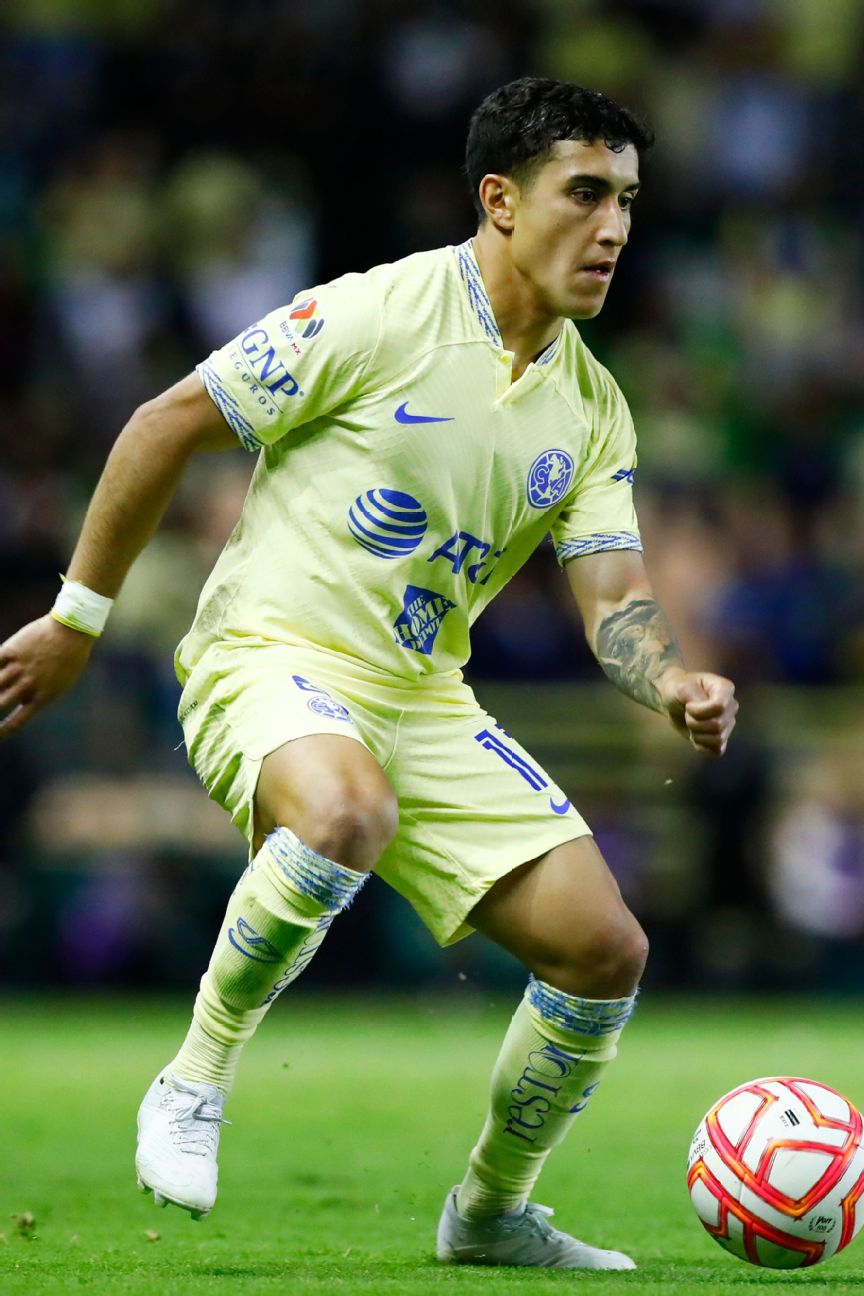 He's on the outside looking in, but we can't ignore Club America's Alejandro Zendejas. The 24-year-old Mexican-American has discovered a renaissance in his early career, thriving with Necaxa and then following through with his growing Liga MX hype with Las Aguilas in 2022.

The only issue for the energetic midfielder is that it might be too little too late for him. His experience with Mexico is limited, holding just two international caps through friendlies since last October. It's difficult to imagine Martino trusting a player who has yet to take part in an official match with the national team. 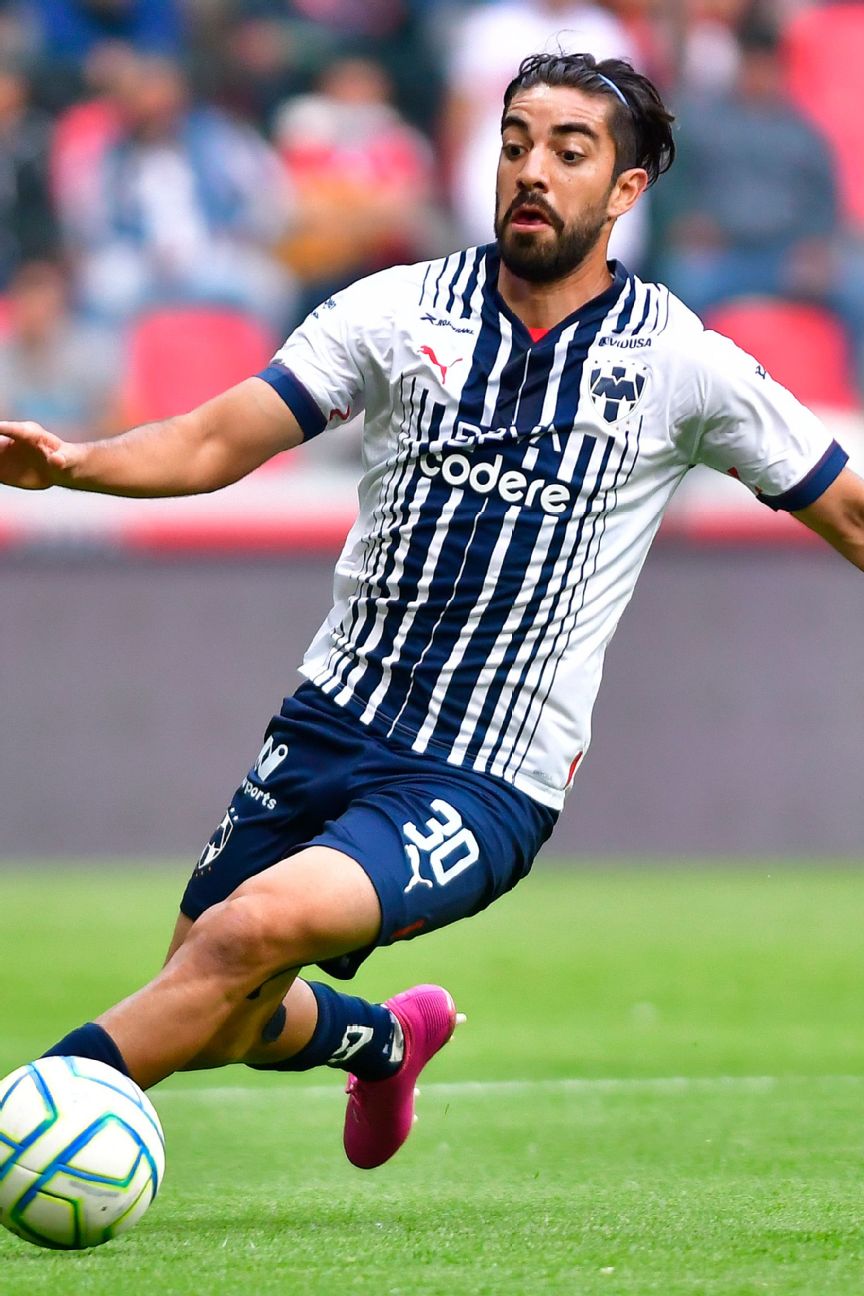 Rodolfo Pizarro is a long-shot due to his poor form for club and country, but he remains on the list because of his familiarity with Martino's system. At 28 years of age, he has more experience than any other name in the running and is often included in the manager's call-ups.

On form alone, he has slim chances for a starting role, but if Martino decides to give additional value to experience for Corona's replacement, Pizarro could end up being an unanticipated part of the Mexico XI.