Zinedine Zidane has said he can't guarantee he'll be at Real Madrid next season -- but denied any contact with Juventus over a job there.

Reports had linked the 47-year-old with a move to the Italian giants this summer as they consider replacing Maurizio Sarri. Zidane spent five years in Turin as a player before joining Real Madrid in 2001. 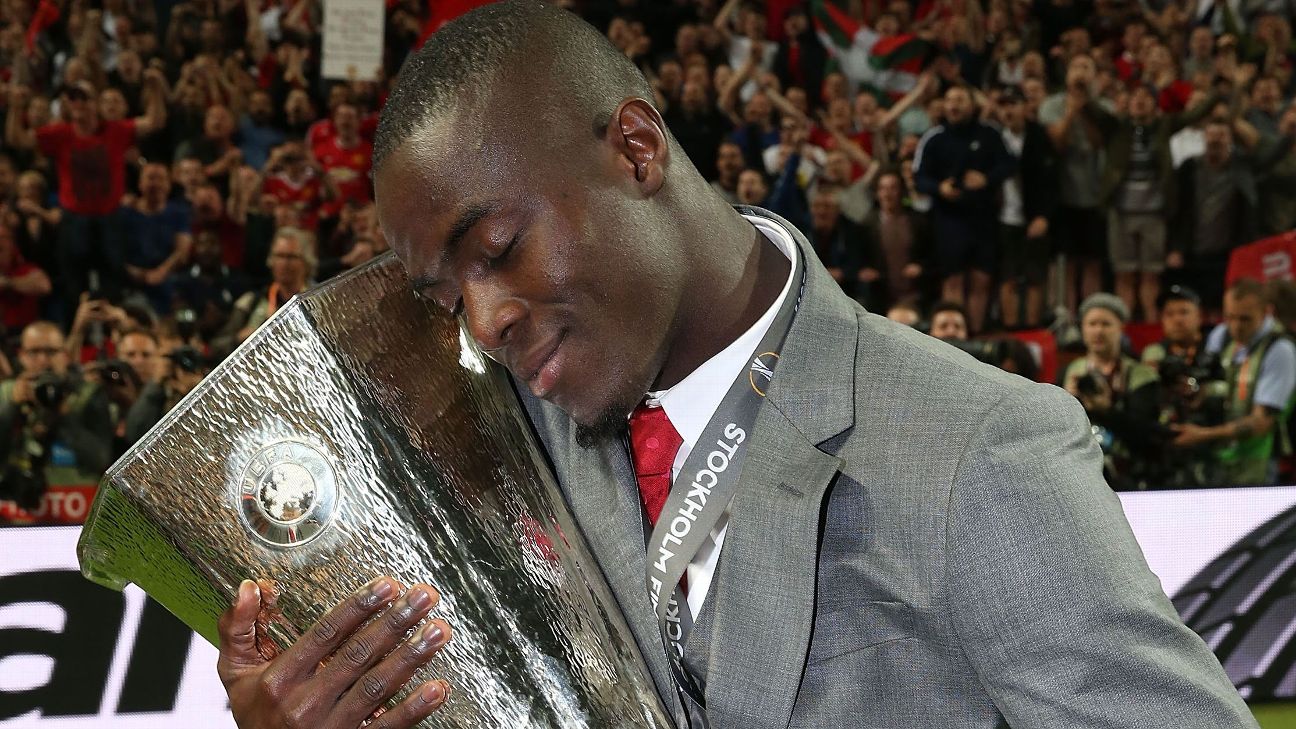 "No, no ... no one has contacted me and I don't know anything," Zidane said ahead of Real Madrid's match at Real Betis in La Liga on Sunday. "You know what it's like, people say a lot of things."

However, the French coach was less confident when asked if he'll be in charge at the Bernabeu next season.

Real Madrid are top of La Liga with 12 games remaining, a point ahead of nearest rivals Barcelona after beating them 2-0 in El Clasico last weekend.

They travel to Manchester on March 17 to try to overturn a 2-1 first-leg deficit against Manchester City in the Champions League round of 16.

"It's not like that. Knowing what comes next doesn't exist," Zidane said when questioned about his future.

"I feel supported by the club, yes, that's clear. The people that work here, we're all pulling in the same direction. But after all that, I know how this works. I'm coach of Real Madrid today but tomorrow that could change."

Madrid's table-topping form is all the more impressive given that for much of this season, Zidane has had to make do without Eden Hazard.

The €100 million forward suffered a microfracture in his right ankle his November and was absent for almost three months, and then made just two appearances before fracturing a fibula in February.

Hazard is recovering after a successful operation in Dallas on Thursday and the club have given no guidance on a possible return date.

"I spoke to him after the operation to see how he was, and he's fine," Zidane added.

- ESPN La Liga fantasy: Sign up now!
- When does the transfer window re-open?

"He was really annoyed after the injury, but now, as the operation has gone well, his mood is getting better.

"Let's hope he can be back with us soon. I can't say when, it's possible that he'll be back before the end of the season."