Eden Hazard and Casemiro have both tested positive for the coronavirus, Real Madrid have announced.

The pair will miss Madrid's La Liga match away at Valencia on Sunday, and next week's international fixtures for their respective countries, Belgium and Brazil.

"Additionally, we confirm that all of them, except Casemiro and Hazard, have tested negative again in the tests carried out this morning."

Speaking at his prematch news conference ahead of the game against Valencia, Madrid coach Zinedine Zidane said: "They're OK, although they aren't happy with what's happened. In terms of morale and physically, they're OK. They don't have many symptoms. I left them a message and I'll talk to them later. It can happen, we have to accept it.

"It happens. It could be worse. We have to accept it and keep going as a team. The strength is in the group. There are worse things, people are going through worse. But yes, it's a bit unsettling because training was very different today."

Hazard had made his comeback from injury in recent weeks, making his first appearance of the season as a substitute away at Borussia Monchengladbach in the Champions League on Oct. 27 before scoring his first goal in over a year against Huesca in La Liga last weekend.

The forward endured a stop-start, injury-hit debut season at Real Madrid, missing much of the campaign after suffering an ankle fracture in November and again in February.

After a successful return with this club, he had been called up by Belgium coach Roberto Martinez for their upcoming matches against Switzerland, England and Denmark.

"He's strong, he knows it's a delicate moment, but his morale is OK and that's the most important thing," Zidane said.

Casemiro was due to feature for Brazil in their World Cup qualifiers against Venezuela and Uruguay.

Hazard and Casemiro are Real Madrid's most high-profile players to date to test positive for COVID-19.

Both started in Madrid's 3-2 Champions League win over Inter Milan on Tuesday.

The club's B-team, Real Madrid Castilla, had a game postponed last weekend after three players tested positive and another returned an inconclusive result.

B-team players are sometimes called upon to train with the first team, as well as joining matchday squads when required. 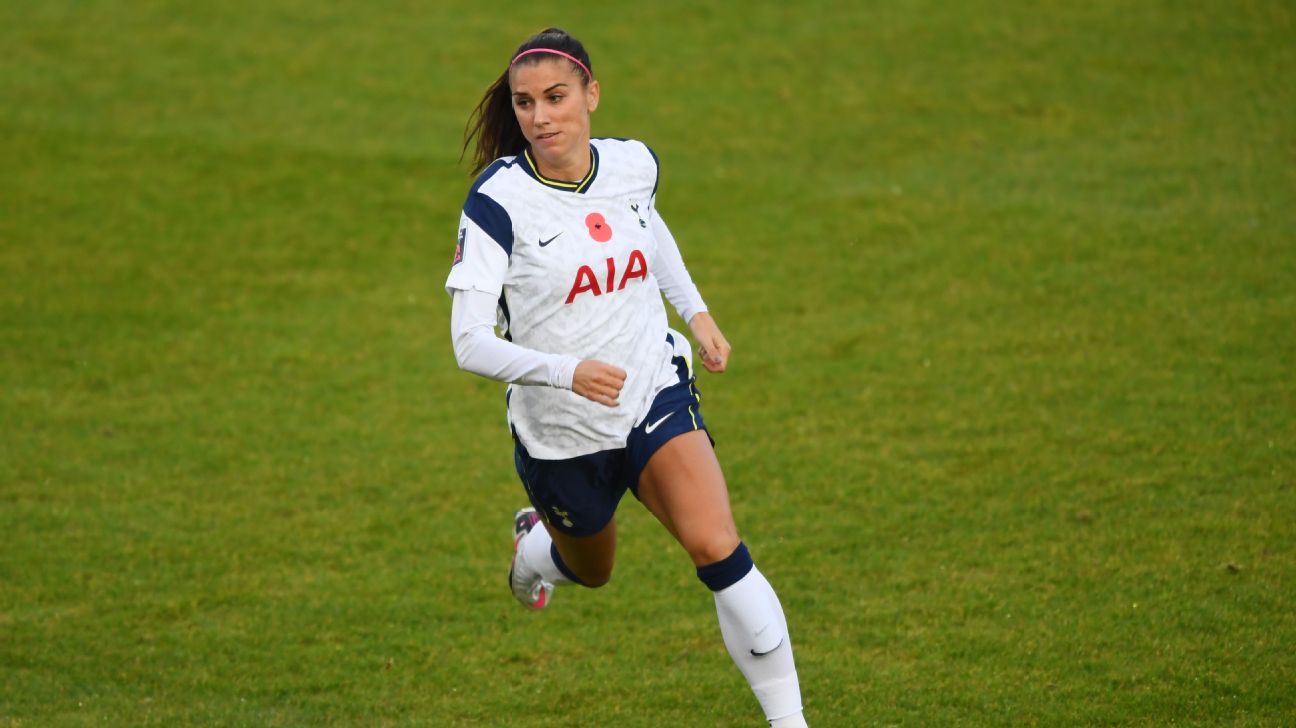 Meanwhile, Zidane has backed Isco to turn his situation at Madrid around amid reports of interest from Everton in the playmaker.

The 28-year-old hasn't started in Madrid's last five matches and was an unused substitute vs. Inter. In his most recent appearance in the starting XI, Zidane hauled him off at half time in a 1-0 La Liga defeat to Cadiz on Oct. 17.

"Isco has to keep working. It's not Isco's problem, it's the coach's problem," Zidane said. "I won't hide that he hasn't played much, it's true that lately I haven't chosen him. It's a difficult moment for him, but he's had good ones. There are a lot of matches."

The midfielder has been linked with a reunion with former coach Carlo Ancelotti -- and former teammate James Rodriguez -- at Goodison Park, with Ancelotti describing him as a" fantastic player" earlier this week.

"Coaches have to choose," Zidane said. "It doesn't change what I think of him. I hope he keeps working as he has until now because he'll get his chance."