Maccabi Haifa chief executive Assaf Ben-Dov has apologised to Tottenham's Harry Kane after one of their players made degrading comments about him in a viral video.

In a short clip posted on social media, Haifa defender Mohammad Abu Fani said that Kane would be on his genitals when the two clubs meet in the Europa League play-off on Thursday.

"Following the match in Rostov, Russia, one of our players [made an] inappropriate comment that does not respect Tottenham Hotspur player Harry Kane," Ben-Dov said at a news conference.

"Our club condemns such behaviour. We are a club that advocates the person before the player. 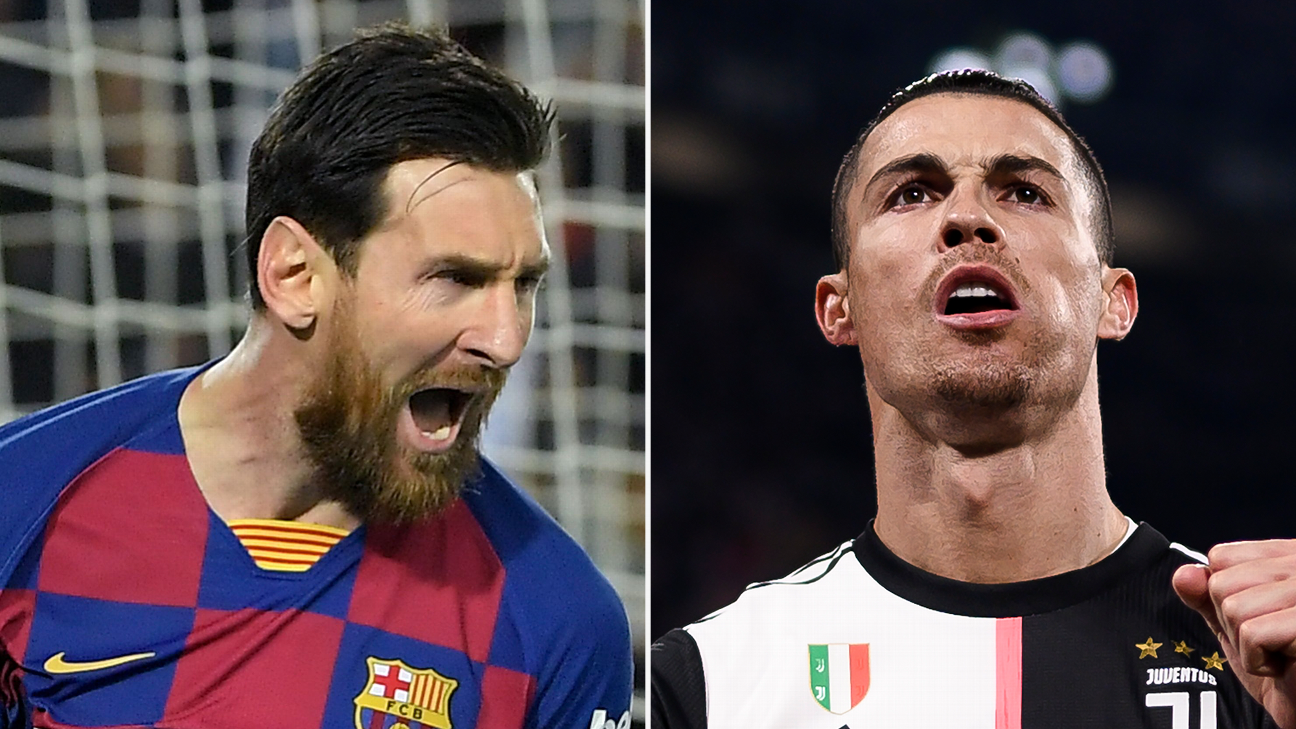 "I would like to take this opportunity to apologise to Tottenham and Harry Kane, who we greatly respect. We wish them a successful season, thank you very much."

When asked whether the video would provide extra motivation for Spurs, Haifa manager Barak Bakhar said the most important thing was the football.

"This is not something that is interesting or relevant," he added.

"[They] had time to prepare the team tactically and the reality is that in this moment, my players -- the only thing they know about Maccabi is the funny video that the player did about us."

Defender Matt Doherty added that he had not seen the video and said while it could provide some motivation, the team were already eager to prove themselves.

"We are pretty motivated as it is, with the players we have and the manager we have, I guess you can use that as something a little bit extra to show them who the bosses are here," he said.

"It is something that might get mentioned but I have to see the video first of all. I will have a look after this."