This week's choices include Donovan McNabb and Andy Reid on the sidelines, Jeff Fisher skydiving, Annika Sorenstam walking up the 18th for the last time and Spain winning the Davis Cup. 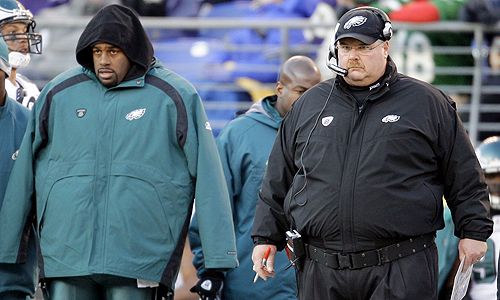 Donovan McNabb, left, and coach Andy Reid watch from the sidelines during the second half of the Eagles' 36-7 loss to the Ravens. McNabb was benched at halftime with the Eagles trailing 10-7. Comment on this photo 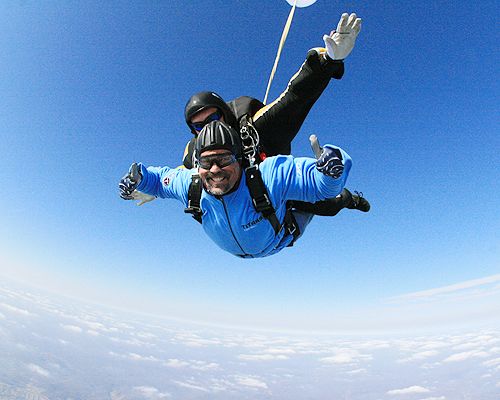 Titans coach Jeff Fisher, trying to spark his club, jumps from a helicopter into practice this past Thursday. Fisher was accompanied by members of the 101st Airborne Parachute team. The Titans ended up losing their first game of the season to the Jets on Sunday. Comment on this photo 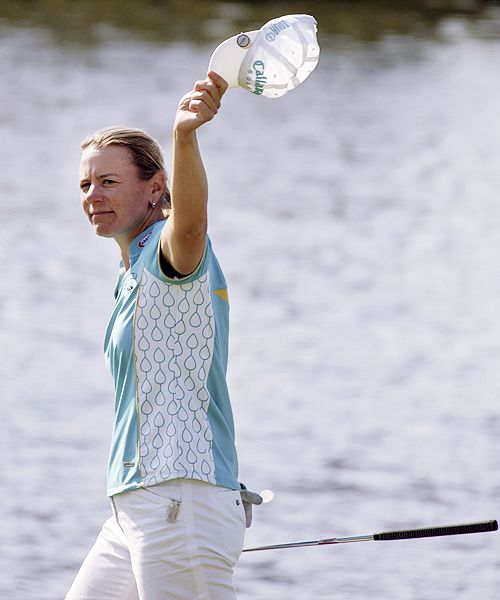 After 72 tournament titles, including 10 majors, Annika Sorenstam retired from competitive golf this week. Sorenstam, who missed the cut in her final tournament, waved to the crowd as she walked up the 18th for the final time as an LPGA player. Comment on this photo 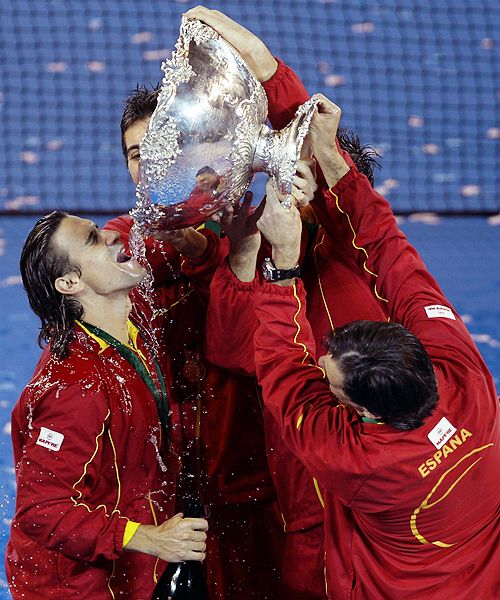