Sabrina Ionescu will take her triple-double mastery across the country.

The Oregon guard was selected No. 1 overall by the New York Liberty in the WNBA draft Friday. Ionescu, who has been the presumptive top pick in the 2020 draft since she returned to Oregon for her senior season, was selected as the league did a "virtual" draft on ESPN; draftees were in their homes, as was WNBA commissioner Cathy Engelbert while announcing the picks, due to the coronavirus pandemic.

"I've been working for this for my entire basketball career and super excited to see that come to fruition,'' Ionescu said from her home in California. "I'm very humbled and excited for the opportunity.''

Perhaps in an early sign of what is to come in terms of merchandising clout and popularity with Ionescu, her fans rushed to the team's website to snap up her new Liberty jersey, which sold out within an hour of her being drafted No. 1.

Meanwhile, Ducks teammate Satou Sabally was selected with the second overall pick by the Dallas Wings. It's just the fourth time in the history of the WNBA draft that the top two picks were from the same program.

Sabally was also one of three German players selected in the draft, along with center Luisa Geiselsoder (No. 21 to Dallas) and shooting guard Leonie Fiebich (No. 22 to Los Angeles).

"German culture in Dallas is growing and I'm just super excited," said Sabally, who later got a shoutout on Twitter from countrymate Dirk Nowitzki.

Baylor's Lauren Cox went third to Indiana and Texas A&M's Chennedy Carter was the fourth pick by Atlanta. Dallas took Bella Alarie with the fifth pick. The Princeton star was only the second Ivy League player to be drafted that high; Harvard's Allison Feaster was also selected fifth, in the 1998 draft by the Los Angeles Sparks.

"I was really nervous, and finally hearing my name called calmed those nerves," Cox said. "My sisters threw confetti on me, we hugged it out and really made the most of it."

Minnesota selected Mikiah Herbert Harrigan out of South Carolina with the sixth pick. Dallas drafted South Carolina guard Tyasha Harris seventh overall, and Chicago took Oregon forward Ruthy Hebard eighth, the third Ducks player drafted in the first round. Hebard had a "car parade" in her hometown of Fairbanks, Alaska, in celebration of her selection.

"We're all so excited for each other," Ionescu said. "We've been talking to each other this whole time and just excited to see where they go. She (Hebard) deserves it and so does Satou -- just really blessed to have this opportunity."

The Liberty rounded out the first round by selecting Louisville guard Jazmine Jones, the third first-round pick New York will be able to pair with Ionescu next season.

"Being a part of a younger team and trying to learn from them and see where I fit in and what role I'm going to play is exciting," Ionescu said. "I plan on bringing the competitive spirit I have, and I'm just excited to get there with the team and use my platform and continue what I did at Oregon and bring that in to the Liberty."

Ionescu reached the final milestone, in rebounding, in a Feb. 24 victory at Stanford. Earlier that day in Los Angeles, she spoke at the memorial of her mentor, former Lakers star Kobe Bryant, who was killed along with his daughter and seven others in a helicopter crash on Jan. 26.

"I think you need to look no further than the way that she's handled herself in times of crisis to know what type of a leader she is," said new Liberty coach Walt Hopkins, who was hired in January. "And what type of leader she could be at the next level."

This past season, Ionescu averaged 17.5 points, 8.6 rebounds and 9.1 assists while shooting 51.8% from the field, 39.2% from 3-point range and 92.1% from the line. She started every game for the 31-2 Ducks, who won the Pac-12 regular-season and tournament titles. She led Oregon to two Elite Eights and one Final Four appearance during her four-year career there.

Ionescu is the first player from Oregon selected No. 1 in the WNBA draft, and the fifth player from the Pac-12 dating back to the first No. 1 selection, USC's Tina Thompson in 1997 by Houston. The others were Stanford's Ogwumike sisters, Nneka (2012, Los Angeles) and Chiney (2014, Connecticut), and Washington's Kelsey Plum (2017, San Antonio, now Las Vegas).

It was the first time the Liberty, one of the original franchises when the WNBA launched in 1997, have had the No. 1 selection. The franchise was owned by Madison Square Garden Co.'s James Dolan before it was put on sale near the end of 2017. Brooklyn Nets owner Joseph Tsai bought the Liberty before the 2019 season, and they are scheduled to play in Barclays Center this season. The Liberty also underwent a logo redesign this week to more closely resemble the Nets. 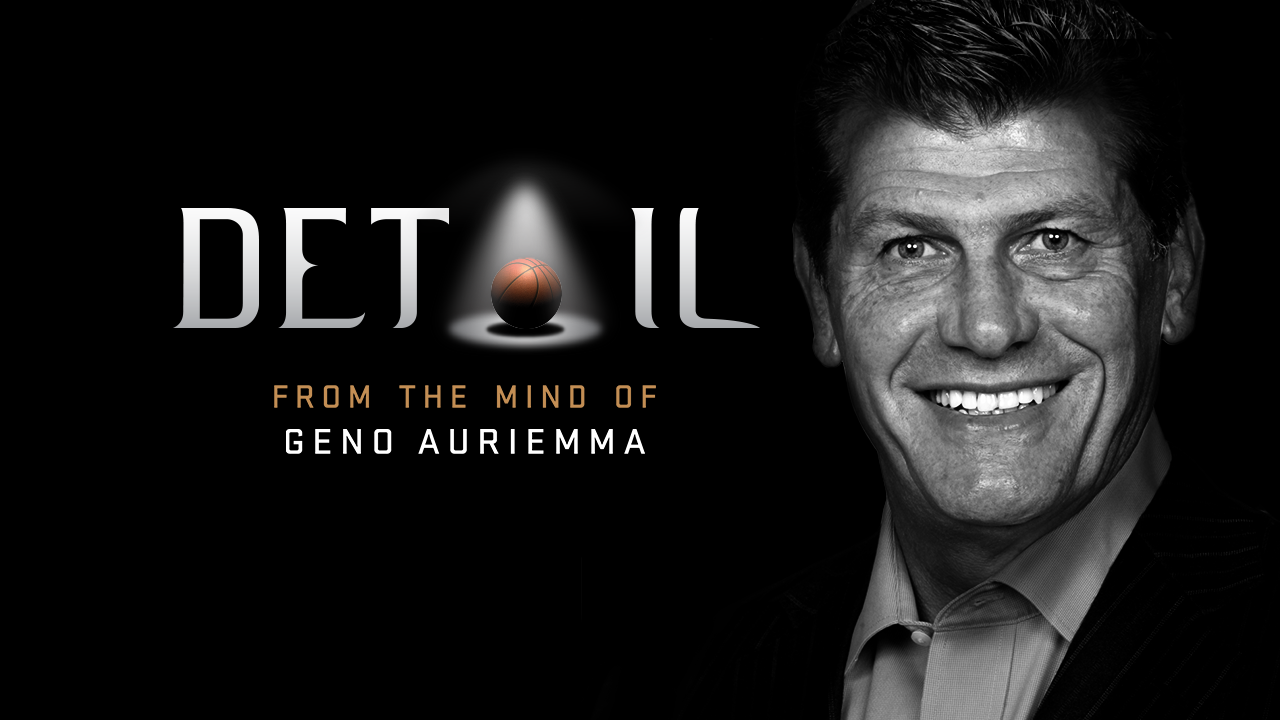 "I've only been to New York twice, but I'm really excited to be able to get to Brooklyn and just enjoy the city and start playing," Ionescu said.

Ionescu quickly becomes the Liberty's signature player, as former UConn star Tina Charles, the 2012 WNBA MVP, was traded Wednesday to Washington. That three-team deal, which also included the Wings, boosted the Liberty's number of picks Friday to six: Nos. 1, 9, 12, 13, 15 and 26.

There was little doubt Ionescu would be the top pick; she was also projected to go first as a draft-eligible junior in 2019 before opting to return to Oregon in pursuit of a national championship. The Ducks didn't get that chance because of the cancellation of the NCAA tournament. It was a crushing blow to seniors across the country, but the draft allowed for an opportunity to look forward -- even though it's uncertain when, or if, the WNBA will be able to have its season in 2020.

The league's 24th season was scheduled to start May 15 but has been postponed.

Ionescu got a taste of playing against the pros in November, when the Ducks beat the U.S. national team 93-86 in an exhibition in Eugene, Oregon. While the U.S. didn't field its full national team, it was still a collection of some of the WNBA's best players, against whom Ionescu had 30 points and seven assists.

She said she knows that as a No. 1 pick she'll have a lot of eyes on her -- and veterans looking to challenge her.

"I've had a target on my back for the last four years, so it's not going to be anything new," Ionescu said in a Zoom teleconference before the draft. "I'm just excited to learn from [veterans] and make some friendships along the way. I do know that it's going to be difficult, but I'm excited for the challenge to go against some of the best players in the world."