SAN ANTONIO -- Even in the cavernous Alamodome and in front of a national TV audience, Adia Barnes saw only the faces in the huddle. Her Arizona Wildcats had slayed a giant, and she had one more message for those doubters who had underestimated her team. The coach let loose with a euphoric expletive and quickly threw up the middle finger on both hands.

If underdog Arizona, a No. 3 seed and in its first women's Final Four, hadn't instantly become the tournament darling with its victory over 11-time national champion UConn, Barnes' now-viral moment captured the unrestrained joy and enthusiasm that defines her program as well as a legion of new fans.

In ordinary circumstances, Tara VanDerveer, trying to win her first national championship in 29 years, would be the sentimental favorite in Sunday's women's NCAA title game (6 p.m. ET, ESPN/ESPN App). But Arizona's Barnes and the Wildcats have become the squad for anyone who has ever felt overlooked and underestimated.

Maybe it's because she seems so relatable, tweeting about being "spit up on and pooped on" by her 6½-month-old daughter before 5 a.m. on the day of the national semifinals. Or maybe it's the calm, confident demeanor that was as cool as her Versace sneakers as she guided the Wildcats to the biggest win in program history later that night. With women's basketball players, coaches and fans asking questions about how they're treated, Barnes is the epitome of resolve, hope and dreaming big.

"I feel like your team feeds off of you. I think we're confident," Barnes said. "The team I see is a reflection of me. I was scrappy. I wasn't afraid. I was tough, physical. I was always undersized and always had a chip on my shoulder. I hope they get that from me, because I take pride in that."

Sunday's championship game marks the first all-Pac-12 final in the women's or men's NCAA tournament, and the league is guaranteed its first women's title since VanDerveer's last in 1992. The Pac-12 has steadily been gaining ground, especially in recent years. The league has had four first-time Final Four teams in the past six seasons, and Barnes has been a coach for two of them: as an assistant for Washington in 2016 and now as head coach with Arizona. And now she's just the second Division I women's college basketball coach to lead her team to the national championship game in her first NCAA tournament as a head coach, joining co-head coach Leon Barmore of Louisiana Tech in 1983.

A special night for a special group. pic.twitter.com/6gH9f24mPt

Barnes was not a heavily recruited player out of San Diego in the early 1990s. But then-Arizona coach Joan Bonvicini saw the same things in Barnes as a high school senior that people see now in her as a coach: a competitive drive, an aggressiveness, a natural leadership mentality.

"With Adia, there was something about her that I really liked," Bonvicini said. "Adia always would say that I saw something in her before she even saw it in herself. But she was good for us right away."

As an undersized forward, Barnes was league player of the year as a senior, leading the Wildcats to the Sweet 16, where they fell to UConn in 1998. Friday night, 23 years later, another scrappy player that she was coaching, 5-foot-6 guard Aari McDonald, had 26 points and seven rebounds in leading the Wildcats over UConn.

McDonald was one of 10 players named to the WBCA All-American team Saturday, but Barnes still thinks she is underappreciated. Add in the NCAA-made Final Four video that somehow forgot to include the Wildcats, the fact that so few picked them to even make the Final Four ... it has all been fuel to Barnes' fire.

She played professionally in the WNBA and overseas, where she met her husband Salvo Coppa, who is one of her assistant coaches. The two have balanced their work and two children while building a program that has become the story of the 2021 women's tournament. 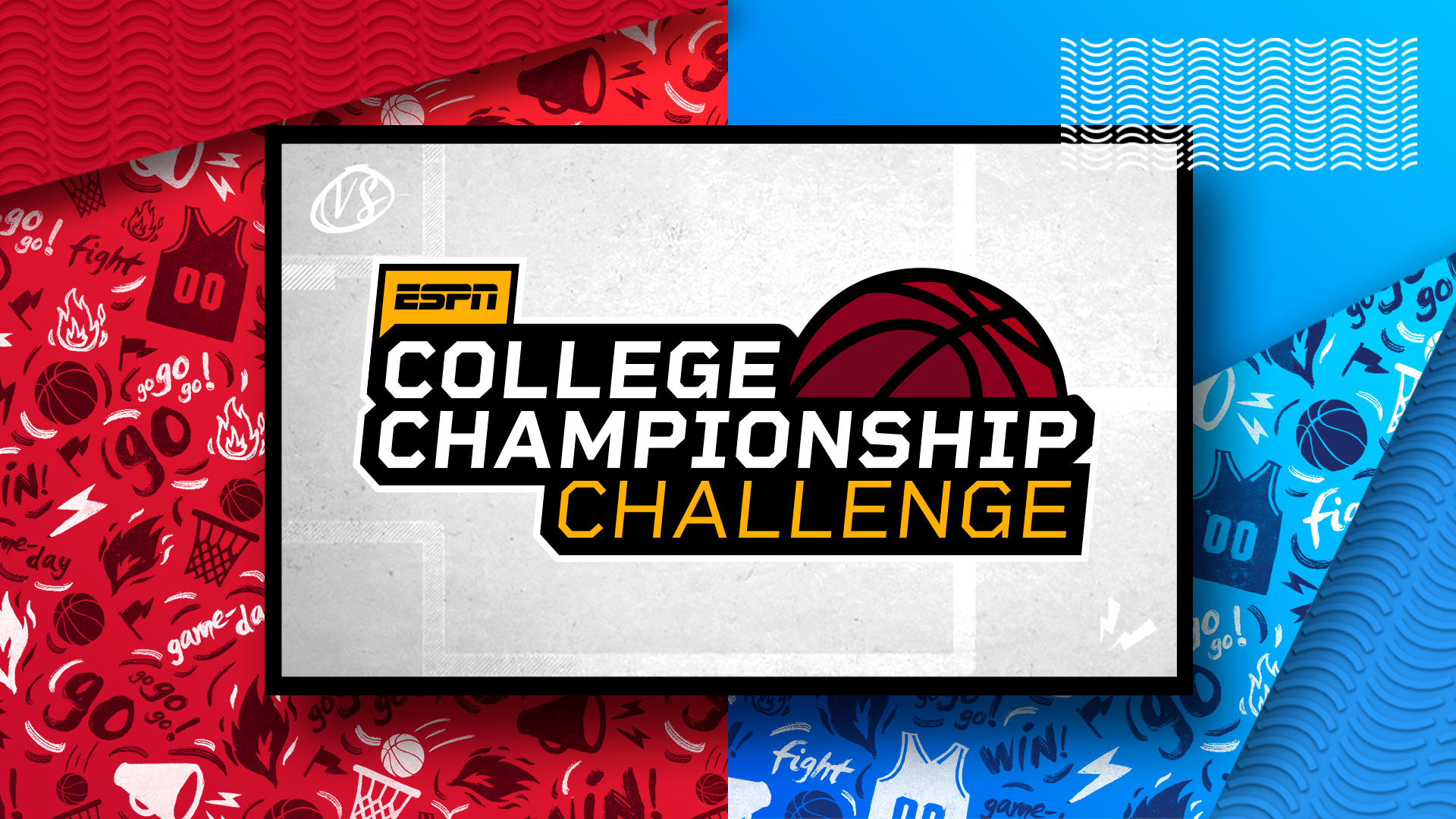 Create an entry now for a chance to win $5,000! College Championship Challenge

Barnes' contract was extended at the start of the tournament, and she has talked about how she didn't listen when people told her not to take the Arizona job, that it would be too hard to recruit, let alone win there.

The Wildcats went 14-16 during her first season, in 2016-17, and then struggled even more the following year, going 6-24 as McDonald, the 2017 Pac-12 freshman of the year, sat out after transferring from Washington. Arizona won 24 games in each of the past two seasons, winning the 2019 WNIT title. Back in the NCAA tournament for the first time since 2005, the Wildcats had never been past the Sweet 16. Now they could be 40 minutes from their first national championship.

When they're not going head-to-head, VanDerveer admits she usually roots for Barnes, and said she loves everything Barnes brings to the sport and how she has turned around her alma mater.

"They're not a one-trick pony," VanDerveer said. "I respect the fact that she took over a program that was at the bottom and she's built them up.

"We're going to compete, and I want the national championship trophy to go back to Palo Alto. But I'm really proud of Adia."

Barnes could become the second former WNBA player to win an NCAA championship as a coach, following South Carolina's Dawn Staley in 2017. She would be the third Black woman to win the title, after Carolyn Peck at Purdue in 1999 and Staley.

"Coach Barnes is a tough cookie," McDonald said. "I don't know how she's doing the things she's doing -- being a mother, being a coach. But she finds the time, and she has the right people around helping her.

"To see what she's doing, on this platform, she's creating opportunities for mothers, for Black women all around the country. It's very inspiring. She's an amazing person to be around."