02.20.2015
FACES OF A REVOLUTION
In 2002, A's general manager Billy Beane crafted a new kind of major league baseball draft class. For the next 12 years, Tabitha Soren, who is married to Michael Lewis, followed the class made famous by Moneyball, chronicling with her camera the vagaries of the players' lives on and off the field. These are 10 of those players, from 2002 to 2014.
PHOTOGRAPHY BY TABITHA SOREN 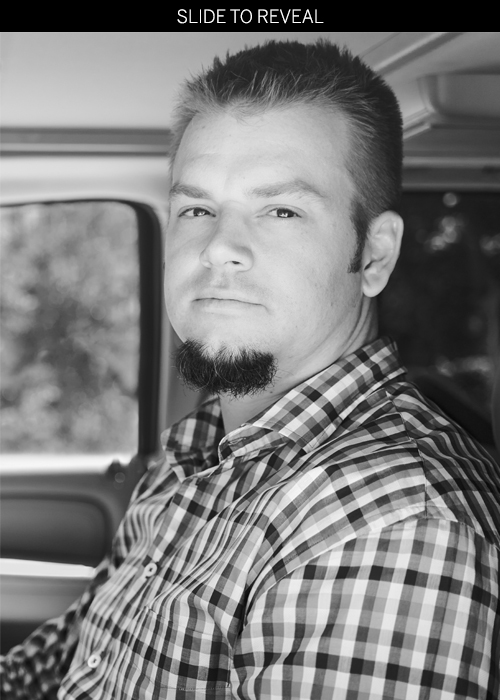 Pitcher, first round, University of Kentucky; 10 years in the majors.

From 2004 to 2013, Blanton pitched in the majors with the A's, Dodgers, Phillies and Angels. He retired in 2014 after two starts in Triple-A but is attempting a comeback with the Royals this spring. "To get drafted high in the first round, to get called up after only a couple of years in the minor leagues, to spend quite a few years in the major leagues and get a chance to win the World Series, it's been a great ride." Through 2013, his record is 85-89 with a 4.51 ERA. Blanton lives in California with his wife and three children, ages 5, 4 and 2, and has set his post-career sights on wine. About a year ago, he purchased a vineyard in Napa. Tabitha Soren 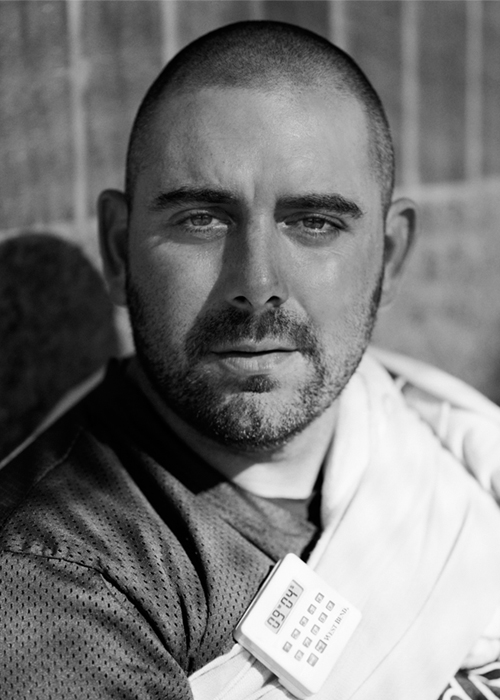 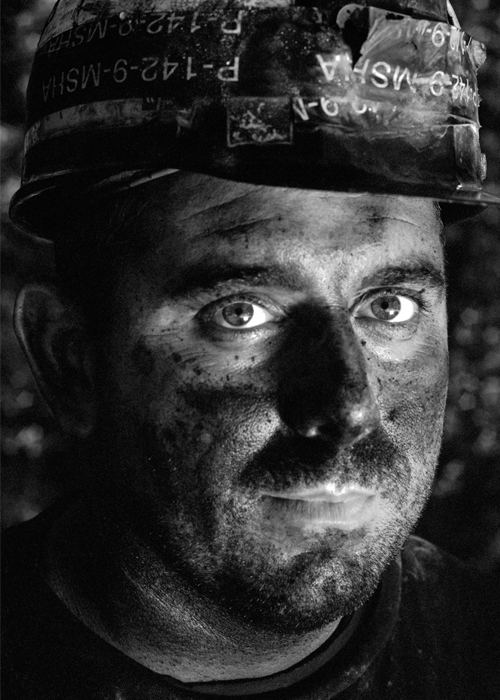 Catcher, first round, University of Alabama; played five games in the majors in 2006.

Brown's husky build made him one of the more unorthodox draft picks of the A's in 2002. He lasted six seasons in the Oakland organization, managing only 10 official MLB at-bats (three hits). In 2008, the Alabama native announced his retirement, walked away from the game and returned home to Hueytown to follow in the footsteps of his father and become a coal miner. In his life after baseball, Brown and Dad descend into the mines at night, emerging the next morning covered in coal dust. "Playing baseball is something that I loved to do, but I'm happier now because of my family and not because of my job," Brown says. "I'm married with a little boy and a little girl. I'm able to coach youth baseball." Most important? "I'm home and not traveling all the time."Tabitha Soren 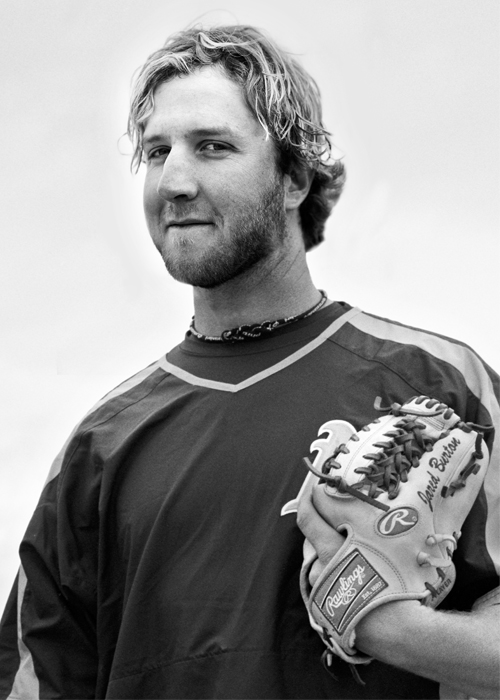 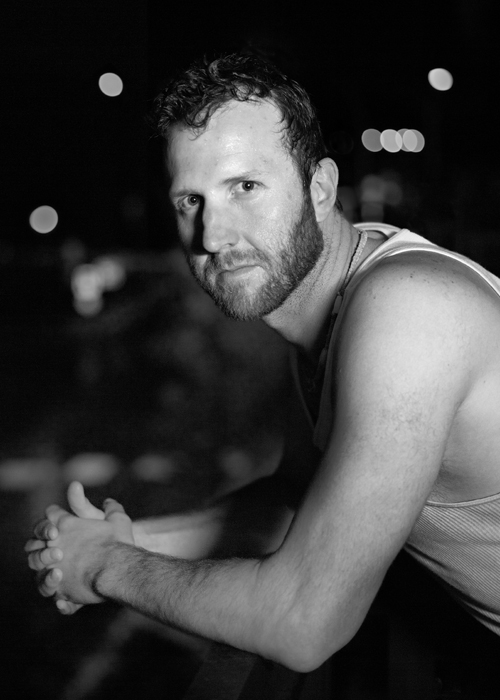 Burton was claimed by the Reds in the 2006 Rule 5 draft and debuted in the bigs the next season. In 2014, he was 3-5 with three saves in 68 appearances for the Twins and recently signed a minor league deal with the Yankees.Tabitha Soren

After six seasons in Oakland's farm system, Turner spent five more in an independent league, where he had his best years (.281, 11 HRs and 58 RBIs in 2009). He retired in 2012 and is now a coach in the minors. Tabitha Soren 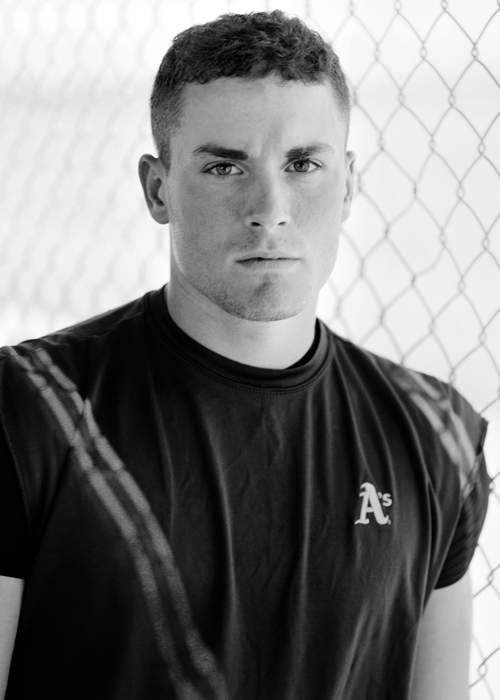 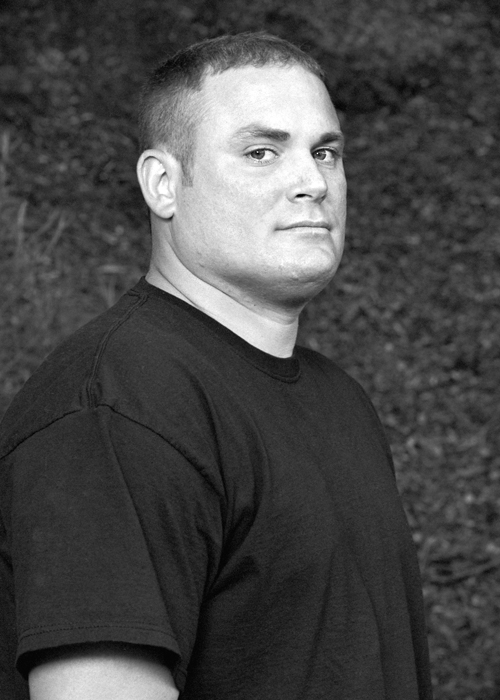 First base, seventh round, University of Pittsburgh; reached Triple-A in 2005.

In six minor league seasons, Colamarino had a .350 OBP and a .455 slugging percentage, with 91 homers. His final season was in 2007. He is now a construction foreman and has two children.Tabitha Soren 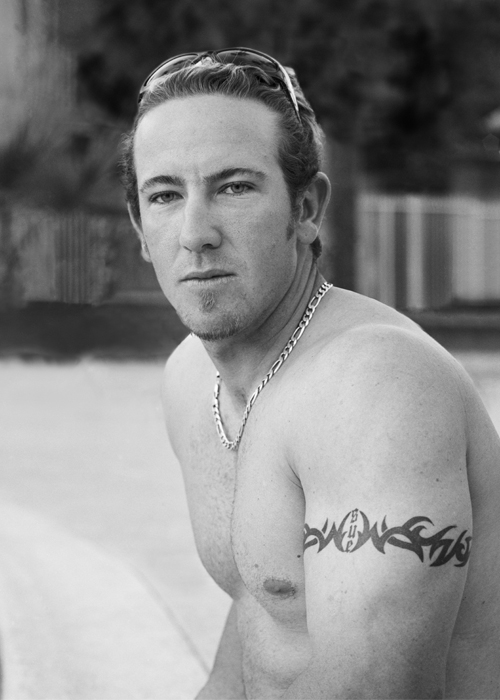 Infield, fifth round, University of Florida; played in two 2006 ALCS games for the A's.

"One thing that made me maybe not perform as well was learning the science behind the game," Kiger says. "The physics, it made me a worse player." In 2013, four years removed from baseball, he was divorced and drifting from couch to couch. He has since moved to Texas to be near his two children and says he hopes to coach someday using that science. After leaving the game, he watched Field of Dreams and was inspired by real-life player Moonlight Graham. Kiger's brief big league career, like Graham's in 1905, included no plate appearances. Says Kiger, "I'll probably end up writing a book about being the modern-day Moonlight Graham."Tabitha Soren 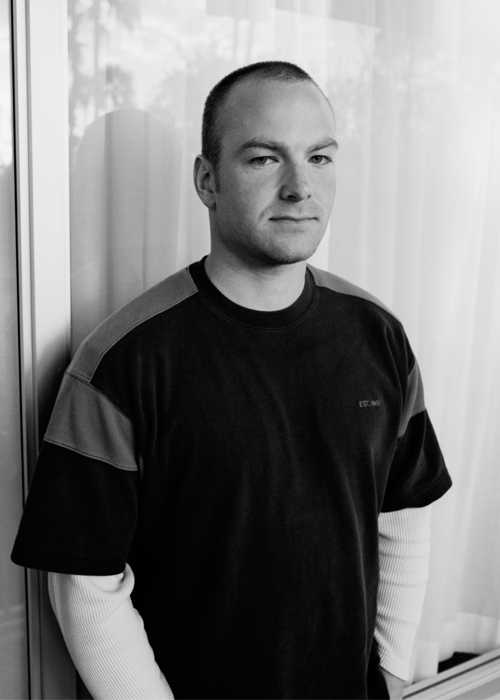 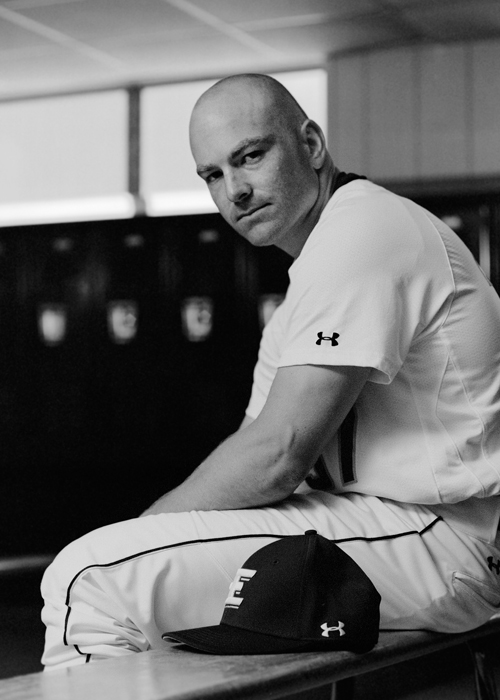 Catcher, 36th round, University of Nebraska; played one Triple-A game in 2005.

Morris played in Oakland's system from 2002 to 2008. He beat leukemia in 2006 and finished his career in 2010 with a .359 OBP. He is now in his third year as the head coach at Eastern University in Philadelphia.Tabitha Soren 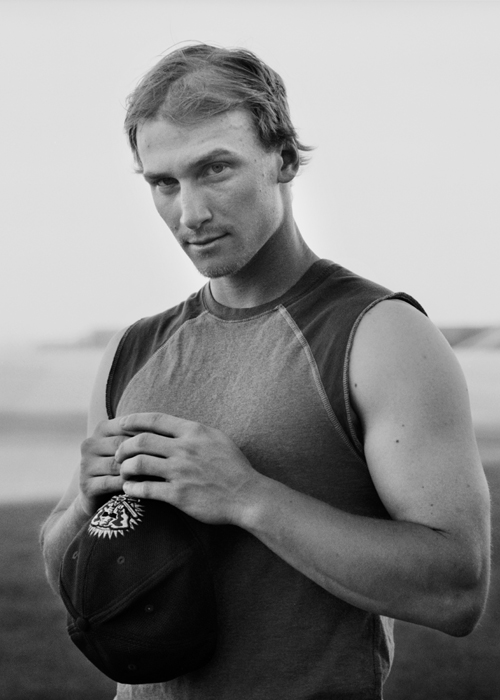 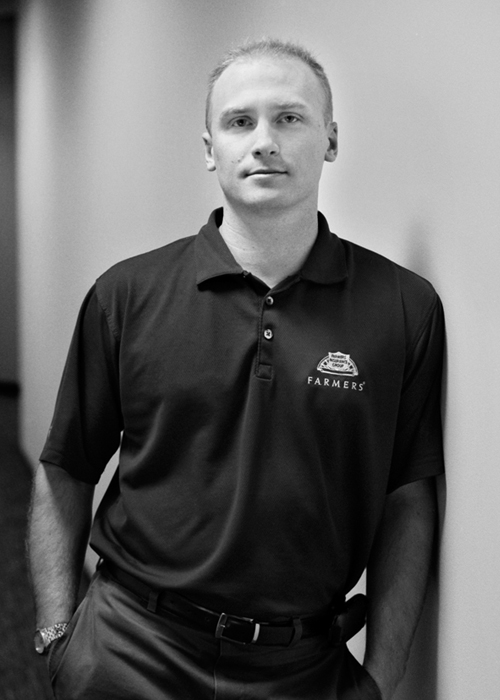 Outfield, second round, Notre Dame; spent part of one season in Triple-A.

Stanley retired in 2006 and started an insurance company in Arizona. He returned to the game for a brief stint with Wichita in an independent league in 2012 but is no longer playing. Tabitha Soren 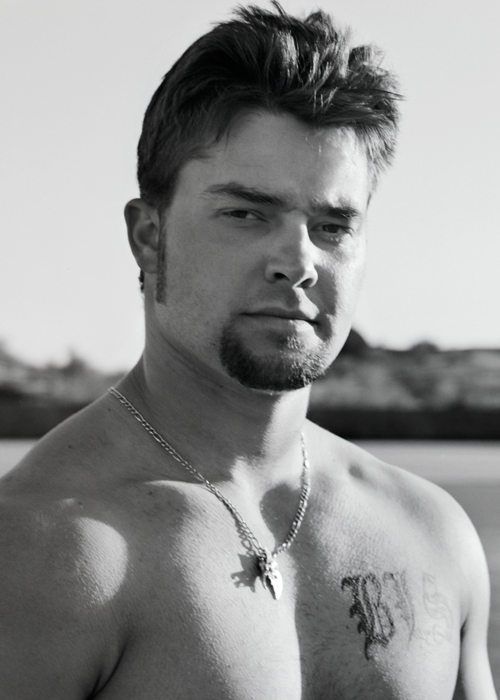 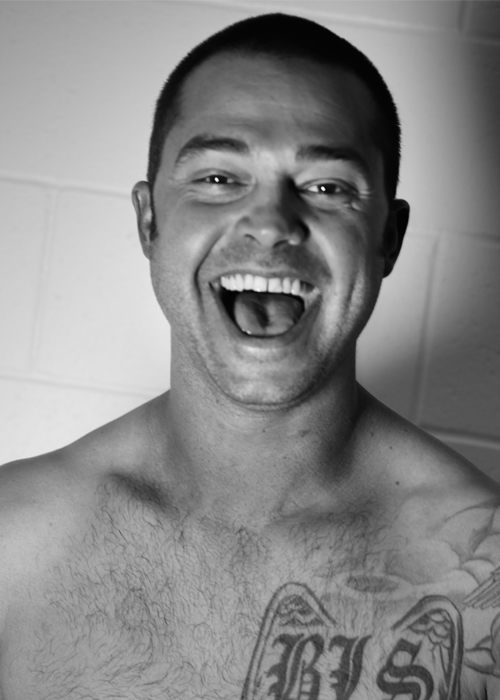 From the beginning, Swisher-nicknamed Big League Swish-seemed destined for the majors. Since 2004, he's been there, the most successful member of Oakland's 2002 draft class. Swisher won the World Series with the Yankees in 2009 and made the All-Star team in 2010. He has 239 career homers, 778 RBIs and, more important for Beane, a career .353 on-base percentage and .453 slugging percentage. Although he's earned more than $62 million, with an additional $30 million guaranteed through 2016, his body is paying the price. He underwent two knee surgeries last season and is entering his third year in Cleveland. Tabitha Soren 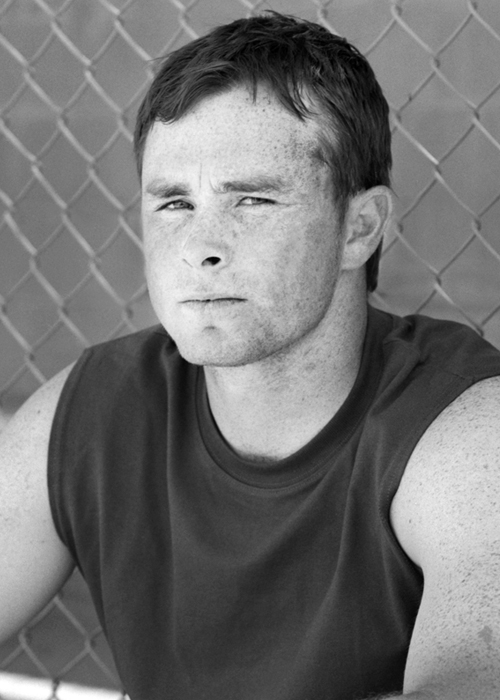