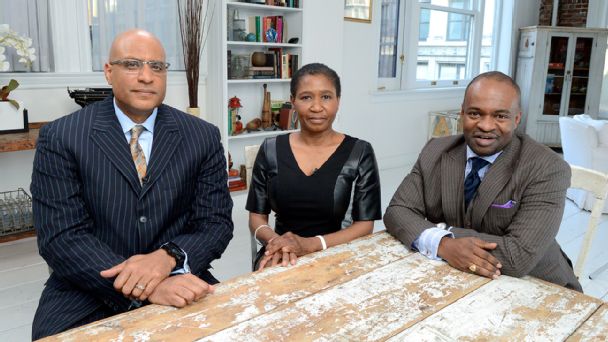 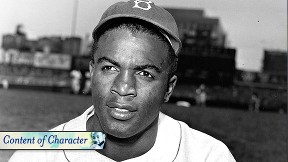 Starting with Jackie Robinson, we examine the 10 most influential African-Americans in the history of baseball. Photo Gallery

As the nation observes Dr. Martin Luther King Jr.'s birthday, rap artist Common tells the story of how the civil rights leader's iconic "I Have A Dream" speech was written the day before he delivered it to thousands. Watch 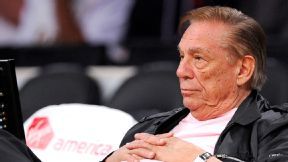 When racist comments by then-Clippers owner Donald Sterling went public, it did more than rock an NBA franchise to its core. It started a conversation about race and who wields the power in pro sports where the employees are wealthy and largely black -- and the owners are even wealthier and overwhelmingly white.

The lasting imprint from the Donald Sterling crisis is the players have enormous power, if they choose to unite and use it, and believe in it, Howard Bryant writes. Story

The banishment of Donald Sterling satisfied his critics, but it won't fix the systemic racism that gave birth to his attitudes, Jason Whitlock writes. Story

When Adam Silver banished Donald Sterling, he let everyone else off the hook for past failures to act against the Clippers owner, ESPN's J.A. Adande writes. Story

"There is no room for Donald Sterling in our league." With those words, LeBron James took a risk and wielded his considerable power, Michael Wallace writes. Story