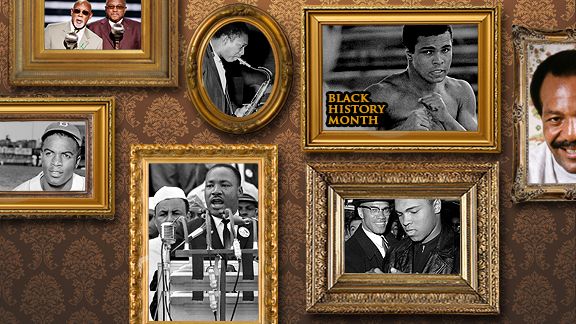 CHANGING THE LANDSCAPE OF GOLF

Golf is a sport to be enjoyed by all, and Shelia Johnson's mission is to help that become a reality. Story »

MSU's success with black football players proved to be a driving force in SEC schools integrating their programs. Story »

Ginger Howard credits the support from her family as the driving force behind her rise to stardom in golf. Story »

Supporting HBCUs and developing ourselves are as important as fighting bigotry, Jason Whitlock writes. Column »

Former NFL players give back by taking their wisdom and experience to the HBCU football coaching ranks. Story »

Super Bowl XXII MVP Doug Williams is still proud of his barrier-breaking role -- and still shaking his head over the embarrassing media day question that will forever be linked with it. Story » 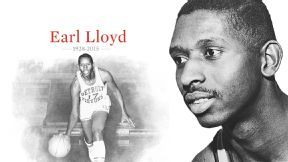 Earl Lloyd was the first African-American to play in an NBA game, debuting for the Washington Capitals in 1950. The Basketball Hall of Famer died Thursday at the age of 86. Story » Watch 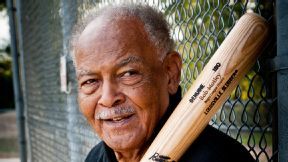 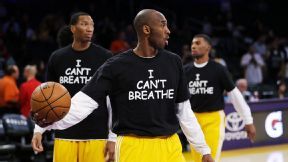 More pro athletes are using their platforms to speak out about social issues, much as their predecessors did decades ago, T.J. Quinn of "Outside the Lines" reports. Watch

• Bryant: Athletes waking up after Ferguson
• Whitlock: Why we can't breathe
• Lapchick: Racism still evident in sports
• McManus: Rams were right to protest 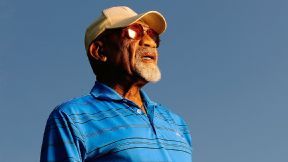 Charlie Sifford endured racism and harassment when he broke the PGA's color barrier in 1961. In doing so, he won tournaments and the respect of his peers and African-American golfers who followed him. Story » Watch

On Twitter, Tiger Woods and others in the golf community honored Charlie Sifford for his contributions to the game. Story 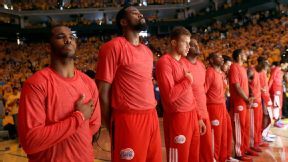 When racist comments by then-Clippers owner Donald Sterling went public, it did more than rock an NBA franchise to its core. It started a conversation about race and who wields the power in the realm of pro sports, where the employees are wealthy and largely black -- and the owners are even wealthier and overwhelmingly white.

The lasting imprint from the Donald Sterling crisis is that players have enormous power, if they choose to unite and use it, and believe in it, Howard Bryant writes. Story

The banishment of Donald Sterling satisfied his critics, but it won't fix the systemic racism that gave birth to his attitudes, Jason Whitlock writes. Story

When Adam Silver banished Donald Sterling, he let everyone else off the hook for past failures to act against the Clippers owner, ESPN's J.A. Adande writes. Story

"There is no room for Donald Sterling in our league." With those words, LeBron James took a risk and wielded his considerable power, Michael Wallace writes. Story