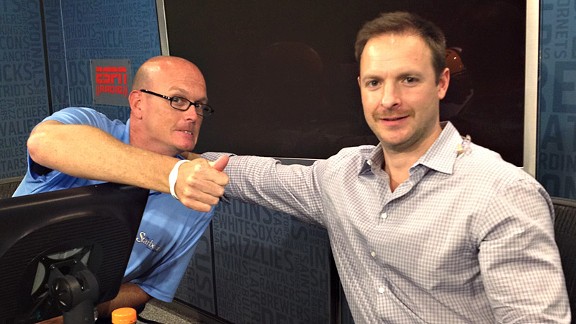 ESPNRadioScott and Ryen share their thoughts on SVP & Russillo's six-year run, the U.S. Open and the NBA draft.

Friday, Scott Van Pelt and Ryen Russillo reflect on SVP & Russillo's time on the air, share their thoughts on LeBron James' relationship with David Blatt and more. Listen to the best highlights of the show below!

LSU coach Les Miles dishes on the criticism he receives as leader of the Tigers, his relationship with SVP & Russillo, the show's SEC coverage and the futures of Scott Van Pelt and Ryen Russillo. Listen

Rams DE Chris Long dishes on his plans for the rest of the summer, how he would celebrate his 3,000th sack, Dwyane Wade's interview with LeBron James at the Finals and the last day of SVP & Russillo. Listen

ESPN's Mike Tirico shares his thoughts on the best aspects of SVP & Russillo, watching the show in the office and his involvement in the show. Listen

Scott looks back on SVP & Russillo's six years on air in his "One Last Thing." Listen

Scott and Ryen channel their inner Bostonian as they take the "Pulse of the Nation" for the final time. Listen 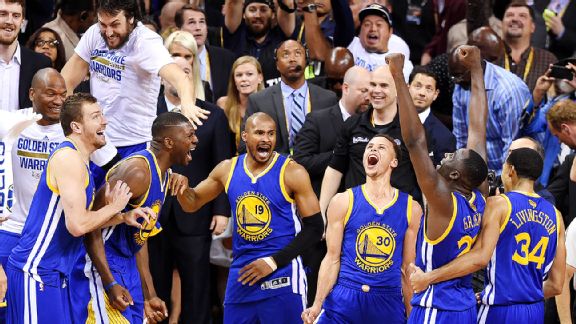 Jason Miller/Getty ImagesMichael Wilbon talks about the Warriors' place in history and Stephen Curry's influence on the game.

Thursday, Scott Van Pelt and Ryen Russillo look ahead to the 2015-16 NBA season, share their thoughts on Johnny Manziel's remarks about changing his lifestyle and more. Listen to the best highlights of the show below!

Stanford coach David Shaw reflects on the role SVP & Russillo has played in his life and covers attending the NBA playoffs, the energy at Oracle Arena in the Finals and what Stephen Curry is like. Listen

PTI's Michael Wilbon gives his takes on the Warriors' place in history, Stephen Curry's impact on the game, Steve Kerr's coaching and David Blatt's future with the Cavaliers. Listen

Film and TV producer Alec Sulkin talks about his appreciation for SVP & Russillo, advice for Scott Van Pelt on SportsCenter, working on the Ted movies and Mark Wahlberg's significance to the series. Listen

ESPN's Adnan Virk looks back at his experiences filling in on SVP & Russillo and reads an ode he wrote to the show. Listen

Scott and Ryen discuss Dan Patrick's on-air criticism of Van Pelt's basketball game and debate who would win in a showdown. Plus, Patrick calls in to address his comments and devise a hoops battle. Listen 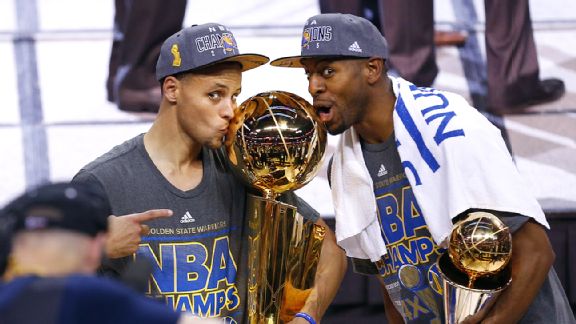 Wednesday, Scott Van Pelt and Ryen Russillo react to the Warriors' NBA championship, the naming of Andre Iguodala as Finals MVP and more. Listen to the best highlights of the show below!

ESPN MLB Insider Buster Olney weighs in on the severity of the Cardinals' alleged offense against the Astros, the voting process for the All-Star Game and the state of the Phillies. Listen 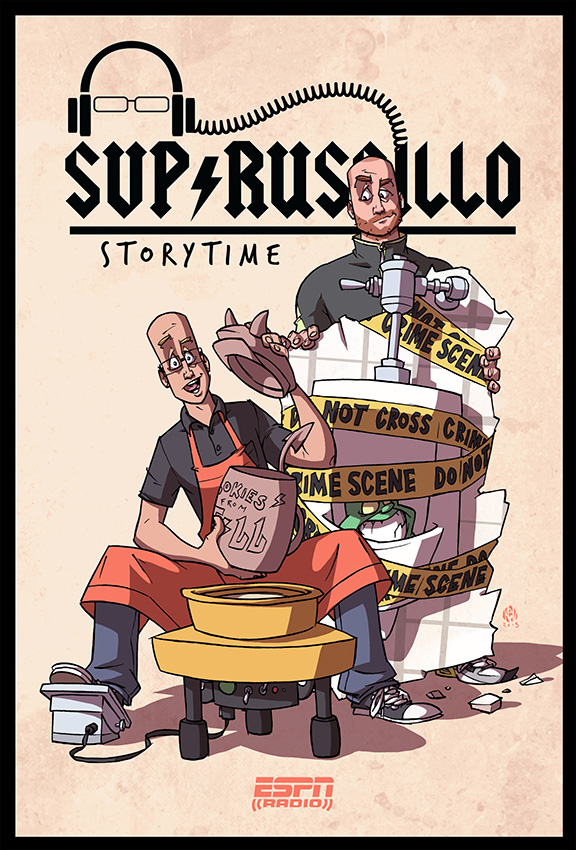 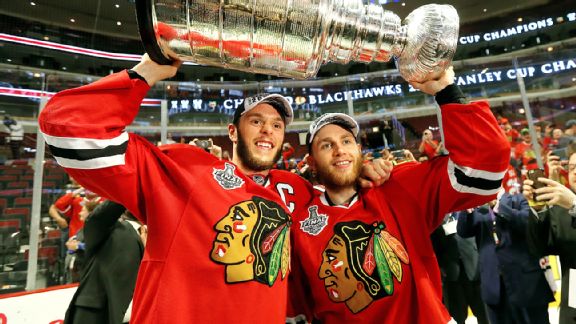 Tuesday, Scott Van Pelt and Ryen Russillo share their thoughts on the Blackhawks' Stanley Cup win, Game 6 of the NBA Finals and more. Listen to the best highlights of the show below!

ESPN NBA analyst P.J. Carlesimo weighs in on adjustments the Cavaliers should make in Game 6 of the Finals, Cleveland's approach to Stephen Curry and Curry's postseason shooting. Listen

ESPN NBA analyst Jalen Rose talks about his experiences hanging out with prominent rappers, his favorite unreleased Tupac Shakur album, expectations for Game 6 of the Finals and which team will win the title. Listen

ESPN MLB Insider Tim Kurkjian discusses the FBI's investigation into the Cardinals, how the league will handle the situation and the abundance of Royals in the running to start the All-Star Game. Listen 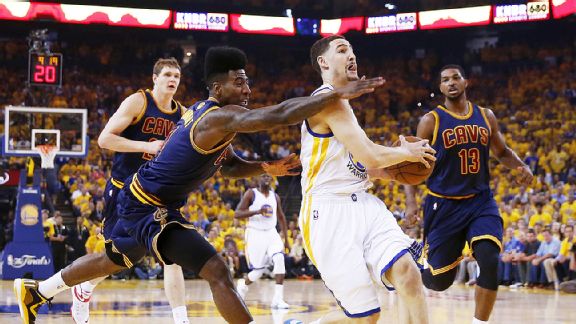 Ezra Shaw/Getty ImagesMike Conley talks about what makes playing the Warriors difficult and the outlook for the Grizzlies.

Monday, Scott Van Pelt and Ryen Russillo share their thoughts on the Warriors' win in Game 5 of the NBA Finals, Michael Sam's departure from Alouettes camp and more. Listen to the best highlights of the show below!

ESPN NFL Insider Louis Riddick discusses what would amount to success for the Eagles in the 2015 season, Dez Bryant's contract situation and how teams can build rosters at this point in the offseason. Listen 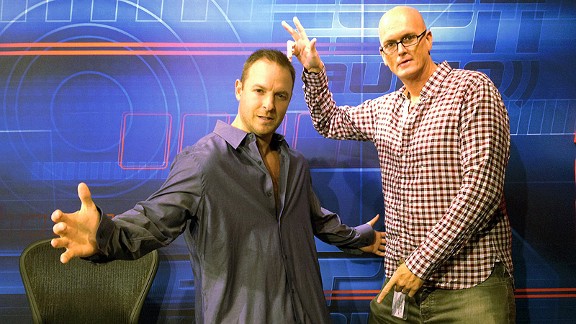 ESPN Radio/Ray Necci Take a listen to some of the memorable moments from SVP & Russillo throughout the show's run.

SVP & Russillo's last day on air is June 19. Listen to some of the show's top moments below.