Editor's note: The following excerpt from the new book "SprawlBall: A Visual Tour of the New Era of the NBA," by ESPN NBA analyst Kirk Goldsberry, has been updated and edited for length and clarity.

As the second round of the NBA playoffs kicks into high gear, the most star-studded series features two unprecedented MVPs in James Harden and Stephen Curry. Both players leveraged the power of the 3-point shot more than any superstars in league history.

Curry and Harden are the definitive superstars of the moment, and 3-point prowess is their signature weapon. But as the NBA leans more and more into the 3-point era, it leans less and less into everything else. Not everyone is smitten. Just ask Gregg Popovich.

"There's no basketball anymore, there's no beauty in it," Popovich said back in November. "Now you look at a stat sheet after a game and the first thing you look at is the 3s. If you made 3s and the other team didn't, you win. You don't even look at the rebounds or the turnovers or how much transition D was involved. You don't even care."

Pop is right. Not only has the analytics era of the NBA dramatically reshaped shot selection across the league, but shooting is by far the most important component of winning games. Teams with a higher effective field goal percentage (eFG%) than their opponents won 81 percent of their games during the regular season, and they're winning 90 percent of them in the playoffs.

When most of us talk about how analytics has changed hoops, we hone in on the dramatic increases in 3-point scoring. But in a zero-sum game, if you're doing a lot more of one thing, you must be doing less and less of something else. The rapid rises in perimeter shooting necessarily come at the expense of other basketball behaviors. As we continue to be increasingly seduced by the 3, what parts of basketball are we leaving behind? 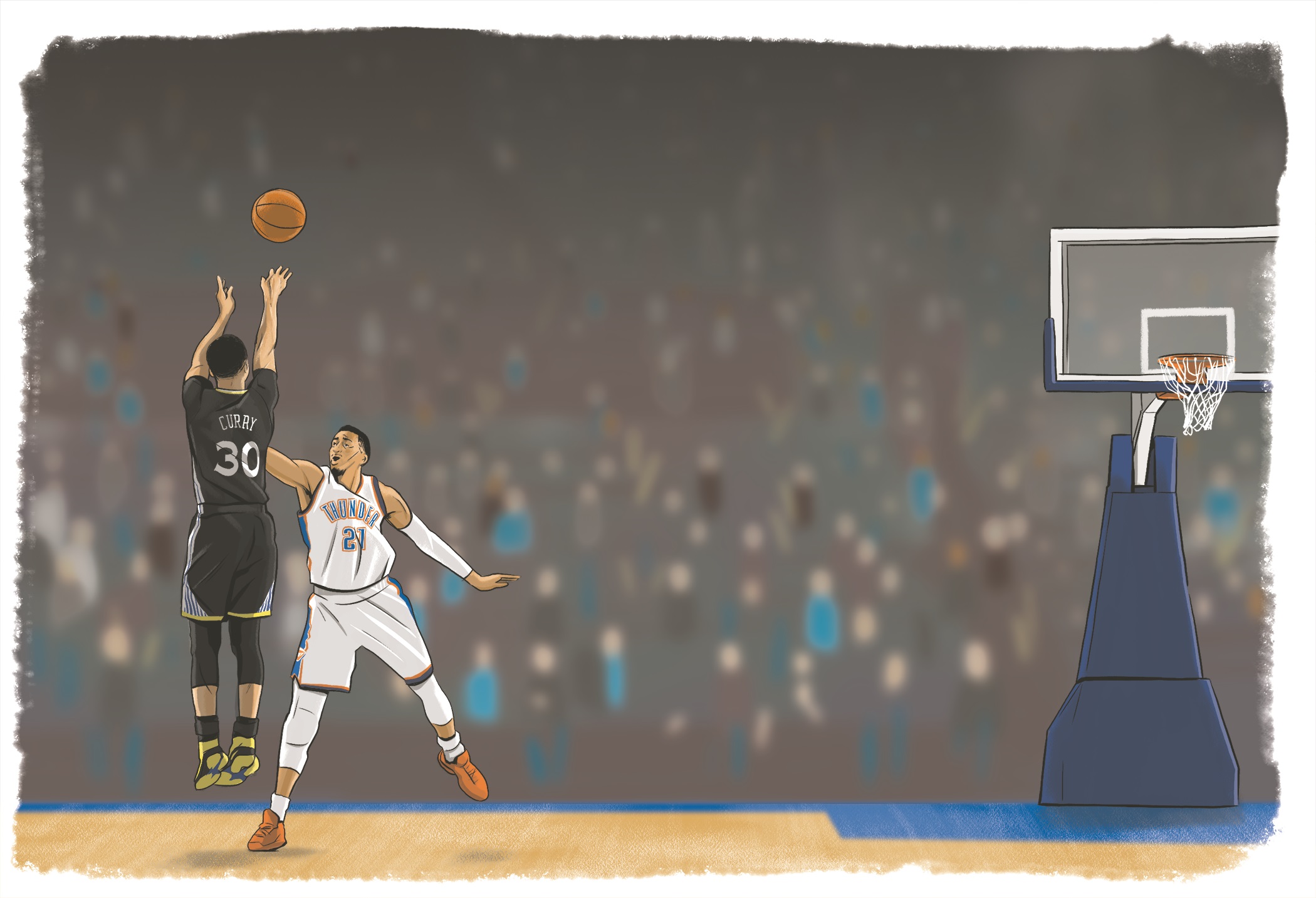 The NBA has now had the 3-point shot for a longer time than it has not. With the exception of a brief three-year window in the 1990s when the league moved it in, the line has remained in the exact same position. In fact, the current configuration of the NBA court has been in place longer than any previous configuration. For many us, 3s are losing their luster. The shooters are too good and too comfortable, and the shots are too common.

Historically, the league has demonstrated an impressive willingness to change its rulebook and its playing surface to keep game play diverse and interesting. In 1947, when the league outlawed the zone defenses that were stagnating flow, one of the main defensive tactics in the sport disappeared.

In 1950, to reduce roughness and deliberate fouling, the league added jump balls after every made free throw that occurred in the last three minutes -- as opposed to simply giving possession to the fouling team after the free throw.

Is it time for a Mikan Rule to reduce the dominance of the 3? Let's explore some ways to change the thing, beyond the simplest adjustment of moving the line back -- a logical idea with precedents in college basketball, the WNBA, and even in the NBA itself.