View some highlights from SVP & Russillo's time on air, including "How Young is a Dude?", the show's response to allegations of SEC bias, a brainstorm session for Ryen's new show and a discussion about the evolution of sports. 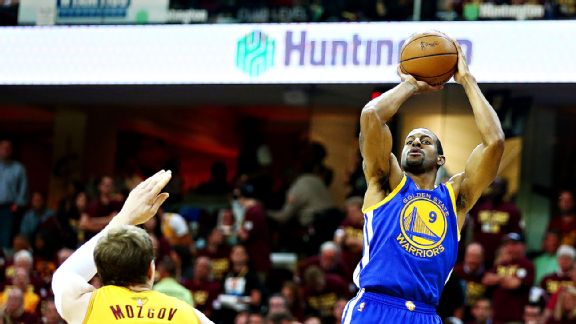 Friday, Scott Van Pelt and Ryen Russillo react to the Cavaliers' loss to the Warriors in Game 4 of the NBA Finals, LeBron James' collision with a camera and more. Listen to the best highlights of the show below!

ESPN NBA analyst Chauncey Billups covers the Cavaliers' exhaustion in Game 4 of the Finals, Andre Iguodala's performance, the significance of halftime and which team will win the title. Listen

Rams DE Chris Long talks about his experiences at music festivals this summer, being stood up by Ryen Russillo and the positioning of camera operators at sporting events. Listen

Check out some of the best moments from SVP & Russillo, including "Who's the Nerd?", "Who's the Jerk?", out-of-rotation shirt days and highlights from Super Week 2014. 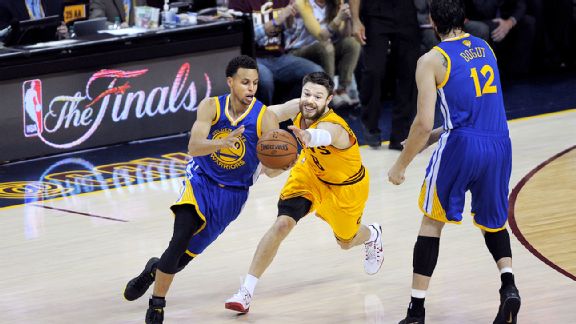 Thursday, Scott Van Pelt and Ryen Russillo look ahead to Game 4 of the NBA Finals, react to a Warriors fan's comments to LeBron James after Game 2 and more. Listen to the best highlights of the show below!

Magic GM Rob Hennigan comments on his team's hiring of Scott Skiles, Orlando's plans with the No. 5 overall pick in the NBA draft and the squad's struggles with shooting. Listen

PTI's Michael Wilbon talks about his expectations for Game 4 of the NBA Finals, the Cavaliers' confidence, Matthew Dellavedova's physicality and more. Listen 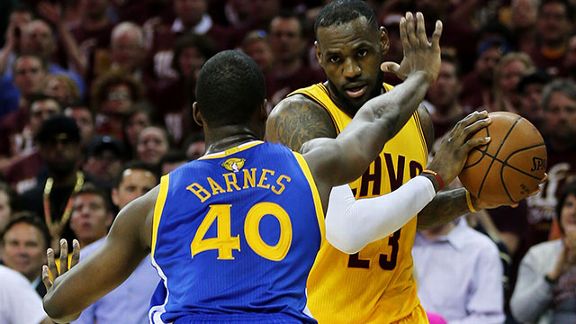 Wednesday, Scott Van Pelt and Ryen Russillo react to the Cavaliers' win in Game 3 of the NBA Finals, Chris Heston's no-hitter against the Mets and more. Listen to the best highlights of the show below!

Suns GM Ryan McDonough talks about how GMs watch the NBA playoffs, Phoenix's development since his arrival and moving on from Goran Dragic's departure. Listen

Diamondbacks P Josh Collmenter comments on his performance this season, his appreciation for Chicago, Ryen Russillo's bluntness, playing MAC baseball in the spring and the NBA Finals. Listen 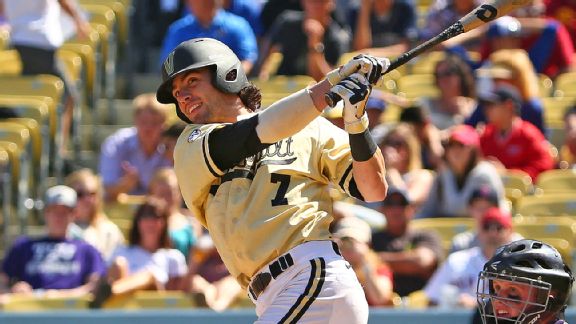 Victor Decolongon/Getty ImagesDansby Swanson talks about being the No. 1 overall pick in the MLB draft and playing for Vanderbilt.

Tuesday, Scott Van Pelt and Ryen Russillo look ahead to Game 3 of the NBA Finals, react to the United States' win over Australia in the Women's World Cup and more. Listen to the best highlights of the show below!

Vanderbilt SS Dansby Swanson dishes on being selected as the No. 1 overall pick in the MLB draft by the Diamondbacks, playing for the Commodores and when he anticipates reaching the big leagues. Listen

ESPN's Mike Tirico covers the Warriors' mindset after their loss in Game 2 of the NBA Finals, the popularity of Stephen Curry and LeBron James, James' role for the Cavaliers and how Cleveland can win the title. Listen 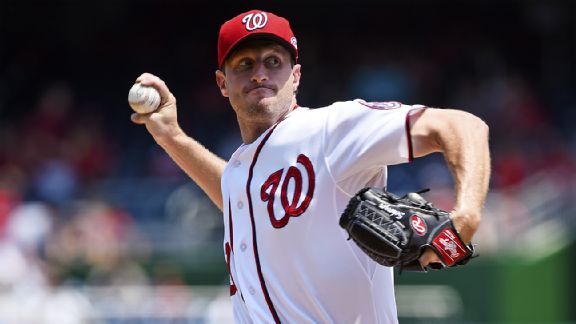 AP Photo/Susan WalshMax Scherzer talks about his deal with the Nationals, his durability and Bryce Harper's development.

Monday, Scott Van Pelt and Ryen Russillo react to the Cavaliers' Game 2 win in the NBA Finals, American Pharoah's Triple Crown win at the Belmont Stakes and more. Listen to the best highlights of the show below!

Nationals P Max Scherzer comments on his deal with Washington, his transition to the National League, Bryce Harper's development, Stephen Strasburg's struggles and the pressure on the team to win. Listen

Sports Illustrated's Tim Layden talks about the atmosphere at this year's Belmont Stakes, American Pharoah's popularity and the significance of the horse's Triple Crown to the sport. Listen