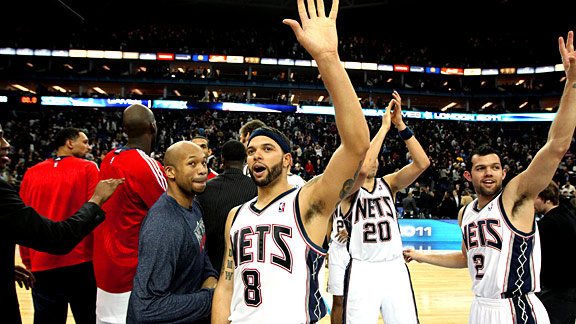 If players are still locked out this fall, Deron Williams will reportedly take his game to Turkey.

Today there are reports that Deron Williams and Zaza Pachulia could be teammates this fall ... in Turkey.

I love this move by Williams. To me it is all upside, for an assortment of reasons: